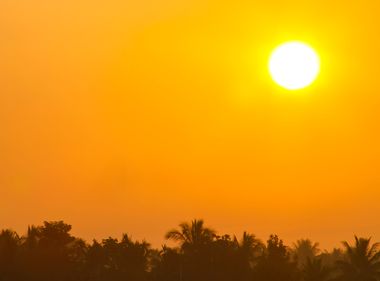 On the heels of a record-breaking, week-long heat wave, SoCal residents will need to brace for more high temperatures this weekend and early next week, in time for the Labor Day holiday. ...
View Story 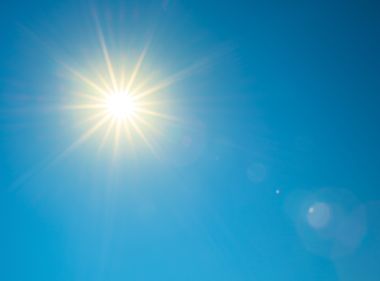 As high temperatures across the state continue through the weekend, in addition to active wildfires threatening power lines, Southern California Edison is urging customers to ...
View Story
Chris Stratton and Wen Lee.
Chris and Wen share their crops with the neighborhood.
The all-electric home in Temple City.
Wen and Chris moved their kitchen to their canopied back deck.
Wen looks at a Chinese sign from her childhood home.

On the heels of a record-breaking, week-long heat wave, SoCal residents will need to brace for more high temperatures this weekend and early next week, in time for the Labor Day holiday. ...
View Story 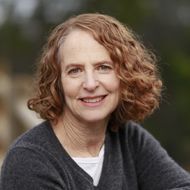 Drive down one particular dead-end street in Temple City where ranch homes feature well-manicured lawns and shrubbery, shingled roofs and lots of cars in driveways — until you get to the home of Wen Lee and Chris Stratton. Instead of a lawn, they have crops. Their roof features large solar panels and, if you peer into the garage, it’s full of bicycles and building supplies.

Two years ago, Wen and Chris moved back into Wen’s childhood home — following the death of Wen’s mother from breast cancer — determined to fight climate change and improve air quality by renovating the house to be all-electric and zero-net energy.

Chris quit his job to work full time on the project, and the couple started a blog about their experience at Frugal Happy.

“I had a lot of theoretical knowledge as an architect and a building science researcher,” said Chris, who had been working at Lawrence Berkeley National Laboratory. “My main goal in taking this on was to learn.” 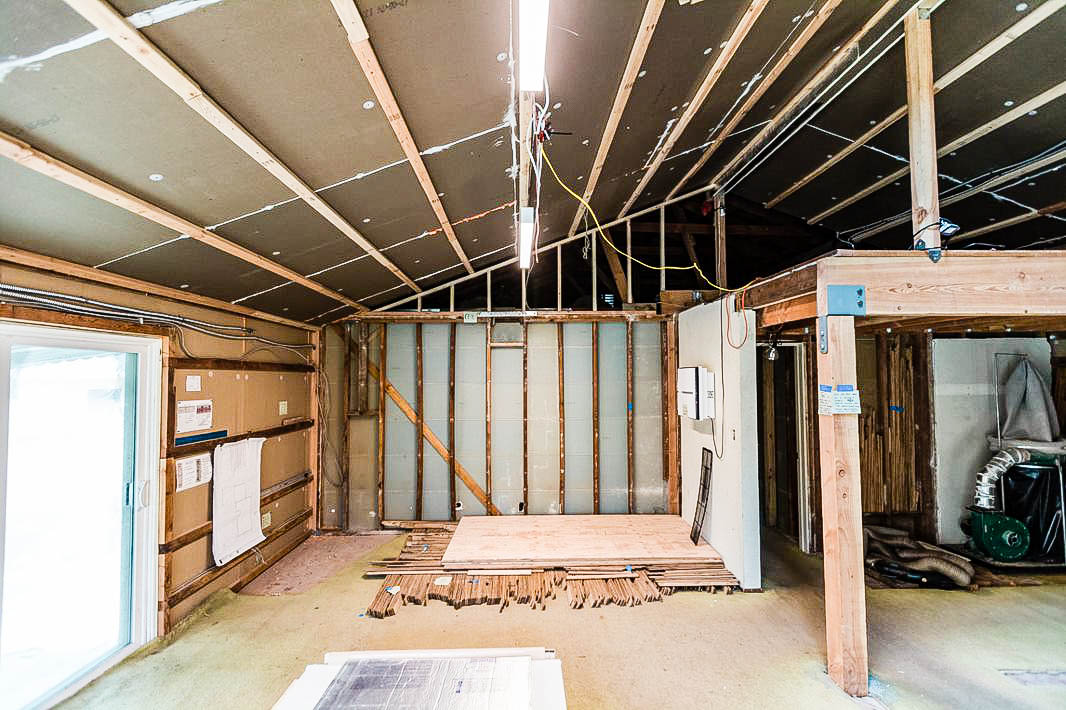 Chris and Wen work on their all-electric home in Temple City.

They also chose to be environmentally friendly: conserving energy and water, using salvaged materials and relying on bicycles, electric bikes and an electric scooter to get around. They bought a trailer that could connect to the back of the electric bicycle to haul up to 300 pounds of building supplies.

Based on Chris’s knowledge of the dangers of indoor contaminants, including gas stoves, indoor air quality was a top priority — and one of the underlying reasons they chose to go all-electric instead of electric and gas. They also wanted to be completely zero carbon. Their final commitment was to make the house a home.

“Buildings have to be loved to stay around,” said Chris.

They set up their lives in the back bedrooms, while focusing on rebuilding the common areas: the living and dining rooms and the kitchen. Their kitchen moved to their canopied back deck, where they have set up portable induction stovetops, a refrigerator and a kitchen sink that is fed from a potable water hose and drained into a bucket. The water is then reused on their garden plot. 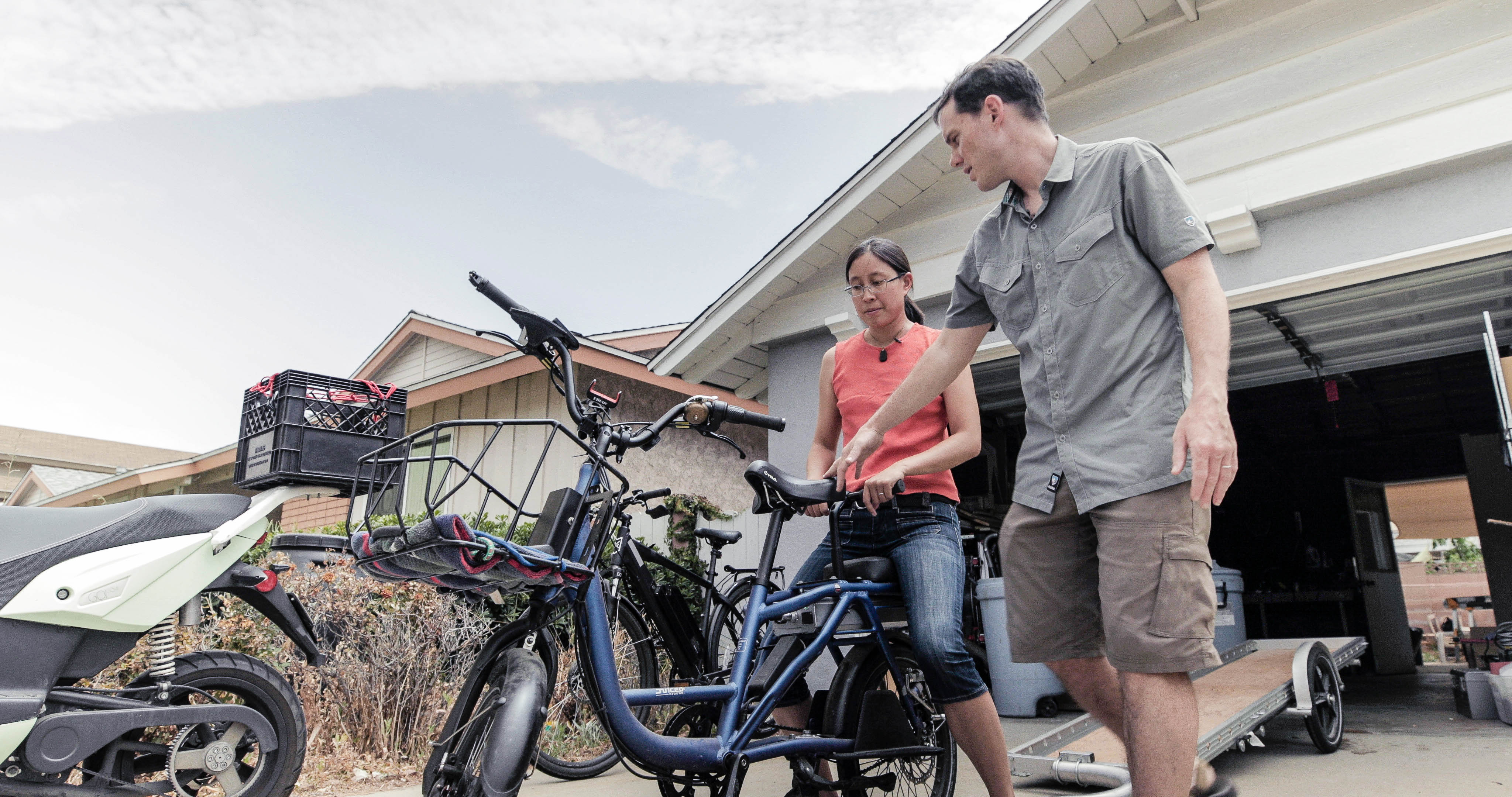 Chris and Wen with their bikes.

Construction started in 2016 with “a ceremonial demolition with crowbars.” “We punched a hole in the ceiling," said Chris. The solar panels went up early so they could use the energy generated during construction.

They used a thermal camera Chris borrowed from the Southern California Edison tool lending library to check for air leaks. The camera confirmed his initial instinct that the fireplace and chimney were too drafty to be energy efficient and had to be removed.

A neighbor in the HVAC business helped them replace the 3.5 ton air-conditioning system with a new, energy-efficient mini-split unit that is half the size. It also provides central heat, replacing the gas furnace. The new system will be calibrated to provide exactly the right indoor temperature. 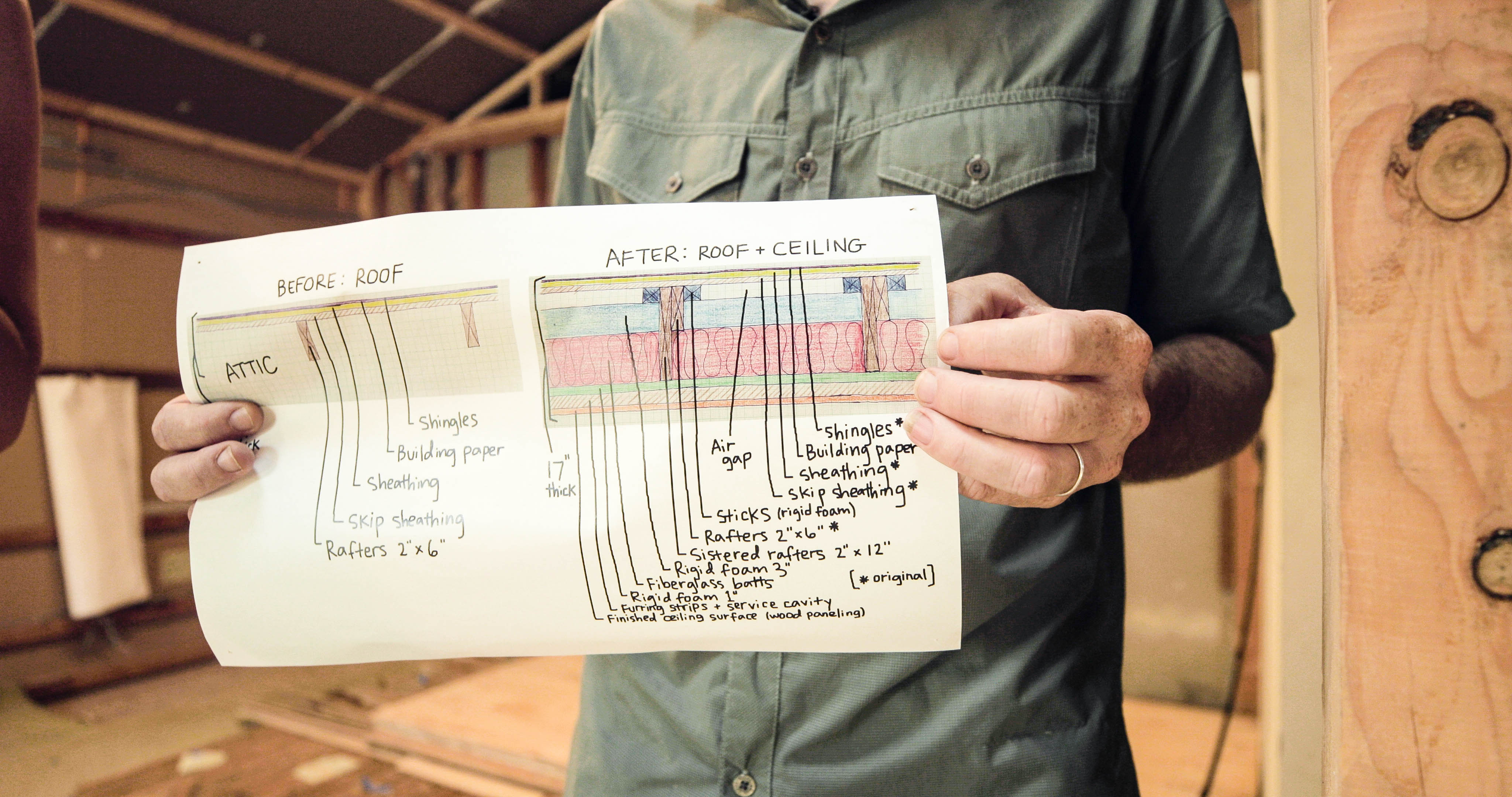 Chris holds up a drawing of their ceiling.

“The old house was always too hot or cold,” said Wen.

Currently, Chris and Wen are doing better than zero-net energy. In fact, SCE is paying them $140 per year for their excess energy through net energy metering. They also signed up for a demand response program that rewards them for reducing their energy demand at peak times.

“It has been really humbling to learn on the fly and tackle such an ambitious job. The reality multiplier is 2.5,” joked Chris. “I still have a lot to learn.”

The couple hopes to be completely done with the project by the end of this year. And, they hope that their new, all-electric, energy-efficient home will inspire others to meet their challenge.

“Renewable energy is something that everyone can get behind,” said Wen.