The city is the first site to participate in SCE’s Charge Ready electric vehicle charging program.
By Paul Griffo
Subscribe

“Southern California Edison is proud to celebrate with the city of Lynwood as being the first to take part in the Charge Ready program,” said SCE President Ron Nichols. “Not only is Lynwood making it easier to drive electric cars, but the city is also helping California clean up the air we breathe and reduce the amount of harmful greenhouse gases released into our atmosphere.” 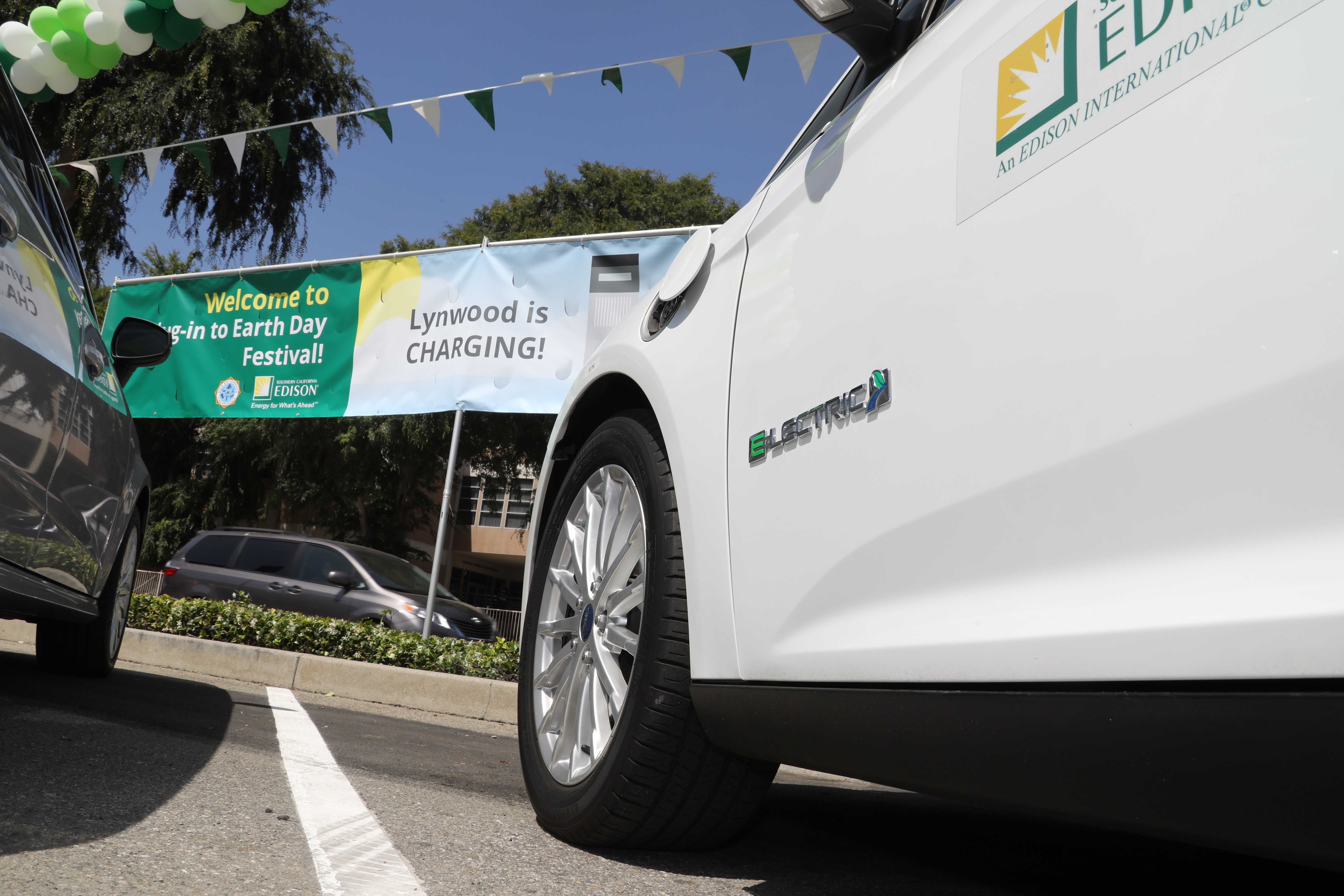 The plug-in ceremony was followed by other activities, including a ride-and-drive event at which people could test drive electric vehicles.

“More than 175 people test drove or rode in electric vehicles for the first time, and for the vast majority, it was their first exposure to the technology,” according to Mary Kathryn Campbell of Plug In America, which organized the ride-and-drive event.

Through its Charge Ready program, SCE is providing infrastructure for hundreds of electric vehicle charging stations at locations where people park their cars for extended periods of time, such as workplaces, recreation areas, schools, sports and concert venues. The program is part of the company's vision to make clean technology available to all communities and to support state goals for greenhouse gas emission reductions.