This is one in a series of stories on how Southern California Edison is preparing for the El Niño storm season​.

The weather maps and Southern California Edison’s meteorologists told David Karaffa and his SCE logistics crew everything they needed to know: A winter storm was barreling down on the region and would hit Southern California the last weekend of January.

After spending months stocking up on inventory needed for the rainy season — and with awareness of additional concerns because of El Niño — the logistics team was prepared for whatever Mother Nature had in store for SCE’s repair crews. 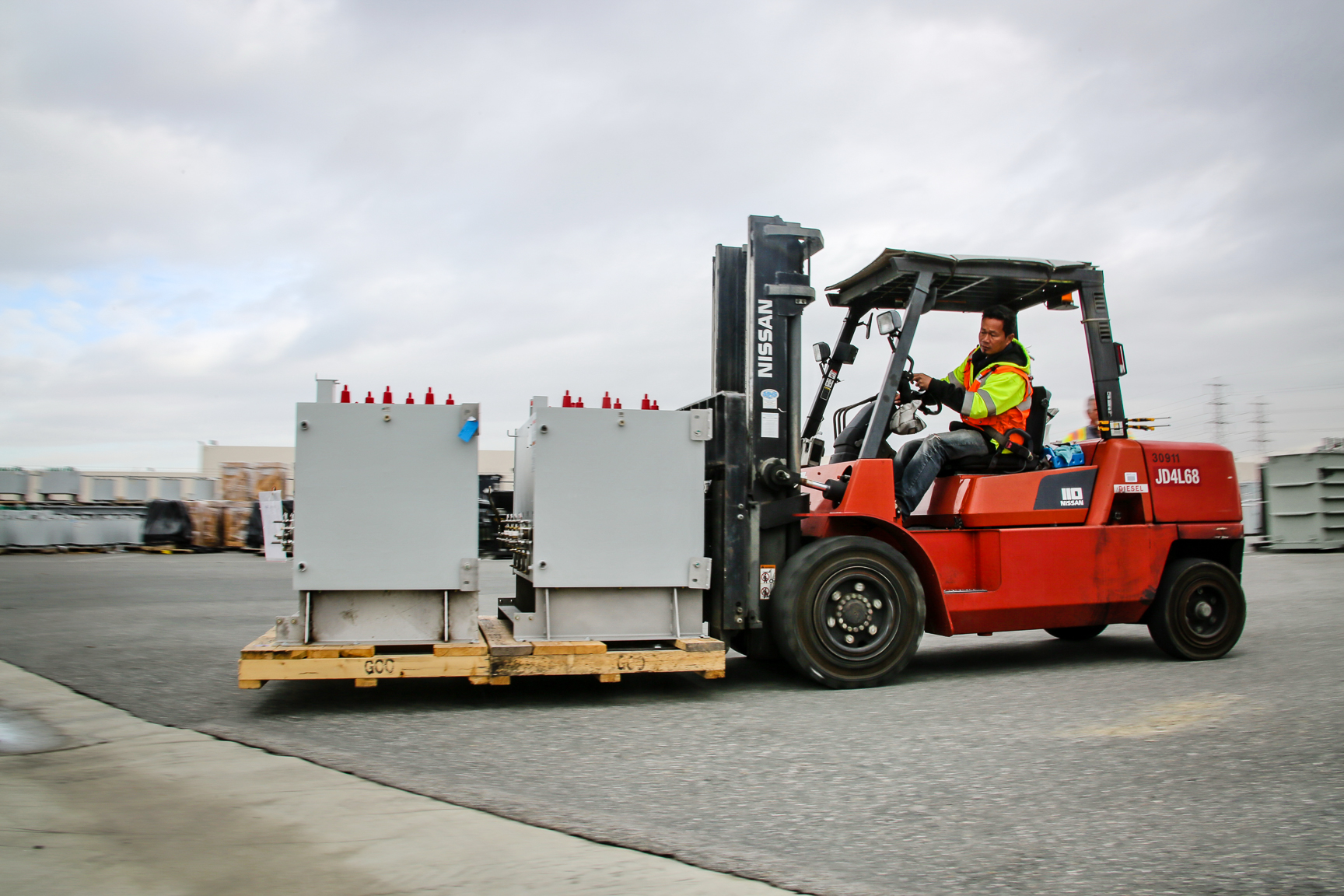 Sounds like a simple idea until you realize SCE covers 50,000 square miles of territory with terrains and climates ranging from the coast to the desert to the mountains. The logistics team must be ready on a moment’s notice to provide whatever equipment and support are needed to get the power on in any of these areas. 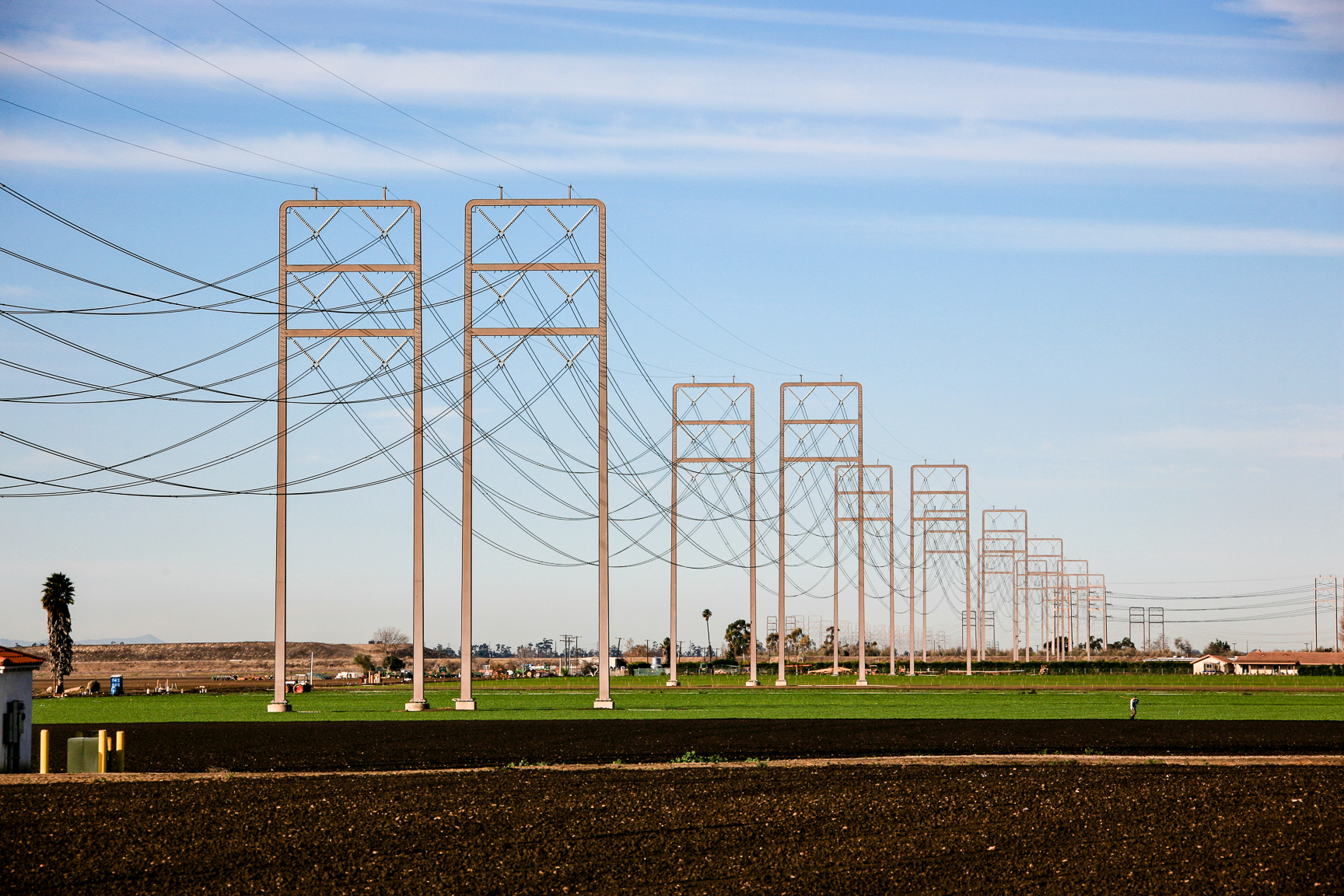 For instance, an early January storm dumped up to two feet of snow on the mountain community of Forest Falls, leaving 1,000 residents without power for up to four days. 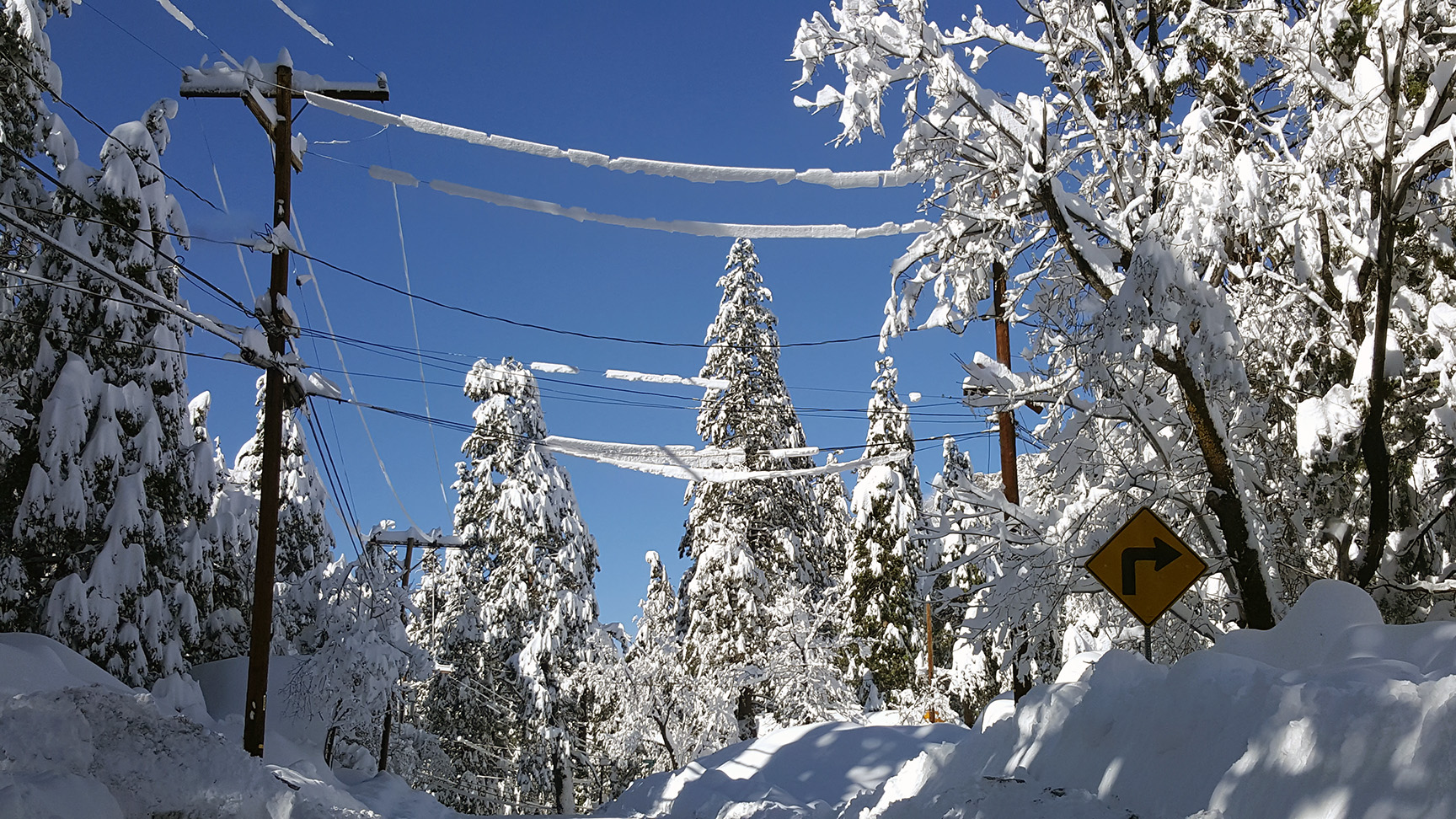 In late January, it was the high winds that accompanied a rainstorm that left more than 80,000 customers across Southern California without power. Crews across the region needed replacement utility poles, wire and cable and transformers. Logistics was ready. 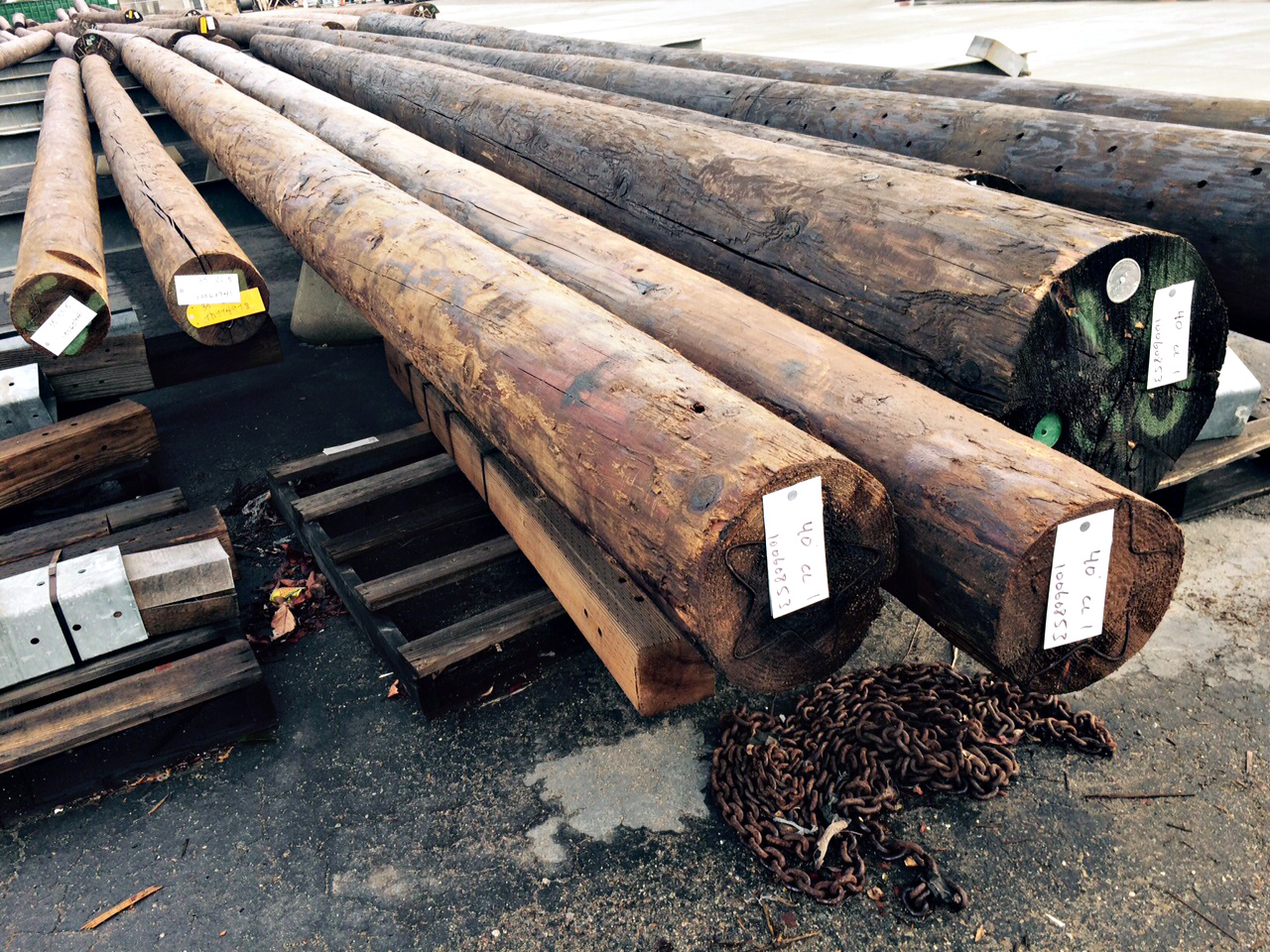 SCE has two regional warehouses and two distribution centers that are geographically located to serve the company’s 35 districts and 1,200 substations. These locations stock more than 17,000 transformers, 26,000 wood poles and nearly 20 million feet of wire.

“We have ramped up inventory for things like crossarms, wood products and wire and cable,” said Karaffa, SCE’s principal manager of logistics.

“At this point, we are ready to go on a storm event at any time.”