Charging stations (ports) supported by infrastructure installed or under construction: 1,000

Where we installed charging stations:

“Our employees love it!”

In fact, “Employees Love It” could be the title of the Charge Ready pilot final report filed by SCE today with the California Public Utilities Commission. The report shows that most of the charging stations installed through the pilot — 64 percent — went into workplace parking lots.

Cathay Bank is one of 60 locations where more than 1,000 EV chargers have been added or are now in construction through the pilot program. Since the $22-million Charge Ready pilot launched in April 2016, SCE has been working with cities, employers, apartment building owners, charging equipment manufacturers and others to install EV charging stations at locations where plug-in EVs can be parked for four hours or more.

More than 30 of Cathay Bank’s 300 El Monte employees drive EVs, and, before the company participated in the Charge Ready program, they only had six chargers to share among them.

“We were looking to install more chargers, and we saw that Edison had this great program, so why not?” Tang said. Through Charge Ready, SCE provides the electrical infrastructure necessary for EV charging, as well as a rebate to help pay for the charging stations themselves.

Other workplace sites that participated in the program include Hyundai Motor America in Fountain Valley and schools in the El Monte Union High School District.

“Workplace charging provides an additional sense of security for people who drive electric vehicles to work because they don’t have to rely solely on charging at home to make it to work and back,” said Katie Sloan, SCE principal manager of Innovation, Development and Controls. “Additionally, those workers are helping to clean the air in the communities they drive through on their commute to work.” 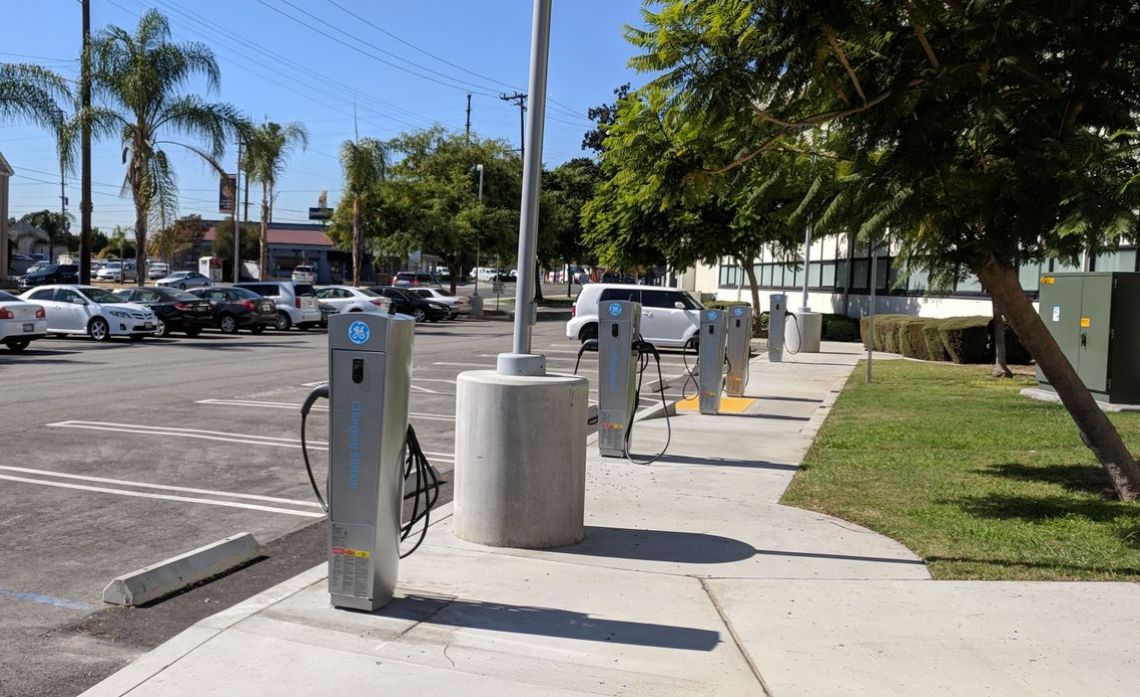 This is especially important if those workplaces are located in communities the state has identified as being disproportionately affected by air pollution, Sloan said. Nearly 50 percent of Charge Ready charging stations are located in these so-called “disadvantaged” communities, far surpassing the pilot’s initial goal, which was at least 10 percent.

Other Charge Ready sites include public parking lots, hospitals, campuses, destination centers, apartment and condominium complexes and fleet parking areas. But the success of the pilot isn’t necessarily measured simply by the number of charging stations installed, but by whether those charging stations are used.

“It’s exciting for me when I show up at a site and see every charger is being used,” said Simon Horton, SCE project manager. “At our largest deployment, which has 80 ports, I saw 77 of those were plugged in. It tells me that what we’re providing is very much needed.”

The report also notes some lessons learned during the pilot that might help save money and increase participation in future charging installations, including: 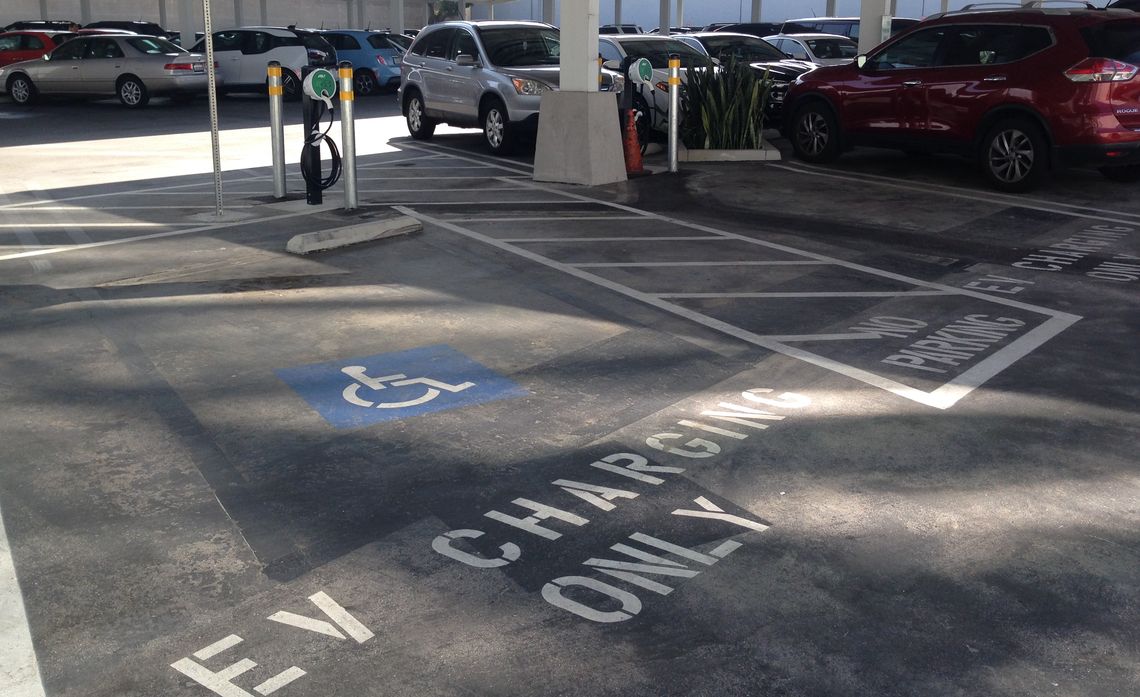 Later this year, SCE plans to seek the utilities commission’s approval for a second, much larger phase of Charge Ready that would provide infrastructure for many thousands more charging stations across its service area. While that request is being considered, SCE is asking for approval to support a minimum of 1,000 additional charge ports.

“The success of the Charge Ready pilot is a critical element of SCE’s Clean Power and Electrification Pathway, which is our plan to help achieve the state’s progressive and important greenhouse gas reduction goals,” Sloan said.