The leaders presented their ideas during Drive the Dream 2015, an event created by the California Plug-In Electric Vehicle Collaborative to spur business, industry and public sector partners to collaborate on innovative programs and policies such as workplace charging and electrification of fleet vehicles.

“We’re proud of our more than 25-year commitment to electric transportation,” Pizarro said. “To facilitate greater use of electric vehicles and other distributed energy resources, such as rooftop solar and battery storage, SCE is making investments to build a 21st-century power network while maintaining our mission to safely deliver reliable, affordable and clean energy to our customers.”

SCE currently has about 48,000 plug-in electric vehicle customers in its service territory, which amounts to about 13 percent of national sales. The utility invests $4 billion a year on the power network, which includes upgrades to ensure that it is ready for wider adoption of technologies like plug-in electric vehicles, battery storage, solar and other renewable power sources.

In addition to making the grid ready to accommodate electric vehicle charging, SCE is also committed to the following measures over the next year: 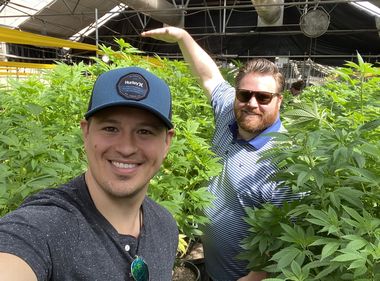 Affordable Power for a Growing Industry

Stepbrothers J.T. Tidwell and Brandon Rennick had successful careers in business technology and as a doctor, respectively. But four years ago, they decided to become entrepreneurs in California's burgeoning legal cannabis industry. ...
View Story 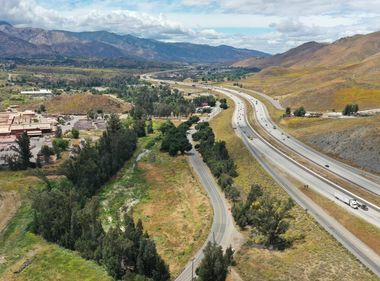 As you drive on Interstate 15 south of Corona, you’ll come across sprawling developments of new businesses, homes and neighborhoods that form the communities of El Cerrito, Temescal Valley and Alberhill ...
View Story 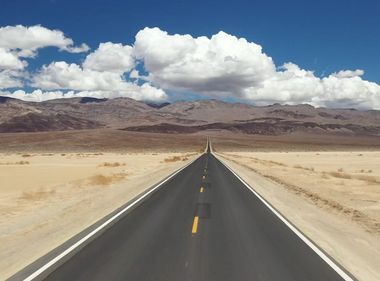