California drivers can save up to $1,500 off the price of a new electric vehicle.
ESPAÑOL 한국어 TIẾNG VIỆT 中文 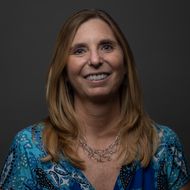 A new statewide electric vehicle program, California Clean Fuel Reward, gives drivers across California up to $1,500 off a new EV.

The point of purchase price reduction applies to new cars purchased or leased at participating car dealerships and retailers across California. The reward is applied at the time of purchase or lease. It is in addition to the federal EV tax credit and any applicable California clean vehicle rebates.

“It’s a common myth that EVs cost more than their fossil-fueled counterparts,” said Carter Prescott, principal manager of operations for SCE’s eMobility team. “When you factor in rewards like the California Clean Fuel Reward and lower fuel and maintenance costs, EVs are on a par with and can cost less than gasoline-powered cars.”

It’s a common myth that EVs cost more than their fossil-fueled counterparts. When you factor in rewards like the California Clean Fuel Reward and lower fuel and maintenance costs, EVs are on a par with and can cost less than gasoline-powered cars.”

Fueling an EV is equivalent to paying less than $2 per gallon of gasoline. Most EVs come with a Level 1 charger that can plug into a standard 120-volt residential outlet and SCE has different rate options to help customers save money. These plans may include special rates offering lower costs for charging off-peak or at night. The Rate Assistant Tool can help customers determine the best rate for them.

Earlier this year, to reduce GHG emissions, Gov. Newsom signed an executive order mandating 100% of new vehicle sales in California to be electric cars by the year 2035. To help the state meet its clean energy and carbon-neutrality goals, SCE’s recent analysis, Pathway 2045, concludes that 75% or 26 million of the cars on California’s roads will need to be electric by 2045.

The California Clean Fuel Reward is being offered by the California Air Resources Board and California’s electric utilities. SCE is administering the program on behalf of the participating utilities. It is funded through California’s Low Carbon Fuel Standard Program, which helps combat climate change by encouraging the use of clean fuels, like electricity, in vehicles. 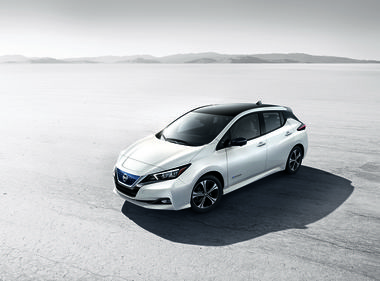 Southern California Edison residential customers can drive electric for less — Nissan is offering up to $6,000 cash back on a 2020 LEAF or LEAF Plus. ...
View Story