Using a $4 million grant from the Department of Energy, SCE will research ways to reduce the time it takes to connect solar panels to the grid.

As part of its effort to encourage the growth of solar energy within its territory, Southern California Edison has received a $4 million grant as part of the U.S. Department of Energy’s SunShot Initiative, a national program to better integrate more solar into the electrical grid.

Results of the competitive process were announced in San Diego on Tuesday during the annual DistribuTECH conference. SCE was one of only 13 successful applicants

This project, with this team, is going to be one more step in understanding how to optimize the grid to better support solar and other forms of renewable energy.

“Our goal is to get to a place where it is easy for all of our customers to have effective integration to the grid, whether they are consuming or producing power," said Robert Sherick, SCE principal manager, engineering, who shepherded the grant application process.

“This project, with this team, is going to be one more step in understanding how to optimize the grid to better support solar and other forms of renewable energy,” said Sherick.

Project work will take place within the area of southern Orange County that has already been identified as part of SCE’s Integrated Grid Project. The three-year project is scheduled to start in May.

An additional $2 million in funding will come from a California Energy Commission matching grant through their Electric Program Investment Charge. SCE is also contributing matching funds through its EPIC program. 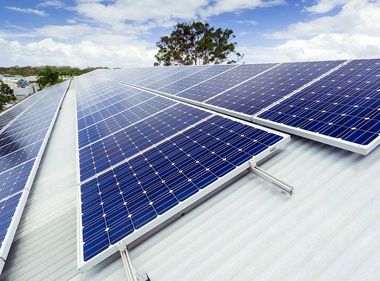 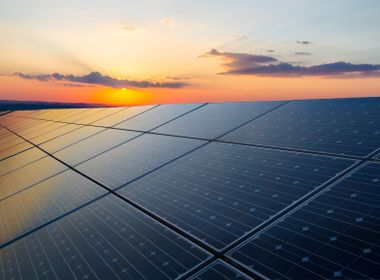 Utilities and a range of technology and solar experts from across the country gathered Tuesday to discuss the growth of solar power, including grid transformation and distributed...
View Story
View Comments
Leave a Comment
Comments