SCE is the No. 1 utility with 1,258 megawatts of solar power connected.
By Robert Laffoon Villegas @SCE_RobertLV
Subscribe

Utilities and a range of technology and solar experts from across the country gathered Tuesday to discuss the growth of solar power, including grid transformation and distributed technologies, and the best ways to implement and manage these innovative resources.

A main focus of the conference organized by the Smart Electric Power Alliance (SEPA) was the integration of solar into the power grid. Organizers also announced the annual Top 10 list of utilities in solar.

“We saw record installations of solar in 2015 across the United States. This year’s utility solar market survey truly shows the dynamic nature of the sector, and the positive, proactive role utilities are playing in the energy transition in our country,” said Julia Hamm, SEPA’s president and CEO. “Utilities are responding to consumer interest in solar with innovative programs that provide benefits to their customers and the grid.” 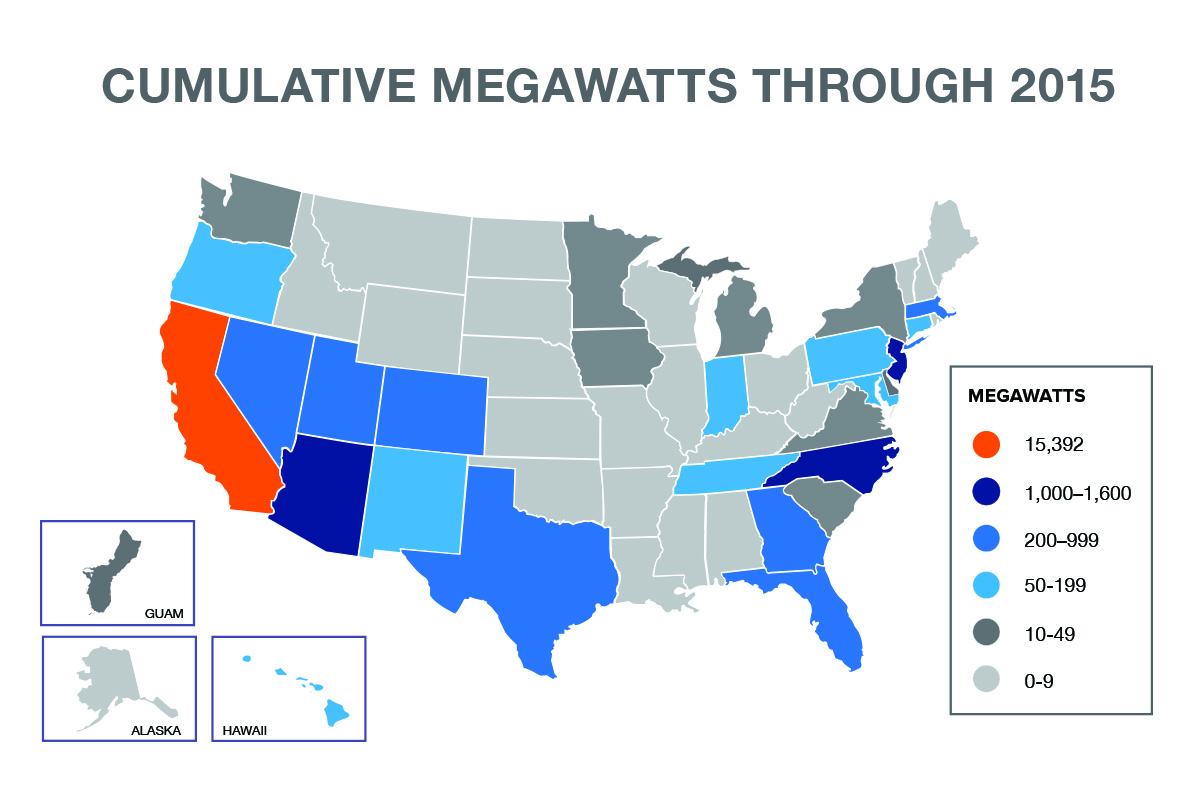 Record amounts of solar were added to the grid in 2015, with California leading the way over the last decade.

“Today’s recognition is the result of the work that SCE has been engaged in for many years, not just in connecting solar, but in supporting California’s ambitious carbon reduction goals and supporting customer choice in technology through innovation and investment in our distribution grid,” said Caroline Choi, SCE’s vice president of Energy and Environmental Policy.

SCE was one of several utilities presenting on ongoing efforts to support customer choice through innovation, investment and improvements on the grid. The utility is showcasing its Preferred Resources Pilot which will help determine whether clean-energy resources — including solar, storage and energy efficiency, coupled with grid innovations — can offset increasing demand for electricity in central and southern Orange County.

SCE continues its efforts toward an increasingly cleaner mix of power, while at the same time working to incorporate distributed energy resources onto its grid, including efforts to study the best ways to incorporate storage onto the distribution system, with its Tehachapi Energy Storage Project and its Distributed Energy Storage Integration project in Orange County.

SCE recently implemented a new automated process that has reduced the time it takes customers to interconnect their rooftop solar system to an average of under two days. The application system is helping process the more than 5,000 applications it receives each month.

“SCE, like many of our customers, supports a sustainable solar industry and recognizes that solar is important to achieving California’s climate goals,” said Choi. “Solar is an opportunity to partner with our customers in creating a dynamic new energy future.” 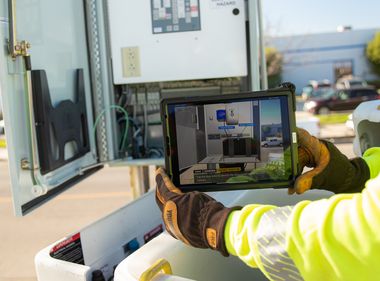 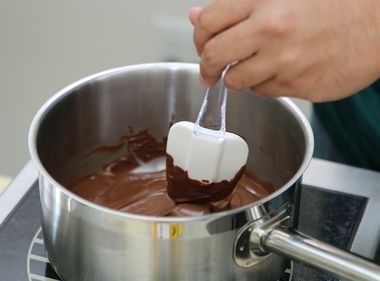 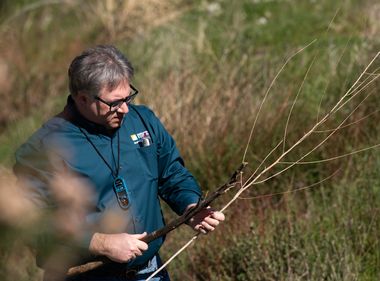 In the past, forecasting a wildfire season was more of an art than a science. Everyone generally expected wildfires to begin during the Santa Ana wind seasons in the late ...
View Story 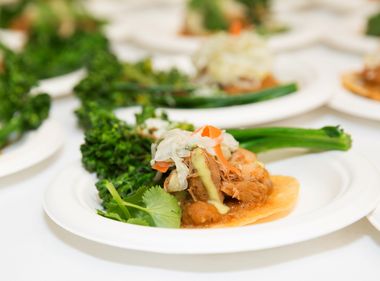