A before and after shot of the I-5 freeway shows damage after the 1994 earthquake and subsequent repairs. (Photo left: Courtesy of Dave Weber; Photo right: Maya Sugarman/KPCC)

Looking Back and Learning From the Northridge Earthquake

Twenty years have passed since the 6.7 magnitude Northridge earthquake awakened residents across the Los Angeles metro region. Centered in the San Fernando Valley, the powerful shakes started at 4:31 a.m. on Jan. 17, 1994, and lasted only about 20 seconds.

But once the rattling had stopped, the devastation became quickly apparent. Thousands of people were injured and dozens of individuals lost their lives that day. In total, there was more than $20 billion in direct damage, including parts of Southern California Edison’s electric grid.

“In two substations near the epicenter we saw disabled equipment, broken parts and cracks in transformers, steel support structures and transmission towers,” said Florizel Bautista, SCE’s structural supervising engineer, who was part of a damage assessment team sent to Chile after a magnitude 8.8 earthquake in 2010. “Crews restored electricity in just one day by bypassing the damaged equipment and replacing parts with spare components stored at nearby facilities.”

In all, about 825,000 SCE customers lost power in Ventura County and Santa Clarita Valley. Dealing with, snarled traffic, collapsed freeways and burst water and gas lines, SCE crews had their work cut out for them. But within 24 hours, a vast majority of customers had their power restored.

Over the past 20 years, lessons learned from the Northridge earthquake have been ongoing at SCE. Soon after the quake, engineers took a closer look to see where design improvements could be made to existing infrastructure and new projects.

Prior to the earthquake, SCE relied on state and local building codes, many of which may have been outdated, but the utility has now implemented new design criteria using the latest building codes to design structures. They have also applied the recommended practices laid out by the Institute of Electrical and Electronics Engineers, a technology trade organization.

“All new projects follow these new design criteria and latest industrial practices,” said Bautista. “During SCE construction, regular site inspections ensure the quality and workmanship of the materials and equipment.”

SCE also created a business resiliency program for long-term planning as well as immediate response to major catastrophic events. For example, critical documents engineers use to keep electricity flowing to customers are regularly archived on a roaming hard drive, enabling teams to access the information they need from anywhere in the region.

"Working with SCE on the project has enabled us to access some of the most seismically active areas in Southern California and leverage Edison’s in-house engineering expertise," said Dr. Egill Hauksson, seismologist at Caltech. 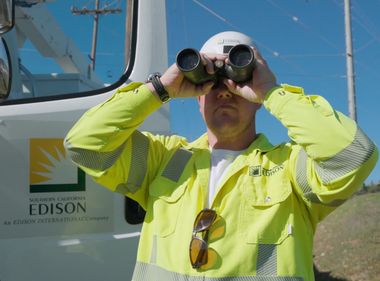 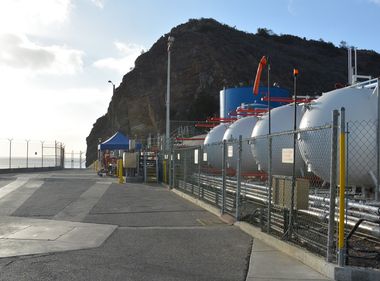 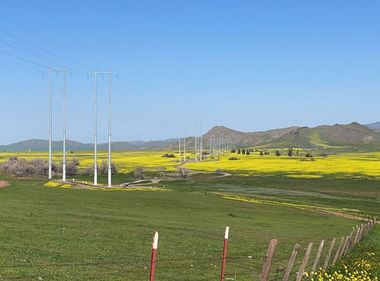 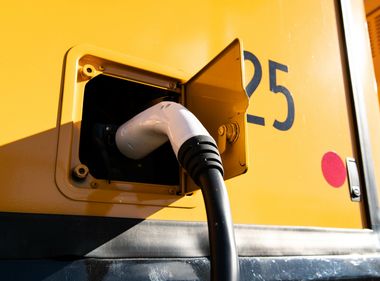 This week local truck and bus operators who want to electrify their fleets are learning that Southern California Edison can provide much more than just the electricity to power their vehicles. SCE representatives are at the Advanced Clean Transportation Expo at the Long Beach Convention Center ...
View Story
View Comments
Leave a Comment