Transit agency to convert its entire 2,200 bus fleet to zero-emission buses by 2030.
By Paul Griffo
Subscribe

Now, with the encouragement of its chairman, Mayor Eric Garcetti, Metro — one of the largest transit agencies in the U.S. — is moving further down the road of environmental responsibility by committing  to convert its entire 2,200 bus fleet to zero-emission buses by 2030.

On Thursday, Metro announced that it is awarding contracts for 95 zero-emission electric buses and bus charging infrastructure for two of its express bus service routes: the Orange Line, which runs from North Hollywood to Chatsworth, and the Silver Line from El Monte to San Pedro.

In its Board Report the agency said, “A full transition to electric buses coupled with renewable energy sources promises mobility with significantly lower environmental impacts from this form of transportation.” 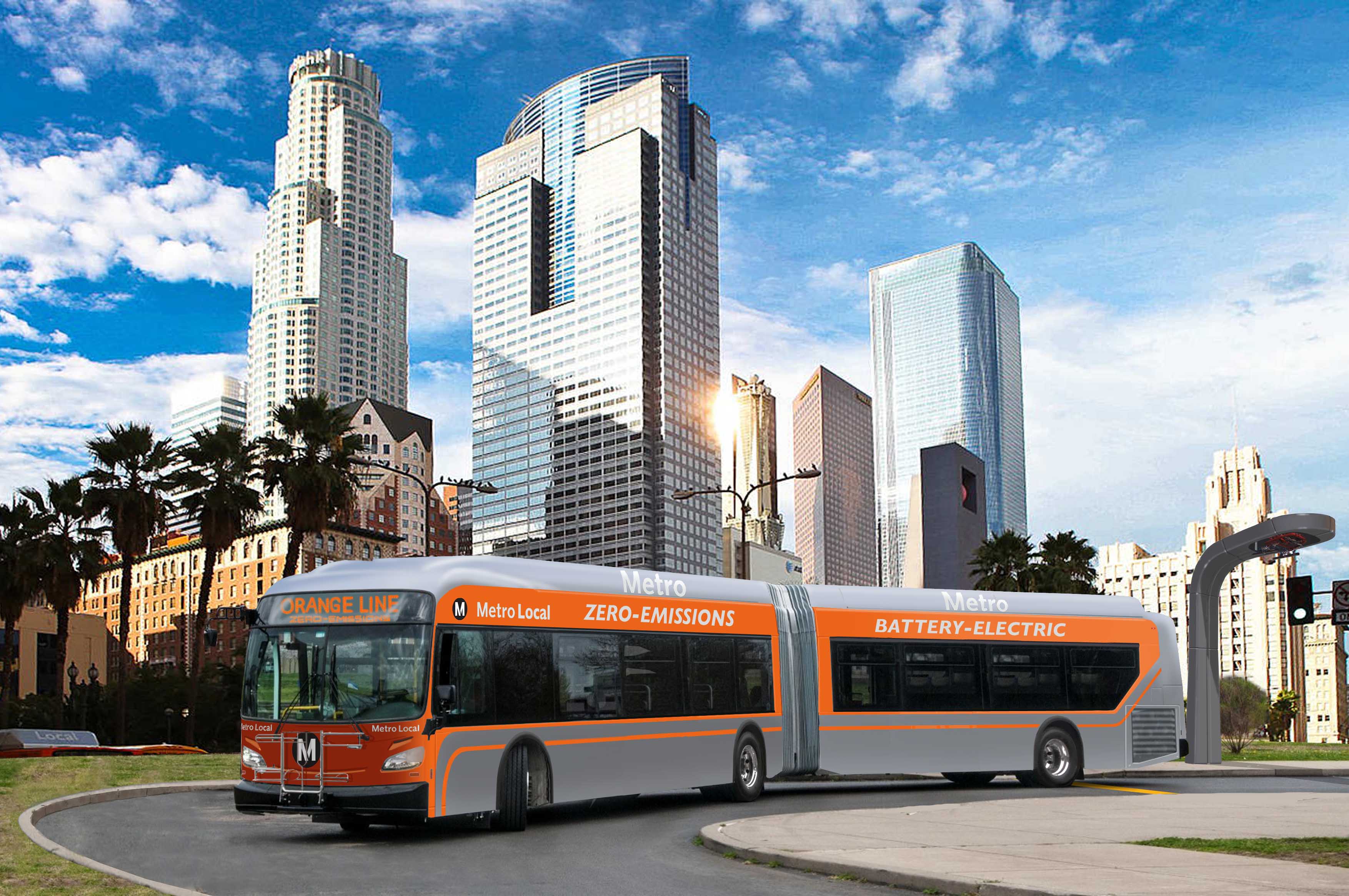 “By putting more electric buses on the road, Metro is taking the kind of bold action that is absolutely necessary for California to meet its air quality and climate goals,” he said. “We encourage other transit agencies and fleet operators to consider how they might electrify their vehicles.”

SCE has a plan for expanding electric transportation in its service area, including the electrification of cars, buses, medium- and heavy-duty trucks and industrial vehicles and equipment. The plan is currently being considered by the California Public Utilities Commission. 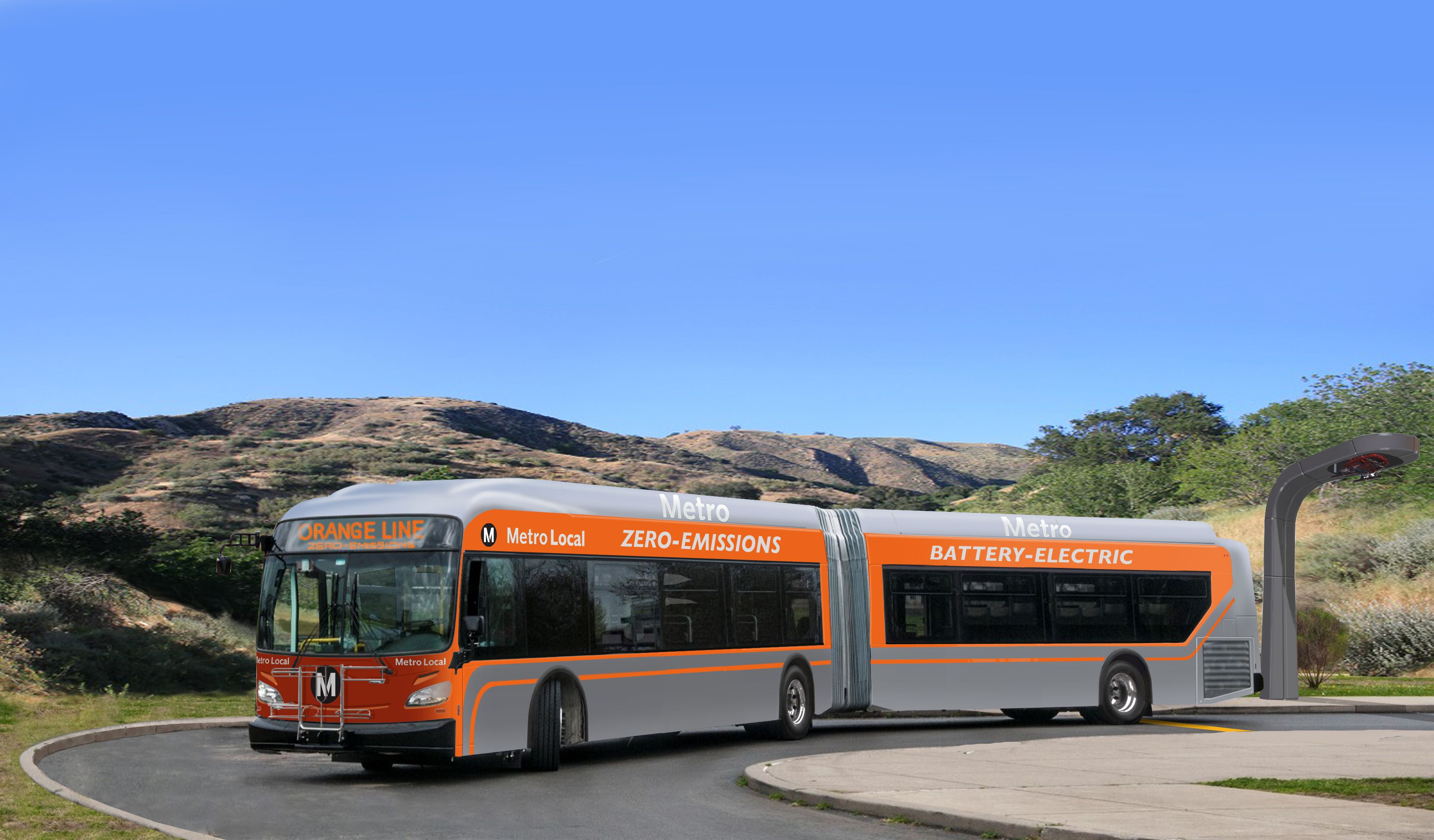 According to the California Air Resources Board, transportation in general is responsible for 36 percent of California’s greenhouse gas emissions and more than 80 percent of its air pollution. Residents in communities along transportation corridors, which are most heavily impacted, suffer higher rates of asthma and other respiratory diseases and stand to benefit the most from zero-emission buses.

In the fall, Metro will be hiring a consultant to develop a plan for converting its remaining 168 routes to zero-emission buses, taking into account such considerations as route realignments, rates, circuit capacity and budget requirements. The results of the 18-month study will be used to help Metro make the decision whether and how to go all-electric by 2030. 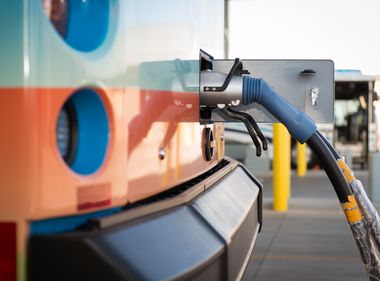 Bloomberg NEF’s Future of Mobility Summit, held this week, was an opportunity for Edison International to showcase its commitment to facilitating and accelerating the electrification of the transportation sector, including talking about its electric utility’s recent white paper, Reimagining the Grid ...
View Story 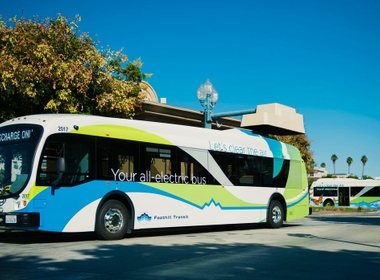 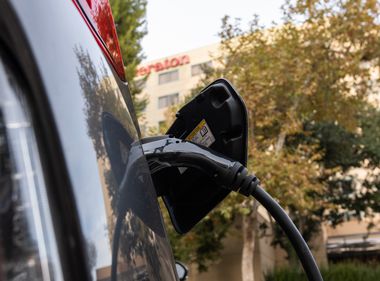 Southern California Edison recently completed the largest Charge Ready electric vehicle charging project to date at the site of the Los Angeles County Fair in Pomona — on time and under budget, even amid challenges related to COVID-19. ...
View Story 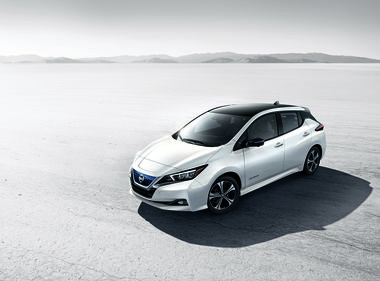 Southern California Edison residential customers can drive electric for less — Nissan is offering up to $6,000 cash back on a 2020 LEAF or LEAF Plus and up to $3,000 on 2021 models. ...
View Story
View Comments
Leave a Comment
Comments