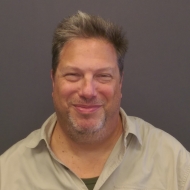 And while U.S. retail sales soared during the holiday season, phone scammers took advantage and swindled SCE customers out of more than $46,000 dollars in November and December.

“Phone scammers depend on catching their victims off guard and convincing them they need to act quickly,” said Randy White, SCE’s manager of Physical Security Operations. “Also, retail businesses are frequent targets for fake threats of disconnection, because losing power could mean hundreds or thousands of dollars in lost sales.”

In March 2020, SCE suspended disconnections related to non-payment for residential and small business customers due to the COVID-19 crisis. Since last September, SCE customers with past due balances more than 60 days old have been automatically enrolled in payment arrangements, so they can pay off their balances over time.

With that in mind, said White, “Anyone phoning you claiming to be from SCE and threatening to shut off your power for non-payment is lying to you. SCE will never phone you to threaten disconnection and demand immediate payment.”

The imposters embrace new technologies to make their scams seem authentic. Examples include falsifying names on caller ID, text messages claiming to be from SCE, and requests for payments using mobile banking apps or digital currencies like Bitcoin.

SCE customer Michael Lorusso, a retiree in Long Beach, has firsthand experience. Last fall, he saw “Southern California Edison” on his landline’s caller ID, so he picked up the phone. The caller told him his power would be shut off within hours due to unpaid bills.

“It sounded feasible,” he said. His SCE account number had changed a few months before and his autopay still used the old account number, so some of his SCE payments had been returned.

When Lorusso agreed to pay, he was quickly transferred to a supposed “Edison manager back east,” who demanded nearly $800 within the next few hours. The amount was high, but “within the realm of possibility,” he said, so he paid using his bank’s mobile app, as the caller instructed.

Though he received a confirmation message, the caller insisted the money hadn’t arrived and that Lorusso needed to resend the payment. He tried again, but his bank’s mobile app interrupted the transaction. Later, after calling his bank and then SCE, he realized he’d been scammed. If the second attempt hadn’t been stopped, he would have lost twice as much.

“If someone calls you and says they’re from Edison and that you owe money,” Lorusso said, hang up and “call the customer service number on your SCE bill to check it out. If I had done that first, I would’ve saved myself a lot of headache and $800.” And, he adds, even though your caller ID says SCE, don’t assume it’s true.

Customers targeted by a suspected utility bill scam should confirm their payment status and report the scam by calling SCE at 1-800-655-4555, emailing csinfogov@sce.com or completing the online fraud form. They should also report the scam attempt to local law enforcement.

Gabriela Ornelas contributed to this piece. 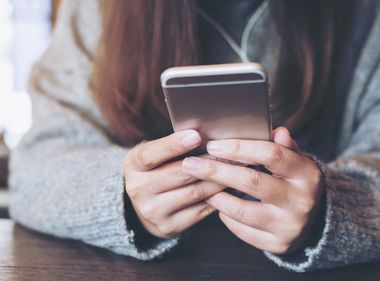 The annual signs of winter holidays are approaching; decorated homes, celebrations with loved ones — and a surge in fraudulent phone calls by scammers who impersonate Southern California Edison employees. ...
View Story 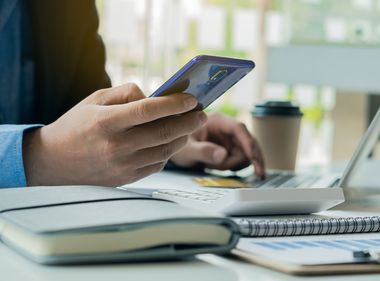 Mobile payment services and apps such as Zelle, MoneyPak and others offer users convenience and ease of use. They are also quickly becoming a favorite tool among phone scammers posing as Southern California Edison employees ...
View Story

Shutting down scammers is Paula’s day job at Southern California Edison, so she does not want to divulge her identity. Each morning, she handles up to 100 customer calls reporting utility bill and meter scammers. ...
View Story
View Comments
Leave a Comment