Southern California Edison’s leadership in adopting cleaner power sources for the grid will be featured in a new episode of the CNBC World TV series “Sustainable Energy.”

The episode, titled “Wind,” will take viewers around the world to explore cutting-edge technologies that can improve the usefulness of wind energy for the power grid.

It features a wind farm in Africa, a pan-European grid network, a Spanish turbine design company and SCE’s ground-breaking work using battery storage to provide power to the grid when winds die down. 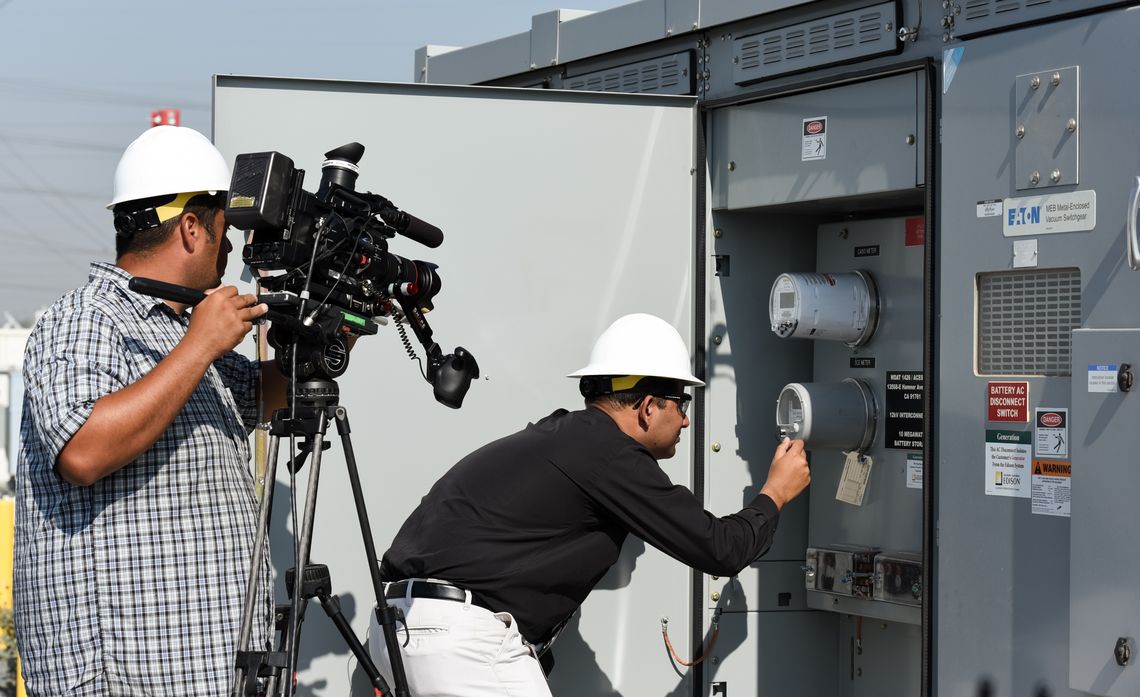 The Tehachapi Renewable Transmission Project ends just a few yards from the battery installation. The Tehachapi project added 173 miles of upgraded transmission lines to deliver power from wind turbines in Kern County’s high desert to homes and businesses in the Los Angeles Basin.

SCE’s Vibhu Kaushik, a principal manager in Generation, explained the connection between the batteries on the ground and the transmission lines overhead.

“Energy storage helps us to smooth out intermittency, which is an issue with renewable energy,” he said. ”The wind can stop blowing or the sun can stop shining, and we need to instantaneously have another source of energy to take up the slack.”

Pedro Pizarro, Edison International’s president and CEO, in an interview at the Rush substation in Rosemead, discussed the value of wind and other renewables to SCE’s overall energy portfolio and the importance of energy storage as part of that future. 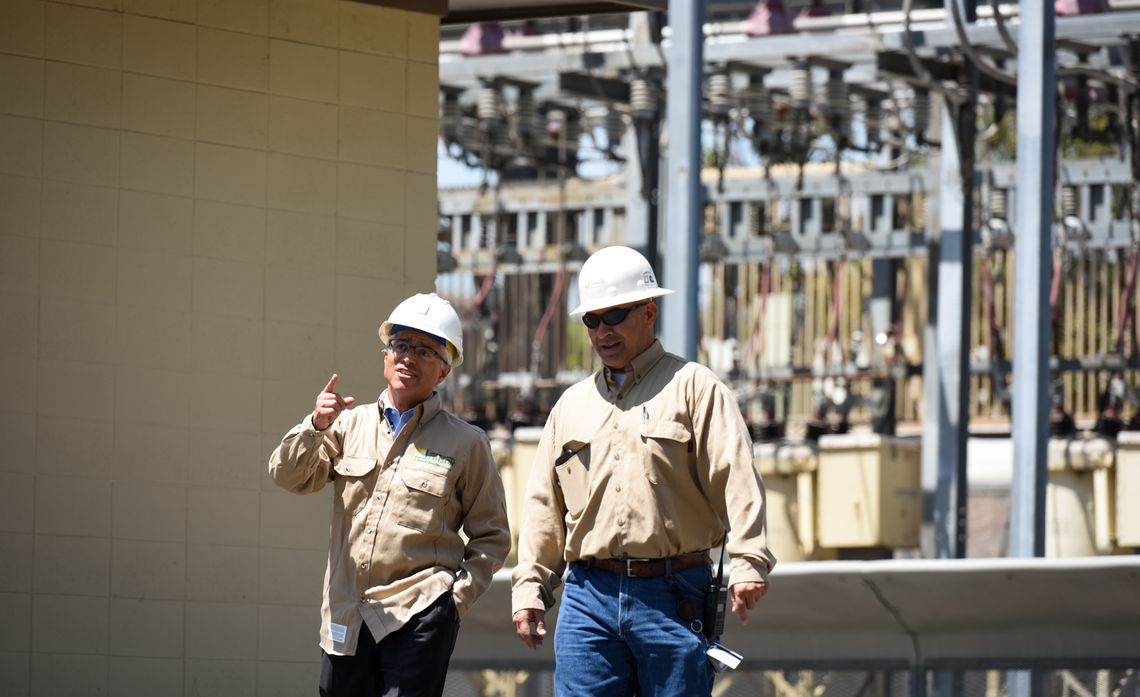 He noted SCE has been at the forefront of adopting cleaner power sources for decades. That includes signing what at the time was the largest wind energy contract in the U.S. to bring 1,500 megawatts of energy from Tehachapi to SCE customers. Energy from this and other renewable resources in the Tehachapi area is now being delivered to Mira Loma via the Tehachapi project. The energy could potentially be captured in the battery storage project onsite.

Pizarro and Ray Olguin, a substation operator, toured the facility with the camera crew, demonstrating how substations function to step down energy to a lower voltage for delivery to homes and businesses.

The episode will air on CNBC World in September and then be housed on CNBC.com. 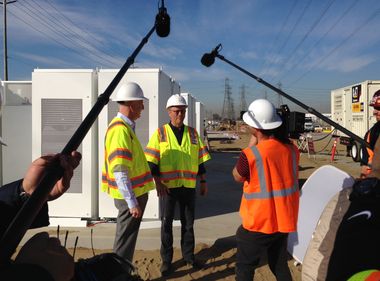 Robert Llewellyn is known in the U.K. as a host of the television show “Scrapheap Challenge,” precursor to “Junkyard Wars.” But as the presenter in an upcoming BBC documentary, he...
View Story 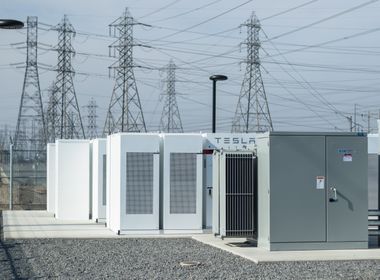 ONTARIO, Calif. — With the steel towers behind the Mira Loma Substation as a backdrop, several rows of large, white rectangular boxes stand in neat formation. Some say this is a...
View Story 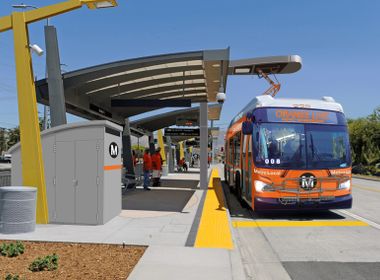