After five years of drought, California welcomed a near-record snowfall in the Sierra last winter.

But all that snow — 20 feet at Mammoth on the eastern slope of the Sierra and 14 feet at Kaiser Pass on the western slope — had to go somewhere when it melted.

The rush of runoff, which began in late March and did not peak until mid-June, posed a daily challenge to the Southern California Edison team that oversees the 80 dams that are part of the utility’s hydroelectric system.

“During the drought, there were a lot fewer dam safety challenges than there were in the monster year we just had,” said Nicolas von Gersdorff, senior manager for SCE’s Dam and Public Safety Group. “In the Big Creek area, there were inflows that hadn’t been seen in 30 years.” 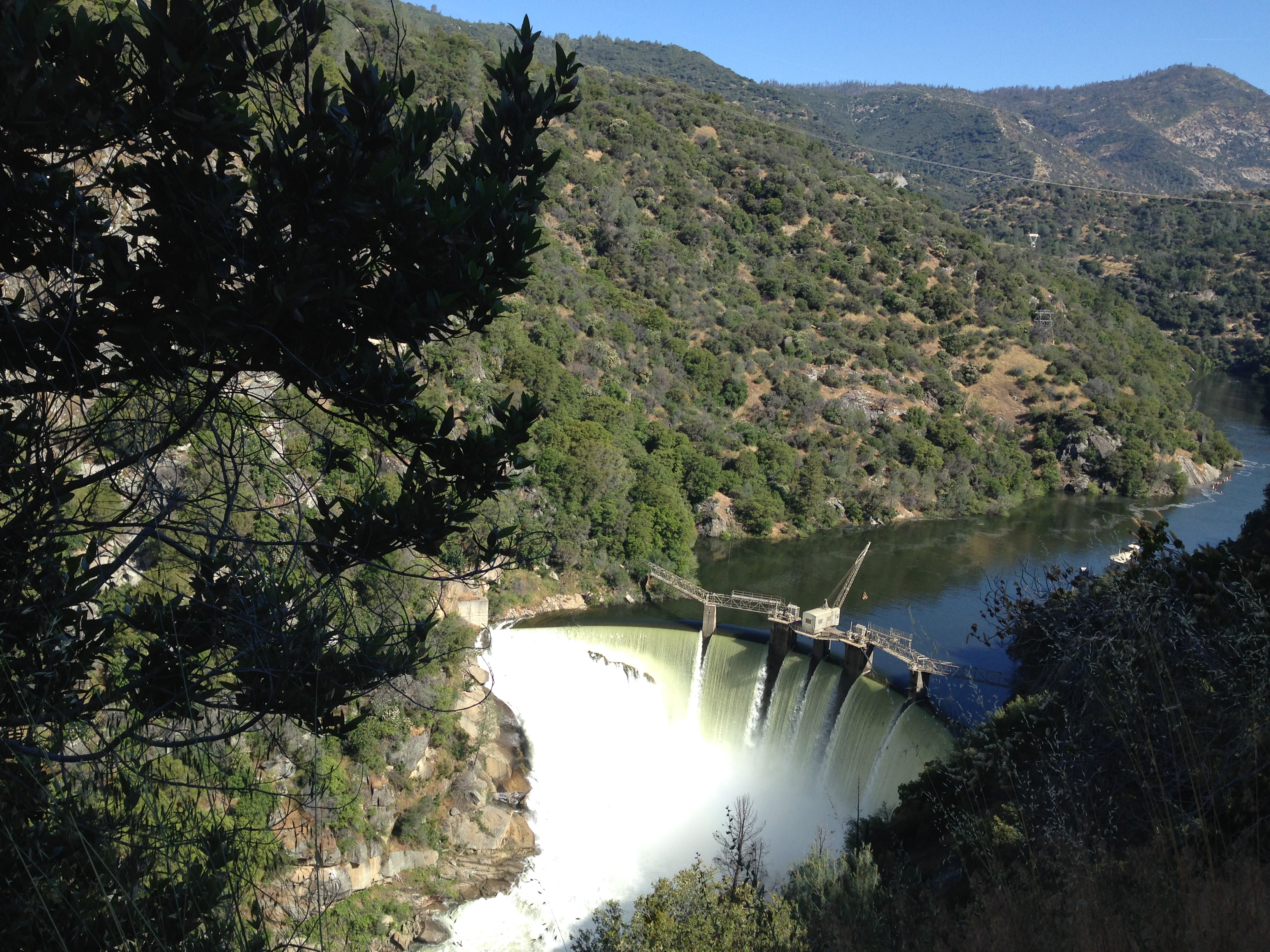 SCE’s staff faced a balancing act. Most immediately, they needed to keep enough water passing safely through the reservoirs to accommodate the massive runoff. But they also had to decide when to start holding some flow back to fill some reservoirs for summer recreational use and meet the needs of water agencies and farmers.

And then there were the trees. All that water coming off the mountains brought trees, other debris and silt with it. During the peak runoff, SCE crews were working 24 hours a day using cranes to remove logs to keep them from blocking the spillways. Fallen trees on roads also had to be removed so crews could get to the reservoirs.

At SCE’s Rush Creek hydroelectric system north of Mammoth, barges and 12 huge pumps were taken by helicopter up to Agnew Lake to help regulate the inflow of water and ensure that peak flows could be safely controlled at the dams. 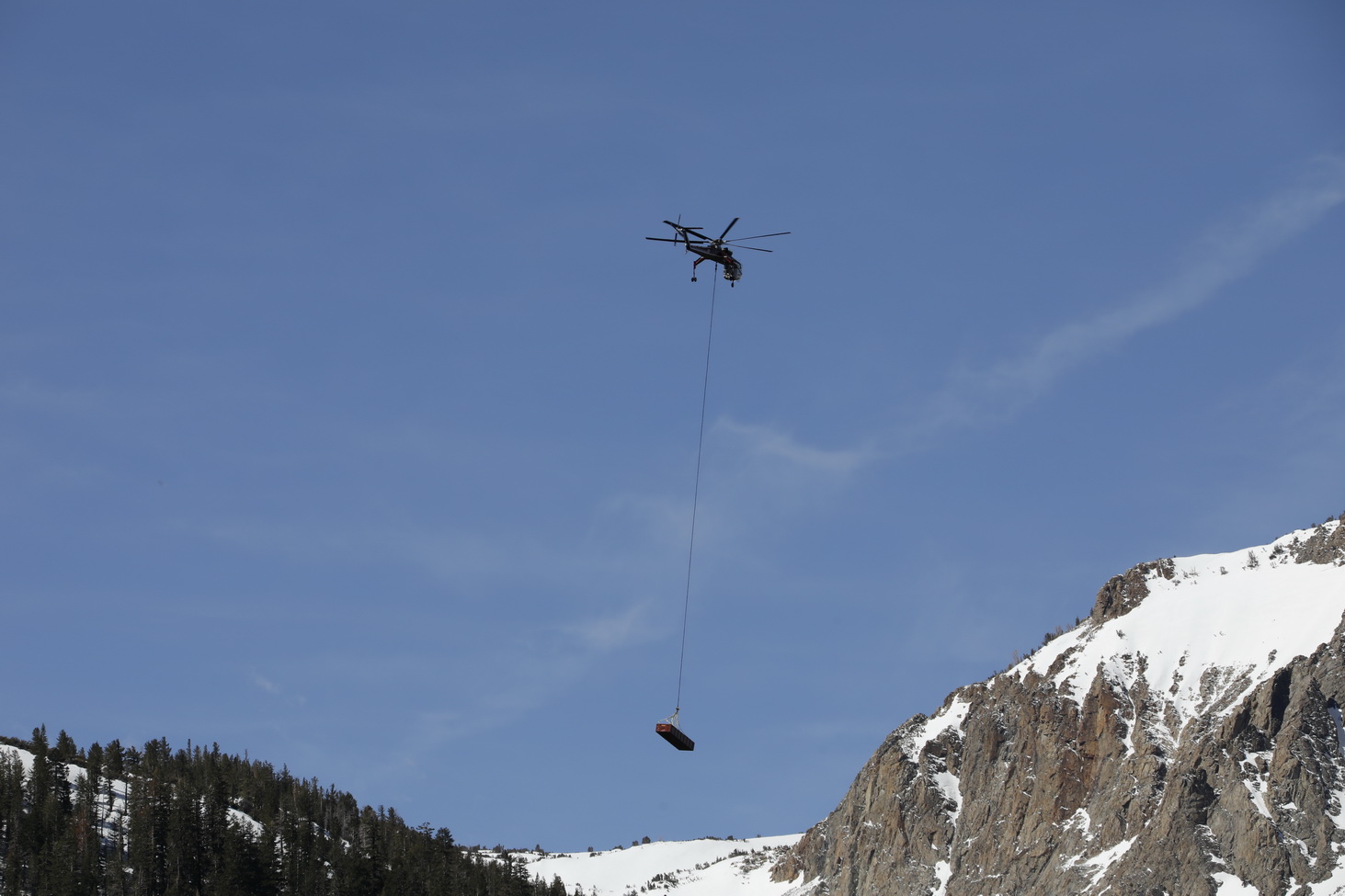 SCE used helicopters to fly barges up to Agnew Lake to be used as platforms for pumps to help regulate the inflow of water and ensure that peak flows could be safely controlled at the Rush Creek dams.

The huge snowmelt, however, was good news for SCE’s hydroelectric power generation. In normal years, hydroelectric provides about 5 percent of SCE’s power. That dropped to just 2 percent in 2015 at the height of the drought.