Conducted every 10 years, the Census seeks to count every U.S. resident. This year, Census Day is April 1.
Stories : People

The data collected will help determine funds for many social programs that help Edison customers and local communities in the state.
Chinese Korean Spanish Vietnamese 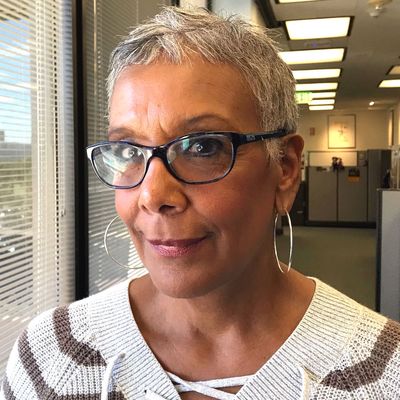 Southern California Edison is counting on its customers to participate in the upcoming 2020 Census.

Through a partnership with the Secretary of State and U.S. Census Bureau, SCE has launched a community engagement and outreach effort across its service area — one of the most diverse regions in the U.S.

Conducted every 10 years, the Census seeks to count every U.S. resident. Census Day is April 1. SCE hopes to spread the word to its 5 million customer accounts and the general public on the importance of being counted.

“The 2020 Census will help shape the future of the communities and neighborhoods we serve,” said Caroline Choi, senior vice president of Corporate Affairs, Edison International and SCE. “We want California to be accurately counted and to ensure inclusive representation for all our customers, especially the most undercounted populations which are often from low-income and underrepresented communities.”

Respondents are asked nine questions and have the option to respond online, by mail or telephone. Data collected will help determine government representation and how an estimated $675 billion in federal funds will be allocated to states each year for education, health care, housing, transportation and much more, impacting every community in the state.

SCE is focused on reaching hard-to-count populations across its service area. Among those undercounted groups are racial and ethnic minorities, tribal members, low-income residents, persons who do not speak English fluently, the homeless and other vulnerable populations.

As part of the overall effort, SCE customers will find Census information on SCE.com and on their bills. They can also hear messages about the Census in English and Spanish when they call SCE Customer Service, and messages directed at low-income and Spanish language customers will be posted via SCE’s Facebook and Twitter.

SCE’s business partners, governmental organizations, nonprofit and community-based organizations, grant recipients and other key stakeholders are also being encouraged to participate in the Census outreach effort.

The 2020 Census will help shape the future of the communities and neighborhoods we serve. We want California to be accurately counted and to ensure inclusive representation for all our customers, especially the most undercounted populations which are often from low-income and underrepresented communities.”

“We’re all in this together,” said Jessica Berthold, communications director for First 5 Association of California, a nonprofit child advocacy organization. “The Census is so important for making sure young children and families thrive in our state, which is what First 5 is all about.

SCE is also working closely with several community-based organizations, 80 of which handle low-income issues or promote the CARE and FERA program. They are expected to disseminate Census fact sheets in English and Spanish to approximately 100,000 customers eligible for SCE’s low-income assistance programs, including the Energy Savings Assistance Program.

Customers should remember that the Census information gathered cannot be publicly released by the Census Bureau in any way that could identify customers or households, and by law it cannot be shared with any other government or law enforcement agency.

For additional information on the 2020 Census, visit: census.gov or CaliforniaCensus.org. 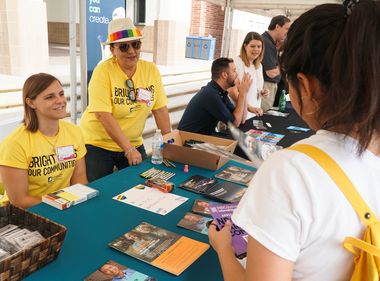 Angela Olivares, 21, wants to make a difference in her community, specifically for LGBTQ+ people in healthcare settings, and make sure they have equal access and resources.The ...
View Story 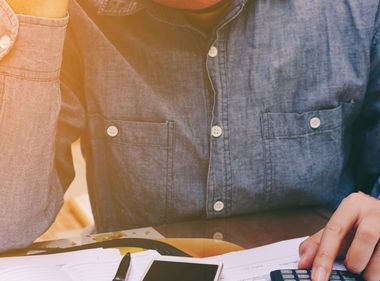 Programs Help Those With Lean Incomes Keep Lights On