SCE is Putting the LED in Streetlights

The city of Covina has been a major advocate for energy efficiency, so when the time came to replace 30-year-old streetlights, it seemed like time to show by doing.

As it turned out, Covina’s timing coincided with a new Southern California Edison program to help cities and counties replace the fixtures on SCE-owned streetlights with LEDs.

It’s a win-win for everybody. It’s an opportunity for savings, to reduce energy use and cut greenhouse gas emissions.

The light-emitting diode fixtures are brighter and more energy efficient, which make streets safer while providing a cost savings for the city. SCE replaced 3,000 streetlights in Covina with LED fixtures using the LS-1 Option E program.

“We’re always talking about overall efficiency — the advantages of sustainability and creative ways to be energy efficient,” said City Manager Brian Saeki. “It was our opportunity to showcase what the city stands for.”

Under the program, SCE provides a turnkey replacement effort for existing streetlights while continuing to own, maintain and operate the street lights and poles. The initial installation cost of the LEDs is paid back over 20 years through a special rate established for the program. The light fixtures, which are expected to last 12-20 years, will be replaced in the future as needed by SCE as part of its routine streetlight maintenance program.

In addition to the savings and safety, Saeki said the actual installation only took a couple of weeks with no interruption.

“From a city manager’s point of view, it was quick and painless and had an immediate and positive impact on lighting in our neighborhoods,” he said.

The program also helps SCE meet its commitment to help the state achieve its goal of reducing greenhouse gas emissions by 40 percent from 1990 levels by 2030 and 80 percent by 2050.

“It’s a win-win for everybody,” King said. “It’s an opportunity for savings, to reduce energy use and cut greenhouse gas emissions.” 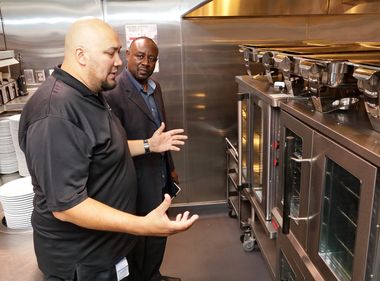 As the burger and pizza food trend continues strongly, Steve Henderson is about to jump in with his very own gourmet burger sliders restaurant in Carson. As a new franchise owner...
View Story 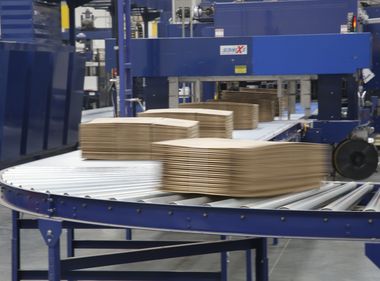 VIDEO CREDIT: ERNESTO SANCHEZ AND ALFREDO COELLO Almost everything comes in a box these days. Whether ordering shoes from an online store, buying your weekly groceries from the...
View Story 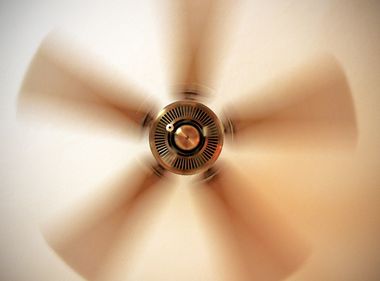 How to Maximize Your Fan's Efficiency

Check out these creative and easy ways to stay cool this summer using your fan and save energy. Tip: Turn off when not in use Remember that fans cool people, not rooms, so be...
View Story
View Comments
Leave a Comment
Comments