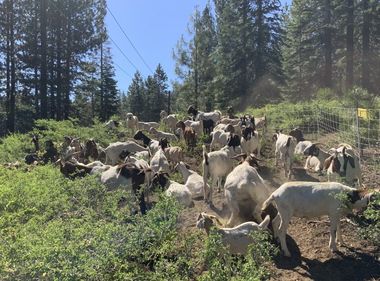 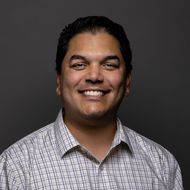 David Gonzalez has only been with Southern California Edison for two years, but the Vegetation and Forestry manager is already a veteran of Operation Santa Ana, SCE's annual inspection of trees and other vegetation near power lines in high fire risk areas. He understands the importance of doing this work before the windy season begins to prevent potential ignitions from vegetation near electrical equipment and reduce the threat of a wildfire.

“I handle the San Jacinto district, which includes Calimesa, Cherry Valley and Beaumont. We will be partnering with CAL FIRE and the Riverside County Fire Department again this year to inspect our electrical equipment to make sure trees and branches aren't too close to power lines,” Gonzalez said. “When Santa Ana winds pick up, they can blow vegetation into our power lines, and we want to avoid that to keep our communities safe.”

Operation Santa Ana is named after the infamous Southern California winds that typically occur from September to May. The strong, gusty and sometimes hurricane-force winds bring hot, dry weather and create dangerous, wildfire-prone conditions. SCE has been conducting these inspections across the company's 50,000-square-mile service area with fire agencies in Los Angeles, Orange, Riverside, San Bernardino, Ventura and Santa Barbara counties for more than two decades.

The visual inspections during Operation Santa Ana are conducted on foot and while driving through neighborhoods and have become increasingly important to act as an additional check on vegetation growth as extreme weather conditions heighten the risk of wildfires. Some SCE arborists may find that trees need trimming during these inspections. If that's the case, a contract crew is dispatched on a timely basis to cut the branches or vegetation away from the power lines or poles. 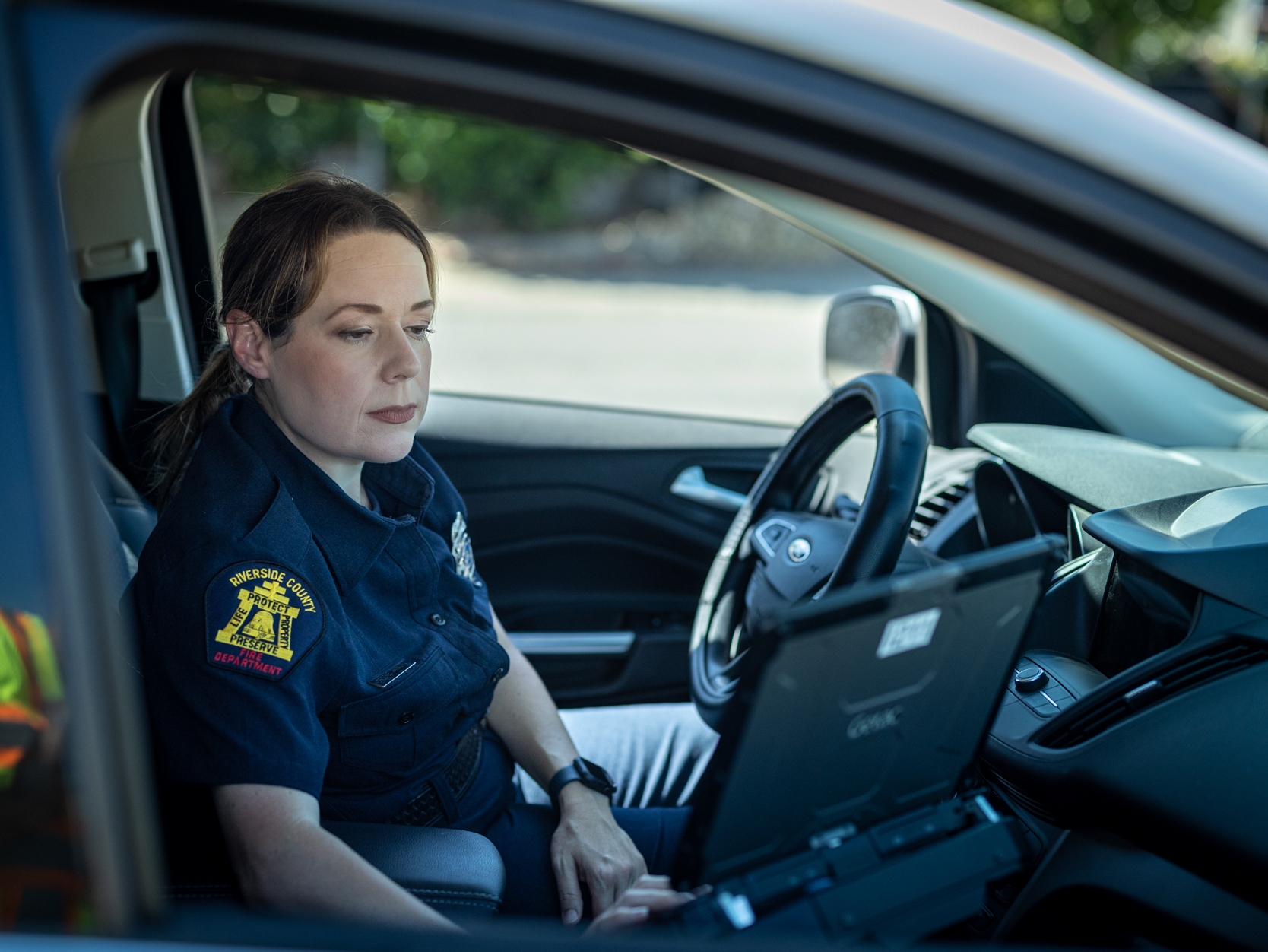 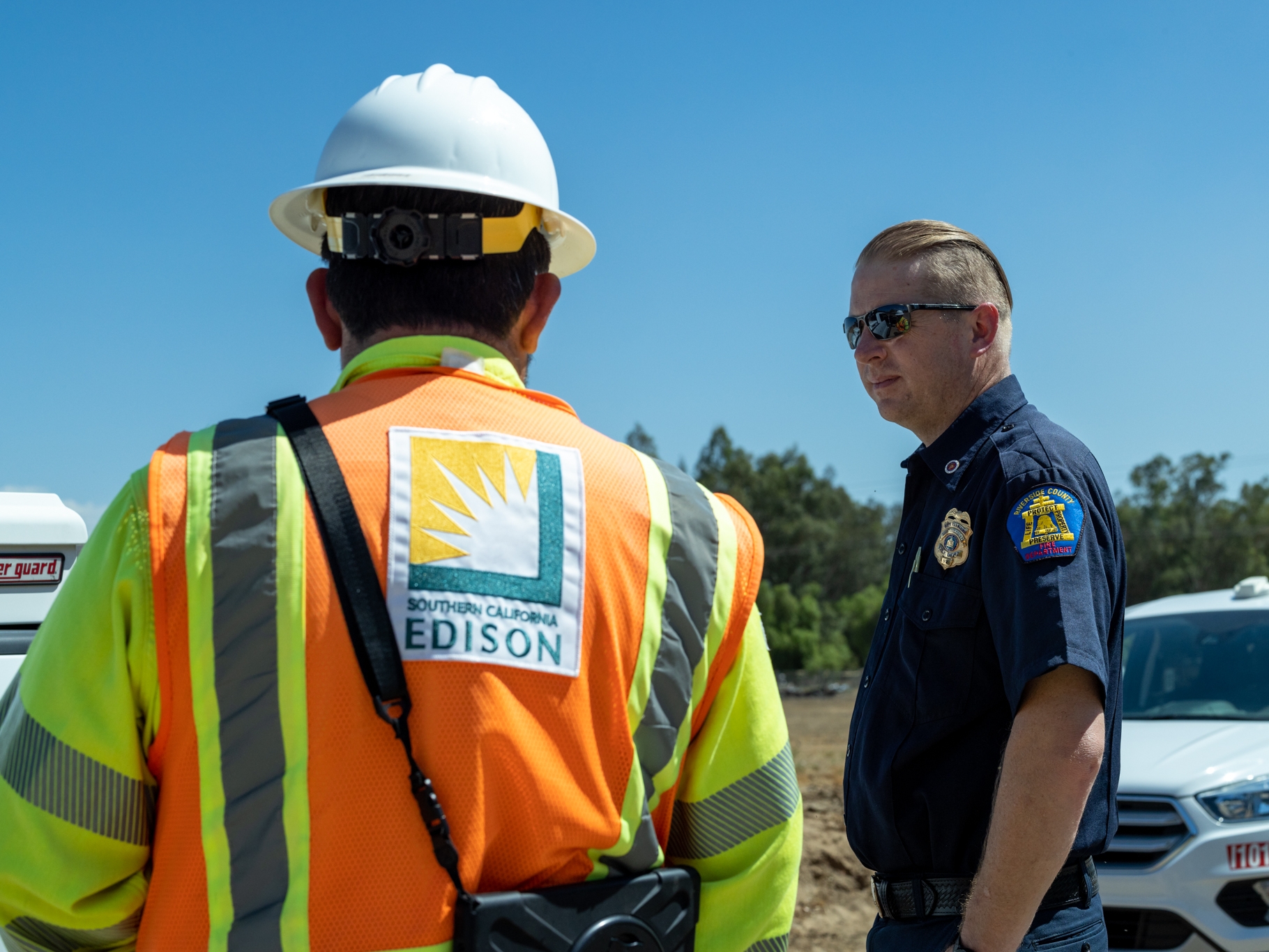 “These inspections help the company align with the state's fire hazard reduction requirements, but we always work beyond that to maintain compliance year-round to keep the public safe,” Gonzalez said. “Our work with fire agencies is important because they can see that we're ready for Santa Ana wind events.”

“Every year, Santa Ana Winds pose a threat to public safety, damage infrastructure and often advance the spread of dangerous wildfires,” said Bill Weiser, fire chief of Riverside County Fire Department and the CAL FIRE Riverside Unit. “We join our partners at Southern California Edison in urging residents and business owners to prepare themselves, their loved ones and their property by keeping trees and overgrown vegetation clear from power lines.”

This type of vegetation work is part of SCE's 2022 Wildfire Mitigation Plan Update, which the state's Office of Energy Infrastructure Safety recently approved.

SCE estimates that it has reduced the probability of losses from catastrophic wildfires associated with its power distribution infrastructure by 65%-70% compared to pre-2018 levels. The ongoing deployment of covered conductor and other grid hardening measures, enhanced inspections, expanded vegetation management and targeted use of Public Safety Power Shutoffs allowed the company to achieve this significant reduction in wildfire risk.