SCE hosts a two-day conference to share its planning and the collaboration needed with local officials to safely and quickly restore power after an emergency.
By Mary Ann Milbourn
Subscribe

Emergency preparedness is something that elected officials need to be working on every day of the year, said Gaddi Vasquez, senior vice president of Government Affairs for Edison International and Southern California Edison.

“People don’t know how prepared you are for an emergency until you have that emergency,” he said. “We all need to keep in mind our customers — your constituents — you really do need to prepare for these kinds of things.”

Vasquez offered that advice during a two-day emergency planning and preparedness conference for members of the National Association of Latino Elected and Appointed Officials Educational Fund. SCE hosted the conference at its Energy Education Center in Irwindale.

He noted SCE has placed a high priority on safety, reliability and preparedness because of the critical role electricity plays in the community.

“People don’t really appreciate reliability and the importance of electricity until it goes out,” he said. “All of a sudden, when it goes out, it’s critically important and you want it back on sooner than later.” 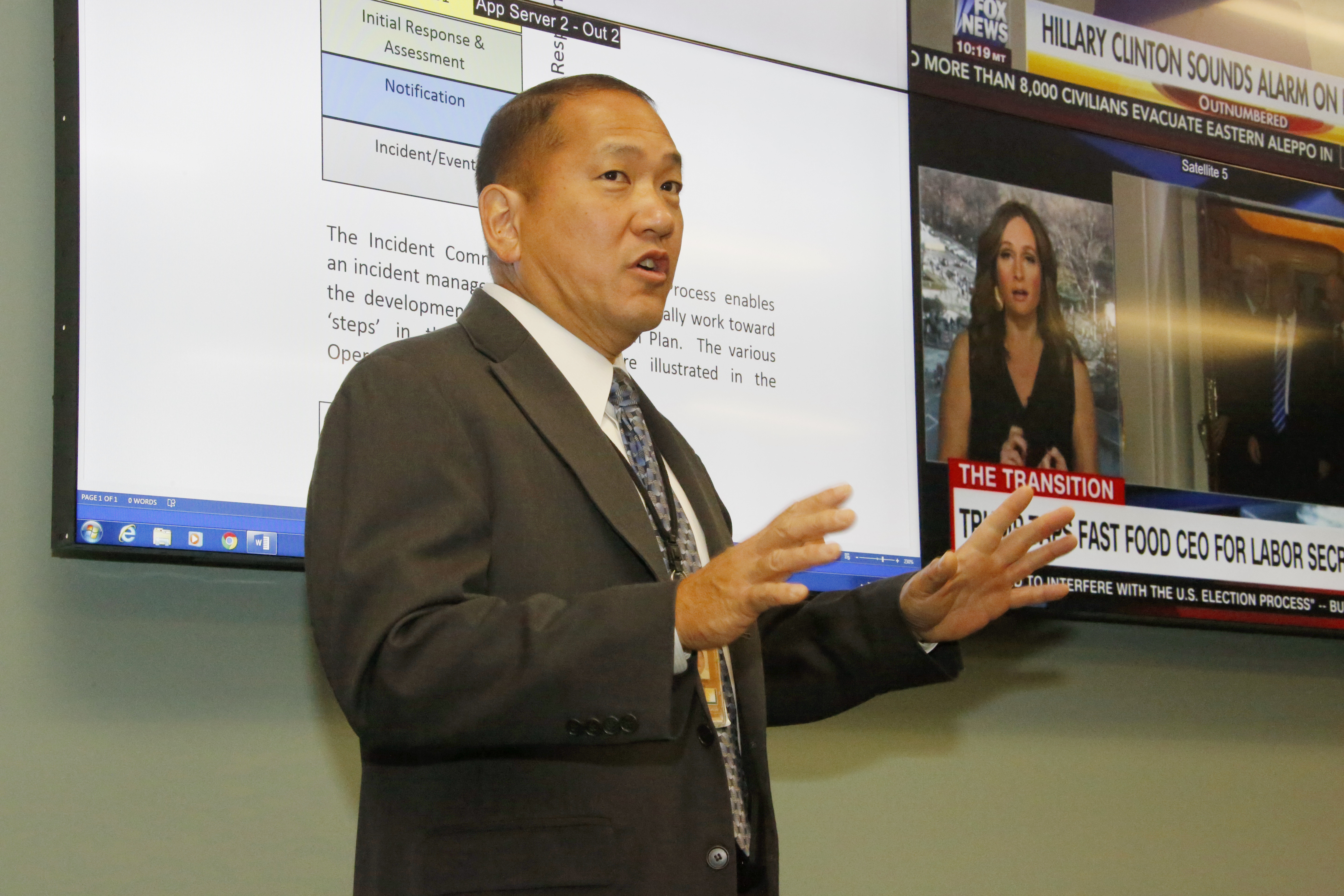 Steve Oda, SCE manager of Business Resiliency Operations, discusses the features of SCE's remodeled Emergency Operations Center and how it is used during emergencies.

The conference took place at SCE’s newly remodeled Emergency Operations Center. Updated this year, the center was designed as a collaborative space where personnel from all facets of the company’s operations can work together to handle emergencies.

The center is designed to accommodate at least 121 people ranging from operations and planning to logistics and finance. Seventy-two flat screen monitors that can access 40 different sources of information — from system operations to weather maps — are available. The phone system has two backups.

Steve Oda, SCE’s manager of Business Resiliency Operations, told the group that the emergency operations center includes a liaison officer whose job is to work with elected officials when they have problems that need to be addressed.

“We will be working with you to solve the problem,” he said.  “The most important thing is for you to communicate with us.”

Sonia Lopez, a member of the Compton Community College District Board of Trustees, said she found the conference valuable. Her biggest concern was emergency preparedness kits for low-income students who don’t have the means to pay for them.

“I learned what kinds of things we need to be prepared for in an emergency,” she said.

Ronald Esquivel, president of the Rosemead School District Board of Trustees,  said the district already has placed SeaLand cargo containers on site stored with food, water, flashlights and other supplies in case students are stranded at school during an emergency, but he wanted to learn what other things they could do.

“We’ve already been told, ‘Don’t count on anybody coming for seven days,’” he said.

Vasquez, a former Orange County supervisor who chaired that area’s Emergency Planning Council, said preparedness is especially important for local officials who often are looked to for answers and help during an emergency.

He said part of that preparedness is communicating with customers about what is happening — and in Southern California, that isn’t just in English. SCE has the ability to communicate in multiple languages —including Spanish, Korean, Chinese and Vietnamese — and Vasquez encouraged the elected officials to deal with language issues as part of their planning.

“As policymakers, you have to consider the community you represent and how you can prepare,” he said.

SCE Steps Up Wildfire Preparedness in the Sierra Nevada
When Disaster Hits, Volunteers Bring Relief
What to Include in Your Outage Preparedness Kit 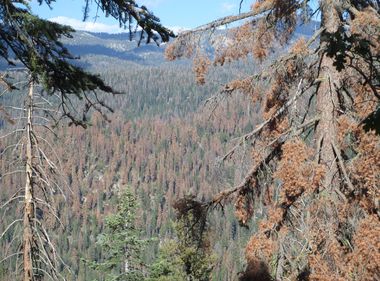 Richard Hawkins smiled as the helicopter flew over communications towers clustered on a granite mountaintop in the Sierra Nevada east of Porterville. “Rocks,” he said into the...
View Story 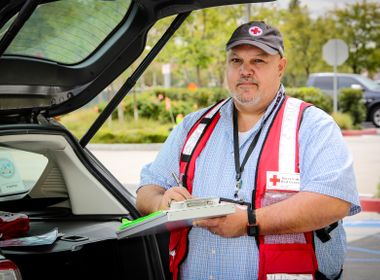 The smile on a toddler’s face and the palpable sense of relief from those he’s able to help — that’s why Jeromy Parsell does it. “We reach people in what’s possibly the worst...
View Story 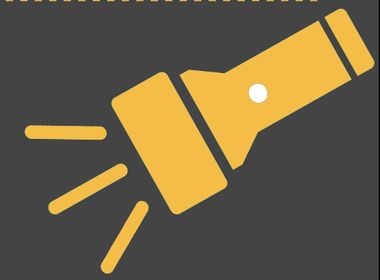 What to Include in Your Outage Preparedness Kit

Do you know what to include in an outage preparedness and emergency kit? Use these tips to help keep your family and home safe.
View Story
View Comments
Leave a Comment
Comments