SCE estimates California needs a $175 billion investment in renewable energy and storage plus $75 billlion for transmission infrastructure to electrify the state's economy with clean power.
Photo Credit: Mac McKinney
Pedro J. Pizarro, Edison International president & CEO, noted that the costs of necessary actions for a clean, electrified economy are high, but not as high as the costs of inaction.
Southern California Edison projects 23% more land will burn during wildfire season by 2050.
Climate change will not only bring more episodes of extreme heat and drought, but an increase in flooding as well.
Stories : Environment

Edison International leads California's urgent effort to 'electrify the heck out of the economy' to protect the environment and customer affordability.
Download Photos Download All
ESPAÑOL 한국어 中文 TIẾNG VIỆT

And wildfires. Southern California Edison projects 23% more land will burn during wildfire season, which is becoming longer. SCE is spending about $1.66 billion annually on wildfire mitigation, including installing covered conductor and other grid hardening measures.

The long-term solution for California, Pizarro said, is clean energy and electrification, including a $175 billion investment in renewable energy and storage and another $75 billion for transmission infrastructure, as well as a doubling of energy-efficiency savings.

“And then, you have to take all of that clean electricity and use it to electrify the heck out of the economy,” Pizarro said, adding that he is “highly optimistic that we can accomplish these changes, because frankly we don't have a choice as a society. When folks sometimes talk about it being too expensive to make these investments, I keep coming back to ‘Yes, the cost is high, but the cost of inaction is greater.’”

That is the clear message from Edison International’s recently released white paper, “Adapting for Tomorrow: Powering a Resilient Future.” It details the reasons behind the calls for urgent action, including the fact that last year was the seventh-consecutive year with 10 or more $1 billion climate or weather disasters in the U.S. Even adjusting for inflation, that happened only five times over the previous 35 years.

The white paper is based on SCE’s groundbreaking Climate Adaptation Vulnerability Assessment (CAVA), which examines climate change-related threats to the electric company’s 50,000-square mile service area. Among its chief conclusions are by 2050:

The CAVA is the first of its kind for an investor-owned utility within California. It recommends lengthening planning horizons for energy providers so that near-term investments can address long-term climate risks, as well as increased collaboration among community groups and government at all levels. A key concern: maintaining affordability, especially for customers with financial hardships.

A good start, Pizarro said, would be help from the federal government in the form of tax credits that are part of the stalled Build Back Better Act, which has been approved by the U.S. House of Representatives but not by the Senate.

"It is not about our investors, it's about our customers. The support there flows straight to the customers' bottom line.” Pizarro said. “It’s a way for the federal government to help amortize down the cost of the clean energy transition in the near term."

That would provide long-term benefits for energy consumers throughout California, who will need to rely on unprecedented collaboration among industry, governments and communities to successfully transition to an equitable clean energy future.

For more information: “Adapting for Tomorrow: Powering a Resilient Future.” 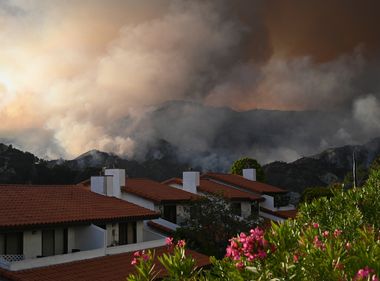 While no singular approach can mitigate the effects of climate change, the California Resilience Challenge demonstrates that when it comes to protecting communities from climate change consequences, collaboration is king. ...
View Story 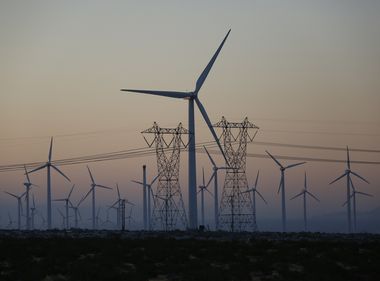 Beyond the human suffering, Russia’s invasion of Ukraine provides the latest example of why transportation electrification must be a priority for global economies. The war’s disruption of global energy markets shows how important a strengthened, cleaner electric grid is to both clean energy and energy security, with the widespread adoption of electric vehicles as one component of that ongoing transition. ...
View Story 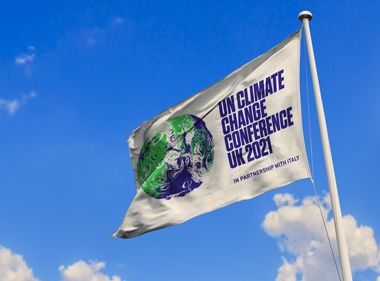