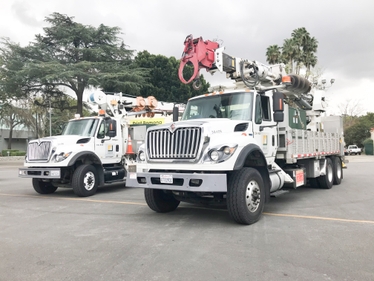 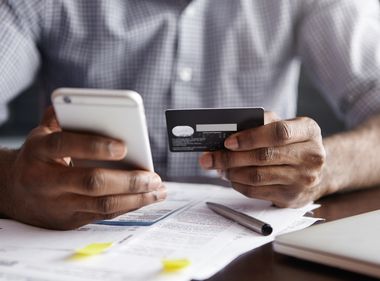 Southern California Edison reminds customers to stay aware and not fall victim to scammers taking advantage of the public during the COVID-19 outbreak.During the pandemic, con ...
View Story 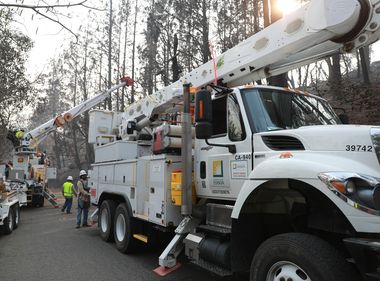 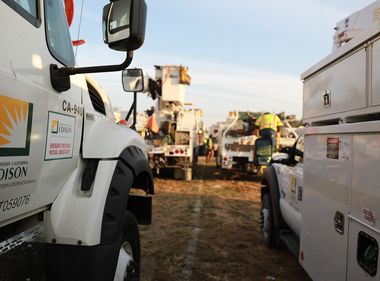 Southern California Edison reminds customers to stay aware and not fall victim to scammers taking advantage of the public during the COVID-19 outbreak.During the pandemic, con ...
View Story

Southern California Edison experienced an all-time, one-month high of 191 metallic-balloon-caused outages last June, on the way to a third straight year of record balloon outages with 1,094.

With June’s graduations, weddings and other celebrations, SCE has experienced an average of 145 such outages in that month over the last five years — with only May’s average of 121 coming close.

To raise awareness about the dangers of released metallic balloons, SCE has continued its “Stay Aware. Stay Safe.” campaign. The utility is also supporting state Assembly bill, AB 2450, that would require in-state metallic balloon manufacturers to have a printed statement on balloons warning consumers about the dangerous risk of fire if the balloon comes into contact with a power line.

SCE urges these tips to avoid the disruptions to thousands of people and businesses — as well as safety risks — created by the popular gifts: