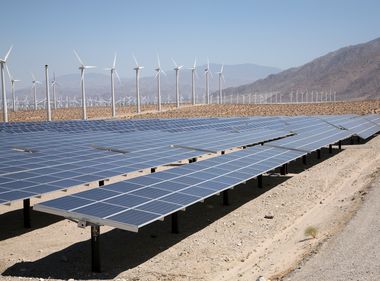 When Edison International’s earliest predecessors illuminated the city of Visalia on July 4, 1886, the electric utility holding company could not have imagined what would come from the emerging industry. Back then, the company was a sole energy provider ...
View Story 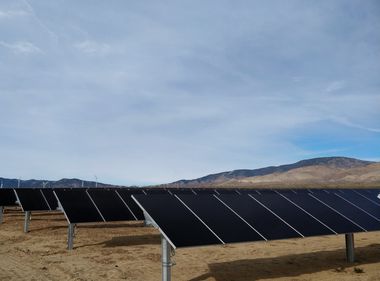 Imagine Imagine a world where homes and businesses as well as cars, trucks and mass transit are powered by carbon-free electricity, delivered by a modernized electric grid. ...
View Story 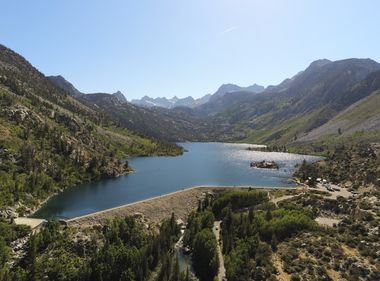 When Edison International’s earliest predecessors illuminated the city of Visalia on July 4, 1886, the electric utility holding company could not have imagined what would come from the emerging industry. Back then, the company was a sole energy provider ...
View Story

Imagine Imagine a world where homes and businesses as well as cars, trucks and mass transit are powered by carbon-free electricity, delivered by a modernized electric grid. ...
View Story

Recreational activities in lakes and reservoirs near dams in the Sierra Nevada are a popular, fun summer pastime. With recent fires in California leaving burn scars in some areas ...
View Story
View Comments
Leave a Comment
Comments
Stories : The Grid
Download Photos Download All 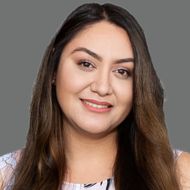 Nestled high in California’s Sierra Nevada, the Big Creek Hydroelectric Project generates clean and efficient hydropower, as it has for more than a century. The project’s intricate system of nine powerhouses, six reservoirs and 27 dams was the most complex and technologically advanced hydro plant of the early 20th century. Today, it continues to generate about 1,000 megawatts of clean energy, representing an integral part of Southern California Edison’s Pathway 2045 electrification and decarbonization initiative.

“The need for clean energy in the state of California has never been greater as we move to a future that will require it,” said Dan Golden, SCE principal manager of Generation at Big Creek. “While we continue to be challenged with droughts across the state, we have and will continue to develop infrastructure that will better enable the Big Creek Hydroelectric Project to deliver clean energy when our customers need it the most.”

The industry’s earliest engineers built Big Creek to meet the growing needs of a community that was quickly developing 280 miles to the south: the sprawling city of Los Angeles. It did that — and more.

With the addition of Powerhouse 8 — known as the “90-Day Wonder” after being built in an inconceivable 90 days — 100 years ago, the Big Creek system surpassed the capabilities of hydropower generation of its time, transforming the state we know today. Most significantly, Powerhouse 8 was the first plant designed to transmit commercial power at 220 kilovolts — a technological achievement the world had never seen.

“Engineering-wise, they were breaking transmission records,” said Audry Williams, historian with SCE’s Biology and Archeology Resources department. “When Powerhouse 8 came online, they were able to increase to the highest-voltage level in history and transmit power with the longest distance transmission lines.”

In addition to powering energy generation, Big Creek has been a lifeline for countless communities in the Central Valley. In partnership with the U.S. Bureau of Reclamation, the system helps facilitate the delivery of water from the Sierra Nevada watershed directly to homes, farms and businesses.

“The SCE team have been wonderful partners in working collaboratively with Reclamation,” said Michael P. Jackson, area manager with the U.S. Bureau of Reclamation. “Big Creek has provided water customers in the Central Valley with the benefits of flood protection, water supply and power production that supports everything water-related in the Central Valley.”

A lesser known, but more direct, result of Big Creek can be seen in the town of Big Creek, itself. Originally a remote, inaccessible area of the Sierra Nevada, the community developed during the construction of the hydroelectric project to support workers and their families. Many current Big Creek residents can trace their family history to Big Creek’s original staffers, and it’s a legacy they’re proud to uphold.

“Mountain communities share a lot of pride and we’ve shared a lot through the years,” said Anne Walzberg, staff member with Camp Sierra, a seasonal recreation camp and Big Creek’s closest neighbor. “A lot of the kids that have grown up at Big Creek have actually worked at Camp Sierra, so we share that history.”

Because Big Creek’s services helped shape the history of California, the project earned a spot on the National Register of Historic Places in 2016. But unlike other historic districts and landmarks, Big Creek is not a relic of the past. It remains dedicated to providing clean energy and much-needed water for decades to come.