In 1910, the Pacific Power Company, a Southern California Edison predecessor, was organized to provide electric service to several mining camps. The Jordan Plant was constructed and began powering the towns of Aurora, Rawhide and Bodie in 1911. Two months after going into operation, in one of the worst disasters to ever hit an SCE or predecessor company facility, an avalanche destroyed the plant. A new plant was constructed in a safer area, now known as SCE’s Lundy hydro plant. 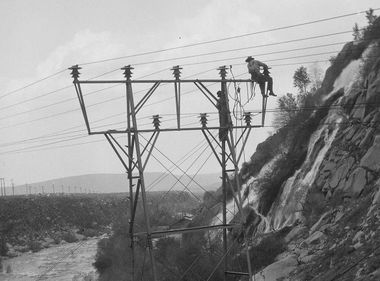 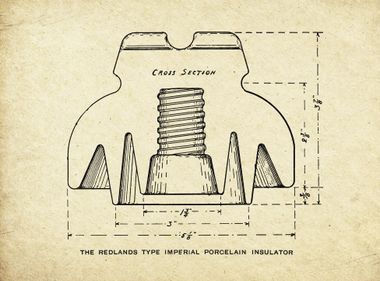 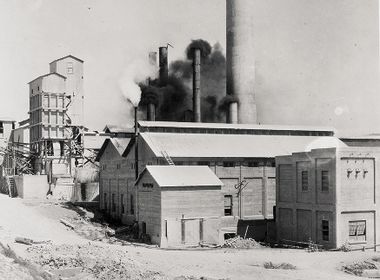