We are seeing shrinking glaciers and sea ice at the poles, more frequent abnormally heavy precipitation events across most areas of the U.S., flooding and drought, wildfires and increased heat.

In California, where Edison International is located and our utility subsidiary, Southern California Edison, serves 15 million people, wildfires are the starkest example of the climate change-related threat facing local communities. Twelve of the 20 largest wildfires in state history occurred in the last five years. Moreover, analysis from UCLA and the University of Chicago revealed that in addition to endangering life and property, wildfires also erased 16 years of California’s greenhouse gas emission cuts. While SCE continues to invest significant resources in wildfire mitigation efforts, strategies must now include adaptation to the impacts of climate change.

In early September 2022, the Western U.S. experienced the type of extreme heat that could become more common when a heat dome brought record high temperatures and the demand on the grid in California reached its highest peak ever. Moreover, the Southwest U.S. is suffering through its worst drought in 1,200 years, and the three-year period beginning October 2019 is the driest such stretch in recorded California history. The state estimates sustained drought conditions could reduce California’s water supplies by 10% over the next 20 years, which would restrict utilities’ ability to produce needed carbon-free hydropower.

Society must now reduce emissions at a much faster rate than ever before to mitigate the damaging effects of climate change.

For more from the president and CEO of Edison International, visit edison.com/leading-the-charge.com 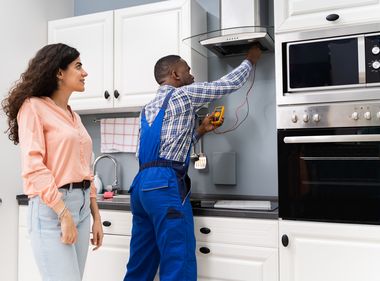 How to Make Building Electrification Work for You 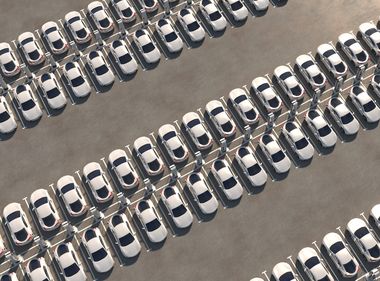 Some have called into question California's ambitious goals to speed up the adoption of electric vehicles statewide to meet greenhouse gas reduction targets. They raise concerns ...
View Story 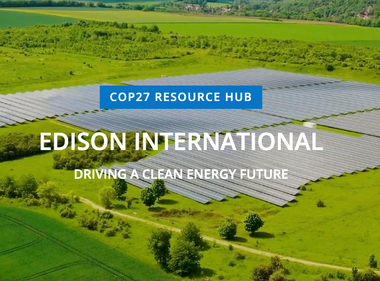