Utilities are key players when it comes to accelerating EV adoption, says CARB chair at the forum sponsored by SCE.
Download Photos Download All

“Email seemed weird at first, too,” says an advertising campaign that compares the adoption of electric vehicles to the beginnings of other transformative technologies.

The Normal Now ad campaign was previewed during a recent electric vehicle forum presented by Veloz, a nonprofit committed to fast-tracking EV adoption.

The theme of mainstreaming electric transportation was echoed throughout the forum, titled “SoCal is the Locale: Where Electric Cars are Poised to Change Transportation,” sponsored partly by Southern California Edison and the Los Angeles Department of Water and Power.

According to Mary Nichols, chair of the California Air Resources Board who spoke at the forum, California utilities like SCE and LADWP are key players when it comes to accelerating that transformation.

“We have got to start moving further, faster and more effectively than we have before,” Nichols said. “Some of our major allies have been the electric utilities in the state of California who understood and persevered early on in a vision of electrification for our transportation system.”

Nichols commended the utilities for “being able to recognize what’s coming and inevitable, but also then to seize upon it and help make it happen."

SCE recently released Pathway 2045, a white paper that outlines SCE’s vision for achieving California’s climate goals and calls for 75% of vehicles — including light-, medium- and heavy-duty EVs — in the state to be electric by the year 2045.

“I work with a team to support and advocate for transportation electrification policies that will ensure Edison plays a role in the state meeting its ambitious climate change goals,” said Jered Lindsay, SCE principal manager of Air and Climate Policy. “We’ve been committed to this for a long time and we remain committed.”

Lindsay, who was on a panel that tackled the topic of accelerating charging infrastructure in the coming decade, emphasized the need to ensure equity in communities served by new EV infrastructure.

“Right now, we have to make sure that folks are seeing chargers in their communities — and that includes all communities,” Lindsay said, noting the importance of ensuring that income-qualified customers and those living in environmentally impacted communities have access to clean electric transportation.

We have got to start moving further, faster and more effectively than we have before. Some of our major allies have been the electric utilities in the state of California who understood and persevered early on in a vision of electrification for our transportation system.”

So far, SCE has installed more than 1,200 EV chargers through its Charge Ready pilot, and nearly half of those have been in state-designated disadvantaged communities, or DACs, which are economically impacted communities disproportionately affected by air pollution.

In a planned expansion of Charge Ready, SCE proposes adding 48,000 chargers at workplaces, customer and community parking lots, apartment and condo complexes and other locations. The plan sets a target to locate 30% of those in DACs.

Lindsay noted that SCE is also strategically working with fleet owners and other industrial applications to ensure the utility is ahead of the medium- and heavy-duty EV adoption curve.

This year, the utility launched a program to install electric infrastructure at approximately 800 sites to support charging plug-in buses, medium- and heavy-duty trucks, forklifts and other non-road, cargo-handling equipment.

“We’ve got a great mobility team that’s focused on being the one-stop expert shop” for transportation electrification, said Lindsay. 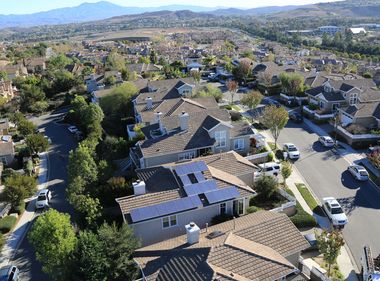 The now-constant threat of wildfires in California driven by climate change signals a climate crisis we can no longer ignore. Greenhouse gas reduction to address climate change ...
View Story 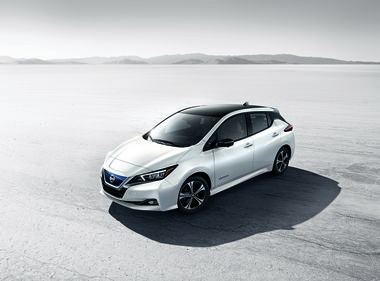 Downloadable FlyerDrivers who are thinking about buying an electric vehicle have a new incentive to make the switch.Nissan has extended its rebate on the purchase of a new 2019 ...
View Story 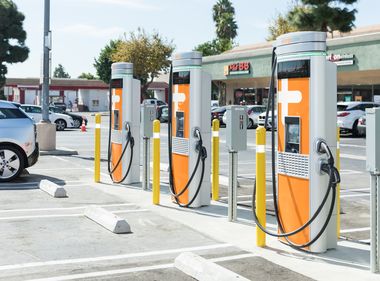 One of the main concerns over making the switch to electric cars is range anxiety, or the fear of running out of juice before finding a place to recharge.Starting this week, ...
View Story
View Comments
Leave a Comment