Bill Chiu, SCE director of engineering, also wins an award for contributions to the profession.
By Mary Ann Milbourn
Subscribe

When Bill Chiu became Southern California Edison’s director of engineering, he knew he was in for an interesting time, especially when the electric industry is going through so many changes.

His team is SCE’s technical problems solvers, working in collaboration with other groups in the company to develop new products and figure out ways to make the power grid work better and more efficiently. Many of their efforts have broken new ground, established new industry standards and led the way for others to follow.

The industry has taken note. Region 6 of the Institute of Electrical and Electronics Engineers, known as the IEEE, recently honored SCE with its Director’s Award for the “in-depth vision of the technical staff, which helped create new products and services that have brought the power industry to the cutting edge of technology.”

Chiu was recognized separately with IEEE’s Regional Professional Leadership Award for his personal contributions to the power industry and active role in the institute where he recently stepped down as chair of the IEEE’s worldwide Power & Energy Society’s Transformers Committee.

“Bill is responsible for the definition and development of some of the major initiatives that affect IEEE standards, SCE’s engineering performance and power grid reliability, and a reduction in customers’ expenses,” said the IEEE in presenting Chiu the award.

Chiu said he was happy to see the company's work recognized.

“SCE has taken an active role in IEEE and our engineers have been able to share their knowledge,” he said. “For me, it’s been a way to give back to the industry.” 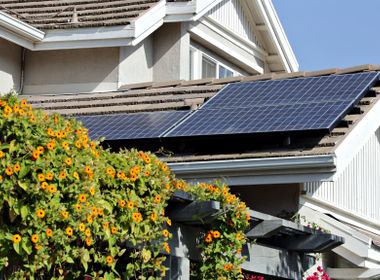 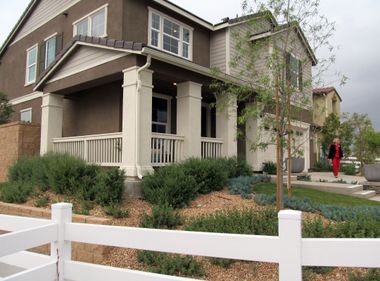 Dahlia loves her Zero Net Energy single-family home in Ontario, California, a building where the annual energy consumption is no greater than its annual renewable energy generation. “All my friends want one now because I’ve been so happy,” said Dahlia,...
View Story 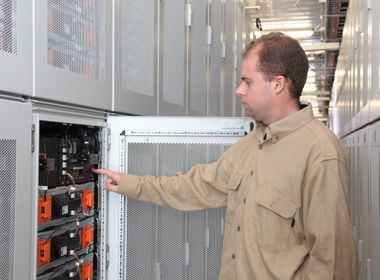 It seems an unlikely setting for a technology revolution: a wind-swept patch of Mojave Desert, squeezed in beside railroad tracks and a giant cement plant. But there it is, on the grounds of Southern California Edison’s ...
View Story
View Comments
Leave a Comment
Comments