Photo Credit: Joseph Foulk
Before granting the mutual assistance request, SCE determined its contract crews would not be needed to respond to outages from storms approaching southern California.

At least 30 contract crews head north in response to a mutual assistance request.
Download All

Southern California Edison is releasing 30 to 40 teams of contract crews to help its northern neighbor Pacific Gas & Electric restore power to tens of thousands of customers impacted by the massive late-December Sierra snowstorm.

“They’re looking specifically for crews to work on overhead power lines in snow-impacted areas. That’s their main request right now,” said David Mannion, SCE senior manager for Distribution, Business Readiness and Strategy. “One of the constraints on this is they need crews that have snow capabilities — four-wheel-drive vehicles and snowcats (vehicles designed to move in heavy snow) where you can get into areas that are inaccessible to normal vehicles.”

The deployment is in response to a mutual assistance request from PG&E to utilities across the Western region and throughout the U.S. after more than 50,000 of its customers lost power during several days of unexpectedly heavy snowfall. SCE was initially unable to fulfill the assistance request because it was still recovering from a storm over the Christmas holidays and needed to keep crews available to respond to customer outages caused by potentially dangerous weather approaching Southern California.

“We could not commit at the time, but as we were getting more clarity about the storm’s impact on our customers and our ability to respond, we began to explore options including seeking volunteers from SCE crews as well as allowing PG&E to reach out to our contractors for any crews that were not responding to our storm event, or were not expected to be needed for other trouble calls or repair orders,” said Paul Grigaux, SCE vice president of Distribution.

After California Gov. Gavin Newsom proclaimed a state of emergency in several counties because of the storm, “that emphasized the gravity of the situation that PG&E was in,” Grigaux said. “We’re all in this together in this country, and especially within California. Our desire to see what we could do to support one of our peer utilities without putting our own customers in jeopardy, combined with our ability to generate sufficient volunteers, is when we felt comfortable committing.”

While SCE was seeking to provide a mix of company and contractor crews, the logistics and timing of the request led SCE to focus on contractors that both had the capacity and existing contracts with PG&E. The mostly five-person crews represent about 7% of SCE’s total repair workforce and are on loan to PG&E initially for a week, subject to change based on storm conditions and the pace of repair work.

As a result, SCE officials say there may be temporary delays with some ongoing maintenance and other work, but they expect to recover that lost time quickly.

“You never know what 2022 has in store for us, but we should be able to make up all of that work,” Mannion said. 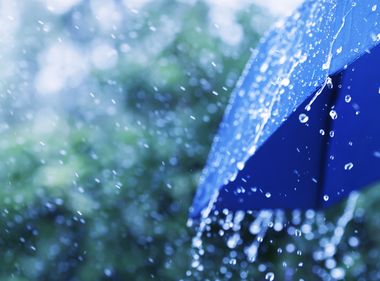 Safety Tips on How to Prepare for Storms

When there is heavy rainstorms and flooding, it’s important to plan ahead and be prepared. Follow these tips to help ensure that you and your loved ones are safe and comfortable when storms hit Southern California. ...
View Story 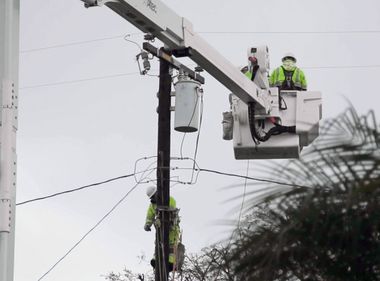 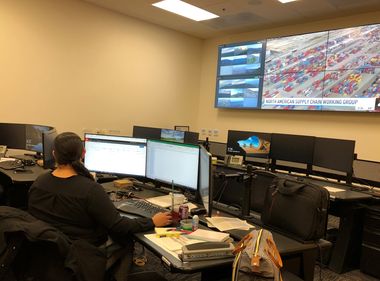 At any given time of the year, day and night, a small and vigilant team keeps their eyes peeled — watching, monitoring and tracking Southern California Edison’s 50,000-square-mile service area. “Being the eyes and ears of the company, it’s important to catch things early and to let leadership know as soon as possible so they can respond immediately,” said Didier Dorga, SCE Watch Office senior specialist. ...
View Story
View Comments
Leave a Comment
Comments