SCE is launching a number of programs to support charging medium- and heavy-duty trucks, buses and other industrial vehicles.
By Paul Griffo
Subscribe

Bus riders in Porterville, a city about 60 miles north of Bakersfield, will soon have one more reason to feel good about using public transportation: clean, smog-free electric buses.

And thanks to a new pilot program being launched by Southern California Edison, Porterville Transit will receive financial assistance for bus charging stations, including free installation of electrical infrastructure, to support 10 new zero-emission buses the transit agency is adding to its fleet. The new battery electric buses are replacing older ones that run on fossil fuel.

SCE’s Charge Ready Transit Bus pilot, designed specifically for transit agencies, is among a number of programs SCE is launching to support medium- and heavy-duty trucks, port equipment and other industrial vehicles, as well as public and home-based charging for cars 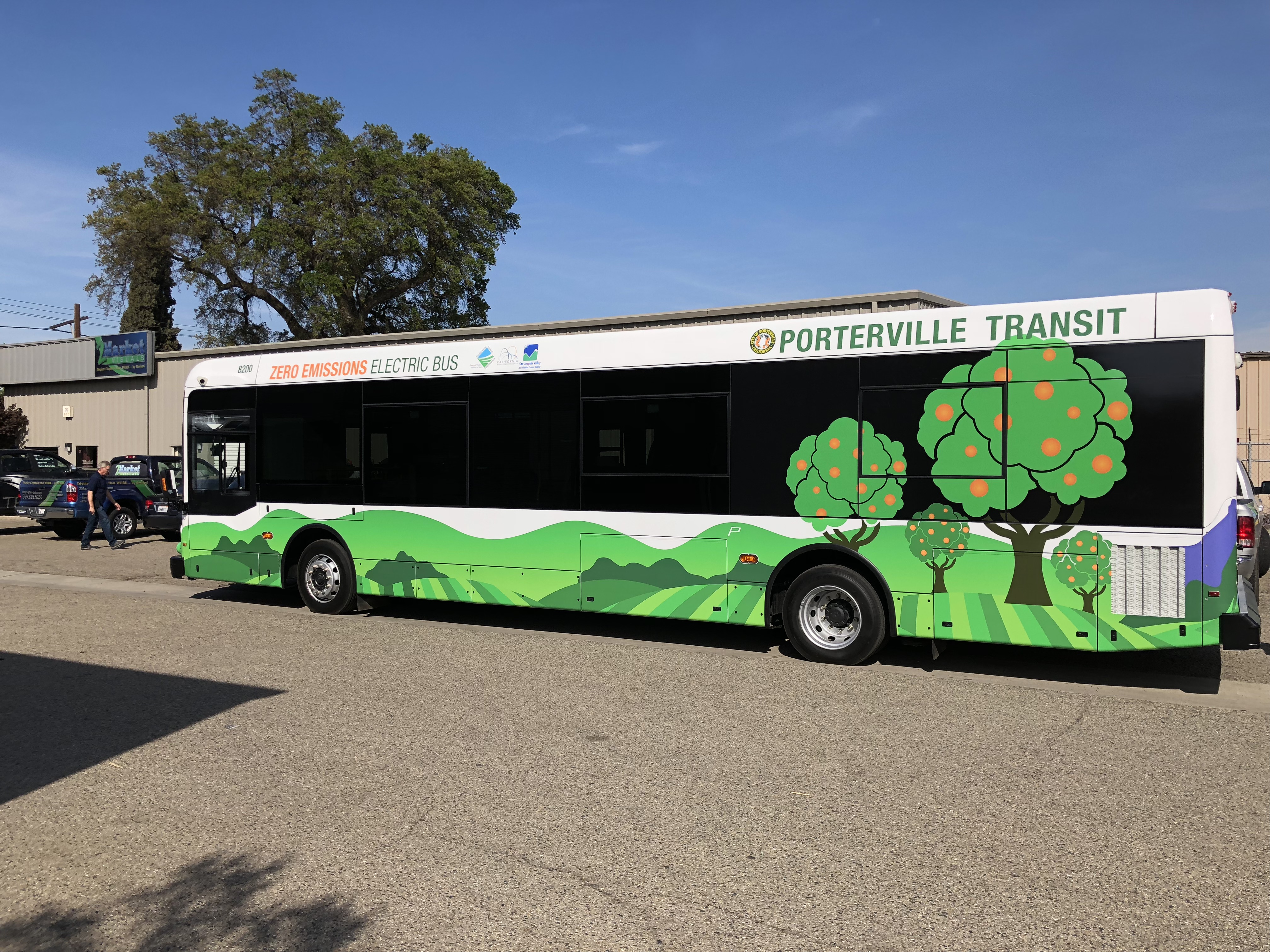 As part of a new SCE pilot program, Porterville Transit will receive a rebate for electric bus charging stations.

“We’re thrilled that Porterville is the first site to participate in the Charge Ready Transit Bus pilot,” said Richard Tree, manager of Porterville Transit, whose fleet of 25 buses and vans serves about 2,300 riders a day. “We’d like to convert our entire transit fleet to zero-emission vehicles as quickly as possible —hopefully by 2025 or sooner.”

That would put the transit agency well ahead of complying with a proposed state rule that would require all new bus purchases by transit agencies to be zero-emission by 2029 with the goal of achieving a zero-emission transit system statewide by 2040. This week, the California Air Resources Board is hearing comments on the proposed rule, known as Innovative Clean Transit.

“The proposed Innovative Clean Transit rule aligns very nicely with SCE’s vision for cleaning up our air and fighting climate change,” said Laura Renger, SCE principal manager of Air and Climate Policy, who is speaking at the hearing.

Our plan for helping to achieve California’s ambitious air pollution and greenhouse gas reduction goals calls for more than 7 million electric vehicles on state roads and highways by 2030, including more than 200,000 trucks, buses and other industrial vehicles.

“Our plan for helping to achieve California’s ambitious air pollution and greenhouse gas reduction goals calls for more than 7 million electric vehicles on state roads and highways by 2030, including more than 200,000 trucks, buses and other industrial vehicles,” she said.

And there’s no place where that’s more apparent than in Porterville.

“The San Joaquin Valley, where the city is located, has some of the worst air quality in the nation, and we want to do what we can to have a positive impact,” Tree said. “And because we’re a small transit agency competing for limited funding, we just decided we were going to go for it.”

In addition to the money Porterville Transit is saving by participating in SCE’s pilot program, the transit agency is also benefiting from the utility’s expertise.

“Installing 10 charging stations required the understanding and capacity we didn’t have, so Charge Ready was the best possible solution,” Tree said. “Having SCE engineers design it from the utility side, we know that it’s going to be done right from the beginning. “

By partnering with SCE on infrastructure, he said, Porterville can serve as a model for other transit agencies deploying zero-emission electric buses.

To motivate other transit agencies to follow Porterville’s lead, Katie Sloan, SCE director of transportation electrification, is at the nation’s largest public transportation forum this week spreading the word about how SCE is providing solutions to its customers who plan to convert to electric buses and other medium- and heavy-duty vehicles.

“We are excited about partnering with transit agencies and other customers of ours who are adopting larger electric vehicles,” Sloan said during the American Public Transportation Association’s annual gathering in Nashville, Tenn.

SCE also recently announced a commitment to pursue the development of more than 50,000 electric vehicle charge ports in its service territory by 2025. 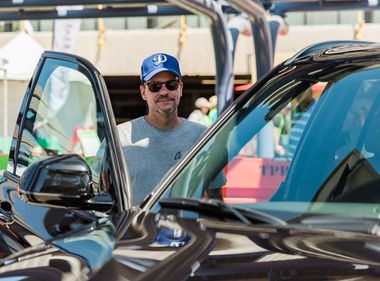 “The primary difference I notice is acceleration, and how well it transitions from start to stop,” said Los Angeles resident Ken Braziel after test driving the Nissan Leaf and BMW...
View Story 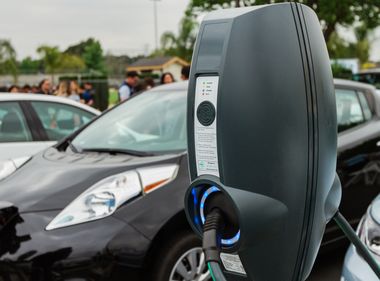 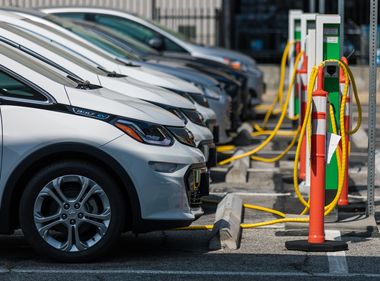