But this year’s scheduled outage was anything but routine.

Instead of doing the maintenance work on the plant’s six turbines — four gas-fired and two steam-driven — individually, all six were shut down and upgraded at once because the plant had to be closed while a new, state-of-the-art control room was built.

“The critical path for this project ran through the new consolidated control room,” said Kathy Hidalgo, an SCE engineering manager.

Once completed, the work will increase the plant’s capacity from 1,054 megawatts to about 1,100 megawatts — enough to power about 715,000 homes. It will also enable the generators to ramp up and down more quickly in response to the fluctuations of solar and wind power throughout the day.

The $125 million project was an unprecedented effort that required coordination of an army of 600 workers who labored around the clock for six weeks to upgrade the behemoth turbines with new components and software.

“Typically, you never see this amount of work occur unless you are building a new power plant,” said Terry Maddox, SCE principal manager of gas and solar.

He said the project will let the plant operate more efficiently while increasing its power output, saving customers money.

The turbines also will use less gas and new combustion technology will reduce the plant’s emissions without the need for additional water in the steam-generation process. The upgrade will also extend the time between major plant maintenance from every three years to every four.

Jeffrey Lucas, region manager of GE Power and Water, which is doing the work, called it a win-win project.

“It will help operational performance in the most cost-effective way for ratepayers,” Lucas said.

The Mountainview plant is scheduled to be fully operational May 11. 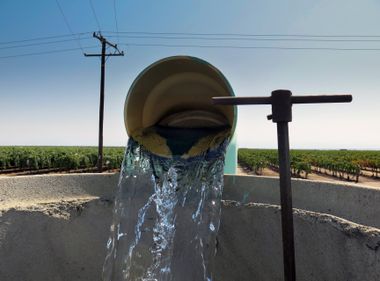 California’s Central Valley, the source of a quarter of the nation’s food, not only needs more water, but more horsepower — specifically, to drive pumps that extract groundwater from wells. With surface water scarce, well-pump users need up to three...
View Story 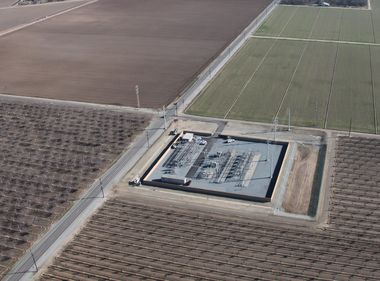 The city of Hanford boasts one of Southern California Edison’s longest-serving electric systems, dating almost as far back as the start of the company’s first circuit in 1886 in the neighboring city of Visalia. But as much as their pasts are...
View Story 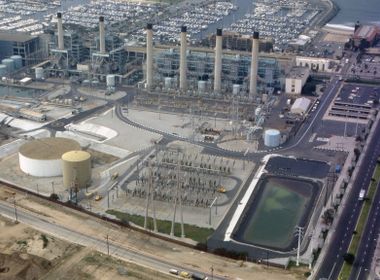 Southern California Edison is deeply concerned about possible outages during 14 summer days and up to 32 days for the year because of the closure of the Aliso Canyon natural gas...
View Story
View Comments
Leave a Comment
Comments