More Hyundai Employees Can Now Charge Their EVs at Work

Many of the EV charging stations are part of SCE’s Charge Ready pilot program.
By Paul Griffo
Subscribe

More employees at Hyundai Motor America’s Fountain Valley headquarters who drive electric cars will be able to plug in at work, thanks to a Southern California Edison program.

On Thursday,  Hyundai celebrated the installation of 113 electric vehicle charging stations, 73 of which were made possible through SCE’s Charge Ready pilot program.

Charge Ready provides infrastructure for hundreds of electric vehicle charging stations at locations where people park their cars for extended periods of time, such as apartment and condominium complexes, schools, recreation areas and workplaces. 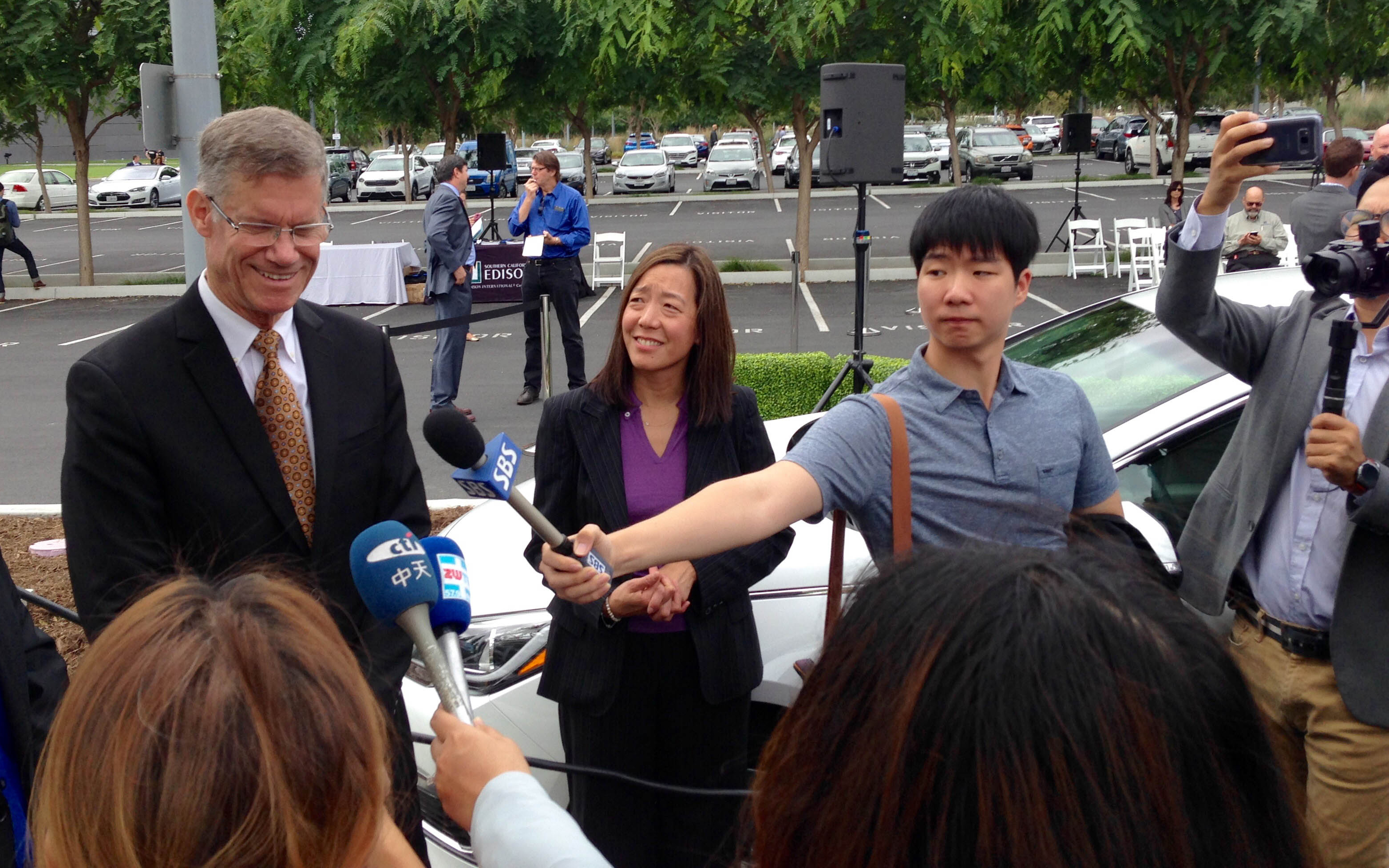 “By allowing hundreds of our employees the opportunity to conveniently plug in daily at work, our headquarters has become the blueprint for zero-emissions corporate commuting throughout the nation.”

“Not having anywhere to charge is a barrier to driving electric vehicles,” said Caroline Choi, SCE’s vice president of Regulatory Affairs, who spoke at the event. “And the chargers that Hyundai has put in through the Charge Ready program help to address that need for employees to have access to charging.”

California is only 13 years away from its goal of reducing greenhouse gas emissions to 40 percent below 1990 levels by 2030. “And we need to electrify the transportation sector more rapidly in order to achieve that target,” said Choi.

At the conclusion of the Charge Ready pilot, SCE hopes to get approval from the state to expand the program to boost the number of charging stations into the thousands. 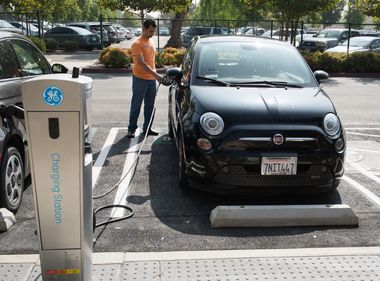 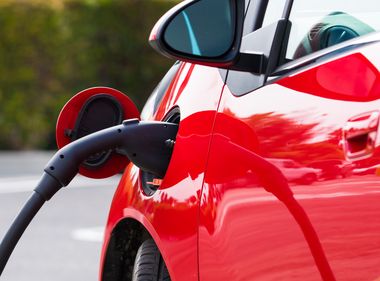 Driving an Electric Vehicle Can Put Cash in Your Pocket

Starting today, Southern California Edison is offering a $450 reward to customers who drive all-electric or plug-in hybrid vehicles. The incentive, which is being offered through...
View Story 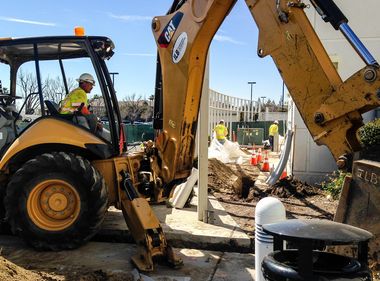