With more than 16,000 SCE customers victimized since January 2014, the utility recently partnered with local law enforcement and AARP.
By Caroline Aoyagi-Stom @SCE_CarolineA
Subscribe

When Jinza Teriyaki restaurant owner John Lee, 40, answered the phone at his business six months ago, the suspicious caller identified himself as a Southern California Edison representative and asked for immediate payment or his electricity would be turned off.

Sensing that something was not right, he went online and checked his account. He saw that his bill was current and paid in full.

The scammer hung up the phone immediately.

And SCE hopes to bring these numbers down, especially during the busy holiday season when there is often a spike in scams.

“Customers who suspect they’ve received a fraudulent call should ask for the caller’s name, as well as their department and business numbers,” said Kevin Payne, SCE senior vice president of Customer Service, who was joined by the Monterey Park Police Department and AARP at a recent news conference hosted by the utility. “End the call and report the incident immediately to local police and SCE.”

SCE has a web page with information on scams and how to avoid them in multiple languages.

In addition to creating awareness among business owners, customers were urged to help their family and friends avoid becoming victims.

“We do not want to become the grandparents of fraud,” said Patricia Perez, AARP California state president. “The AARP … wants its members and non-members to protect themselves against the utility phone scam and stay alert this holiday season.”

Local police departments have been working with SCE to capture these perpetrators. The Monterey Park Police Department has been issuing search warrants to track down the telephone numbers used by the suspects. They have also issued warrants for the IP address to locate which Internet carrier and portals the scam came from.

“We believe there are many more victims out there who have not reported these scams,” said Monterey Park Police Department Detective Bob Hung. ”We do want the public to be made aware and be cognizant of what is going on out there.”

Since the first scam call came in six months ago, Lee continued to receive calls at his business weekly  for several months.

And he has some advice for other businesses to avoid being scammed.

“Be on top of your bill and use the SCE online services to confirm everything,” he said.

Here are some other tips to avoid being scammed: 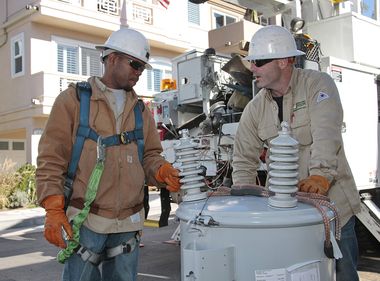 Your doorbell rings and two men are standing on your porch claiming to be with Southern California Edison (SCE). Wearing shirts with an SCE logo, they say you need to leave your...
View Story 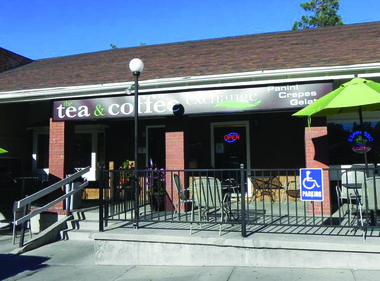 As a longtime business owner and former senior corporate executive, Harvey Durand has business smarts. But it was his street smarts that were put into good use recently when he...
View Story 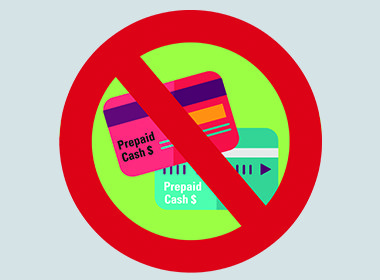 Tips to Keep You Safe From Utility Bill Scams

Scammers continue to target utility customers. Typically, they pose as utility "collection" employees and threaten to disconnect electricity service unless a payment is made...
View Story
View Comments
Leave a Comment
Comments