Edison volunteers help deconstruct the electric truck and charging station made from various food cans to help those in need during the national event.
By Caroline Aoyagi-Stom @SCE_CarolineA
Subscribe

After more than 80 volunteer hours over a four-month period, the electric truck and charging station made from food cans by Southern California Edison employees for Canstruction OC, a national charity event, came down recently and are now heading to a local food bank.

The entire deconstruction took only about 2½ hours.

“It was definitely bittersweet,” said SCE engineer and volunteer Martin Barriga on taking down the structure. “On one hand we were sad to see the structure go, and on the other hand we were talking about improving our design for next year. Hopefully, we can participate again in the years to come.” 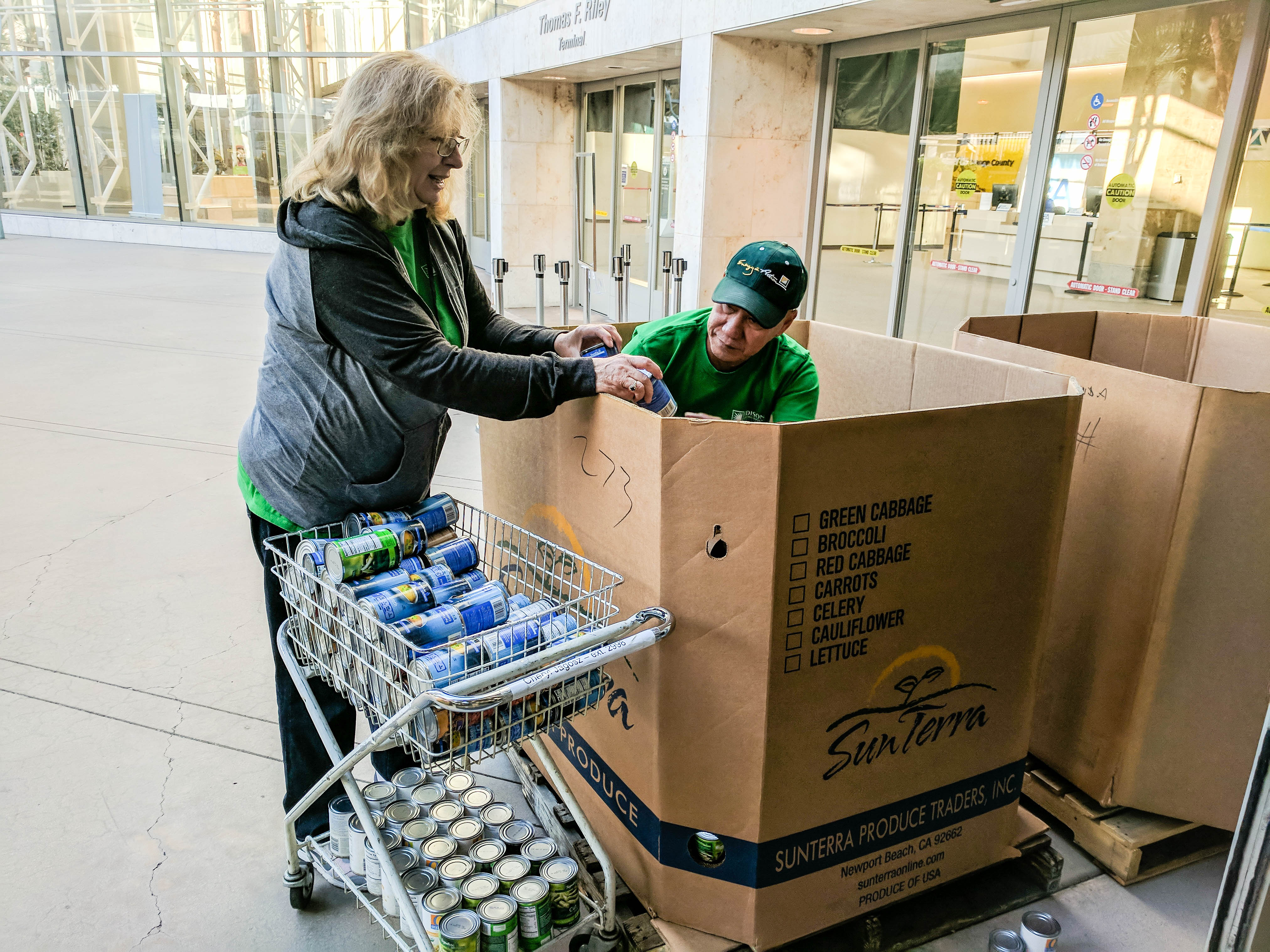 More than 75 SCE volunteers used about 4,200 cans of food which are on their way to the Orange County Food Bank. Participants included engineers who used their design and building skills to create the structure, which took about 10 hours just to put together. The finished product had been on display at John Wayne Airport for most of this month.

“Completing a project is always a great feeling, but knowing that the project will help end hunger makes it even better,” said Barriga. 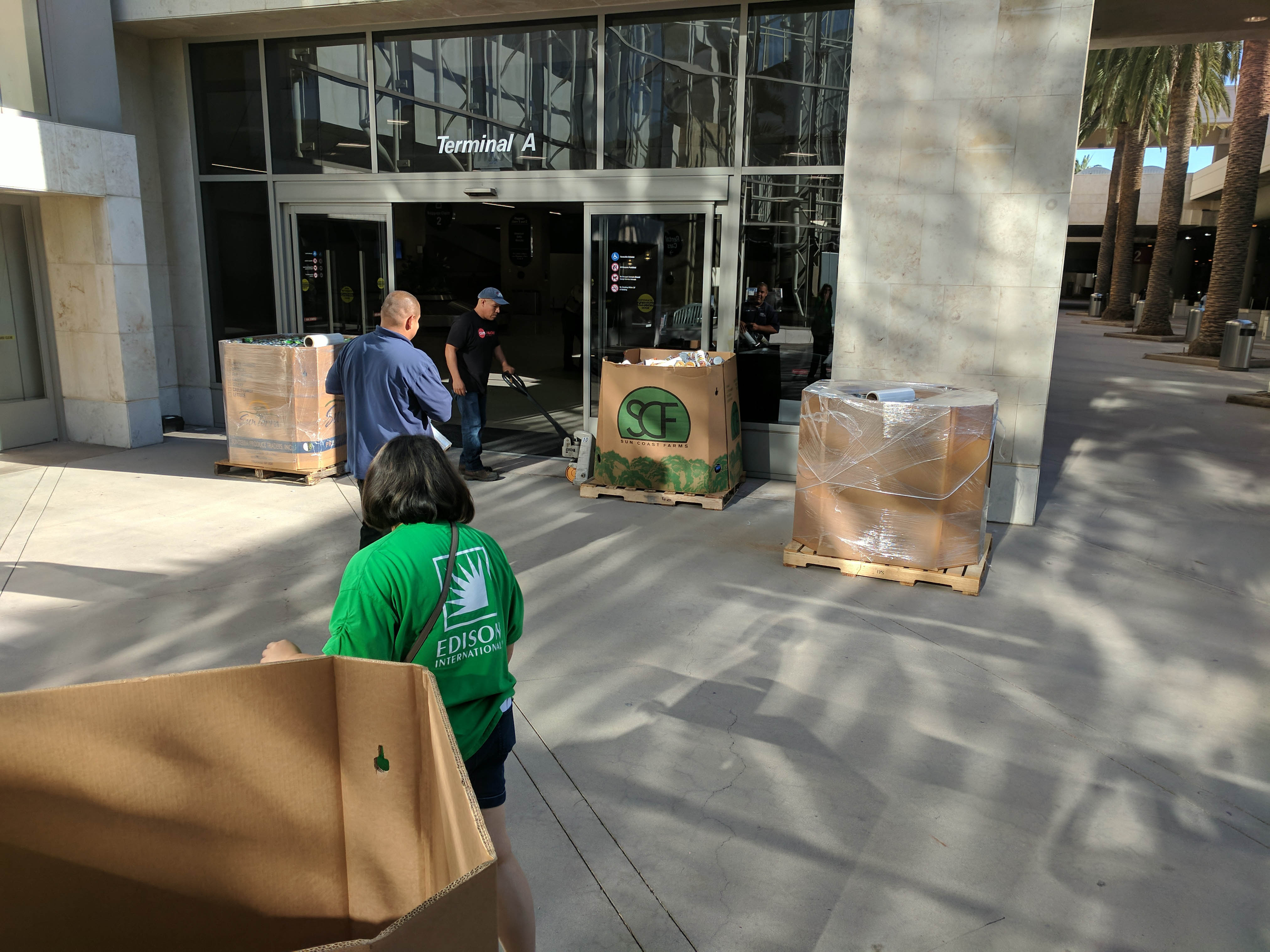 SCE’s entry for this year’s competition was an electric bucket truck with a charging station and wall mural made out of cans of green, ranch-style and cannellini beans, peas, tuna, chicken broth and hominy. Pringles containers were used for the truck’s boom, ramen packages for the orange cab light and Mentos rolls for the charging station power cord.

Winners will be announced at Thursday’s Canstruction OC CAN-Do Awards. 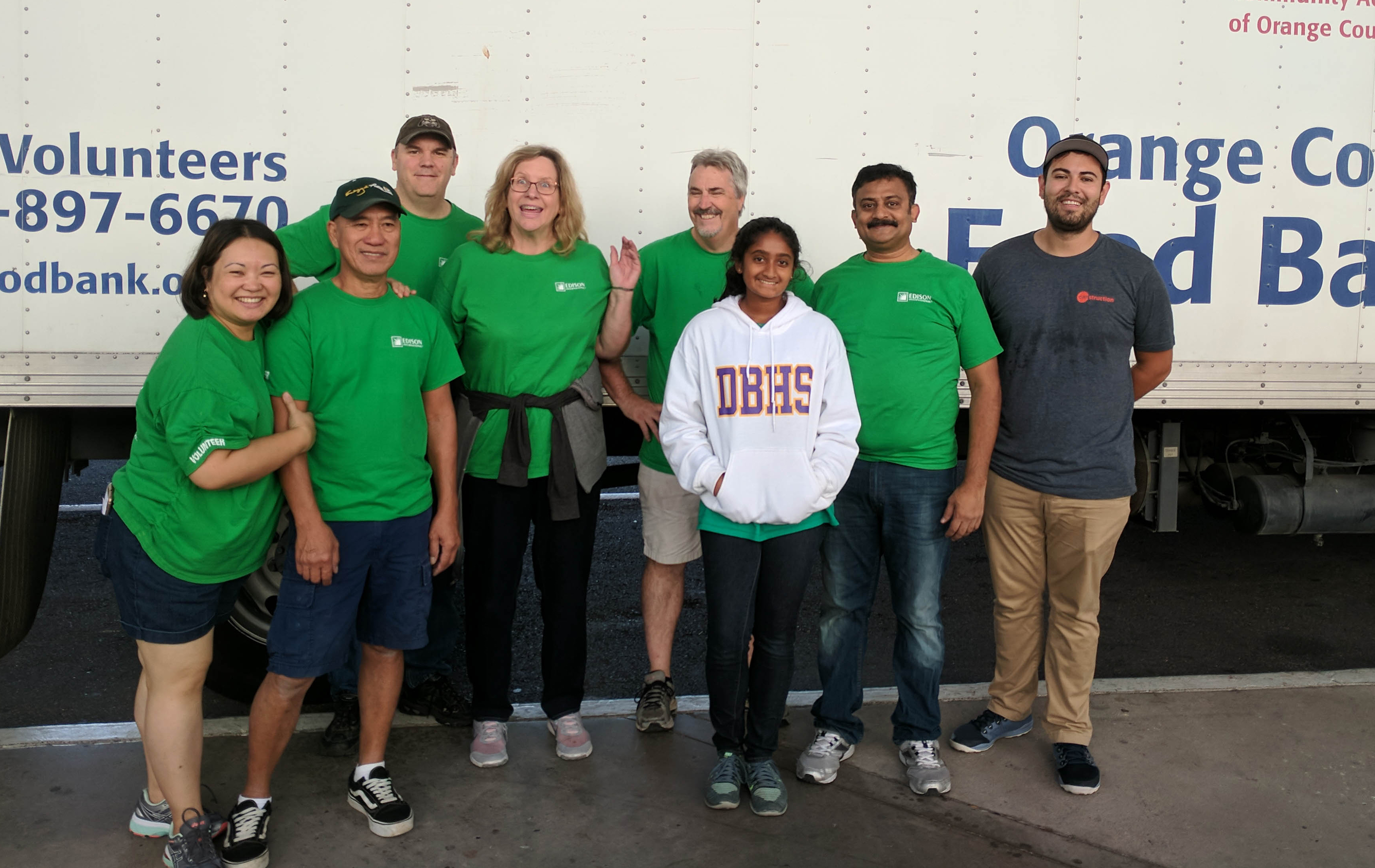 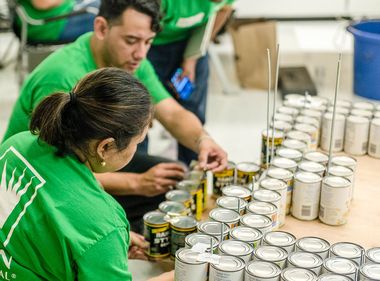 When Southern California Edison engineer Martin Barriga heard the company was seeking volunteers to design and build an entry for this year’s Canstruction charity event in Orange...
View Story 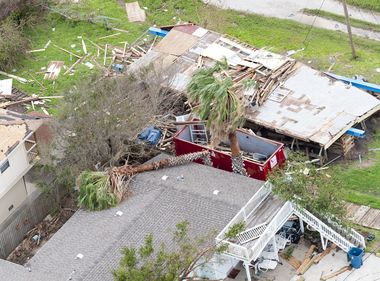 When news reports about Hurricane Irma’s devastation in Florida began dominating the news a week ago, Kevin Krylo, 52, and his wife, Dianne, had just left their home in Buena Park...
View Story 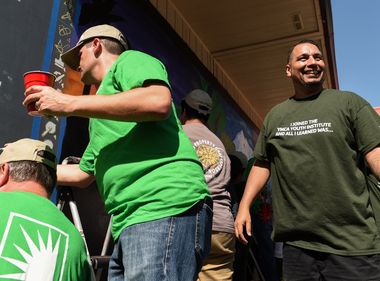 As a 16-year-old high school junior living in one of Long Beach’s toughest neighborhoods, Jose Joaquin made a decision that would impact the next 26 years of his life — he joined...
View Story
View Comments
Leave a Comment
Comments