As Heat Wave Continues, SCE Crews at the Ready

More hot days are ahead for Southern California after weekend heat.
By Caroline Aoyagi-Stom @SCE_CarolineA
Subscribe

CHINO, Calif. — Alongside dairy farms and roaming horses, a slow wind stirs up the dirt as swarms of flies gather in the heat. It’s 10:30 a.m. on Monday and the temperature gauge in the Southern California Edison truck says it is already 90 degrees in Chino.

A foreman, two linemen and an apprentice gather at the truck for a safety discussion before starting today’s work. Over the next several hours, they will be removing poles, transformers and spans of electrical wires.

“I’ve already let my guys know that this could be a long day,” said Alex Yanez, an SCE field supervisor out of the Ontario Service Center and a former lineman himself. “Especially Tuesday and Wednesday.”

Continuous days of heat in Southern California usually mean long days for these journeymen. And more hot days are forecast as the National Weather Service has issued an excessive heat warning until Wednesday, especially for the valleys and mountain areas. 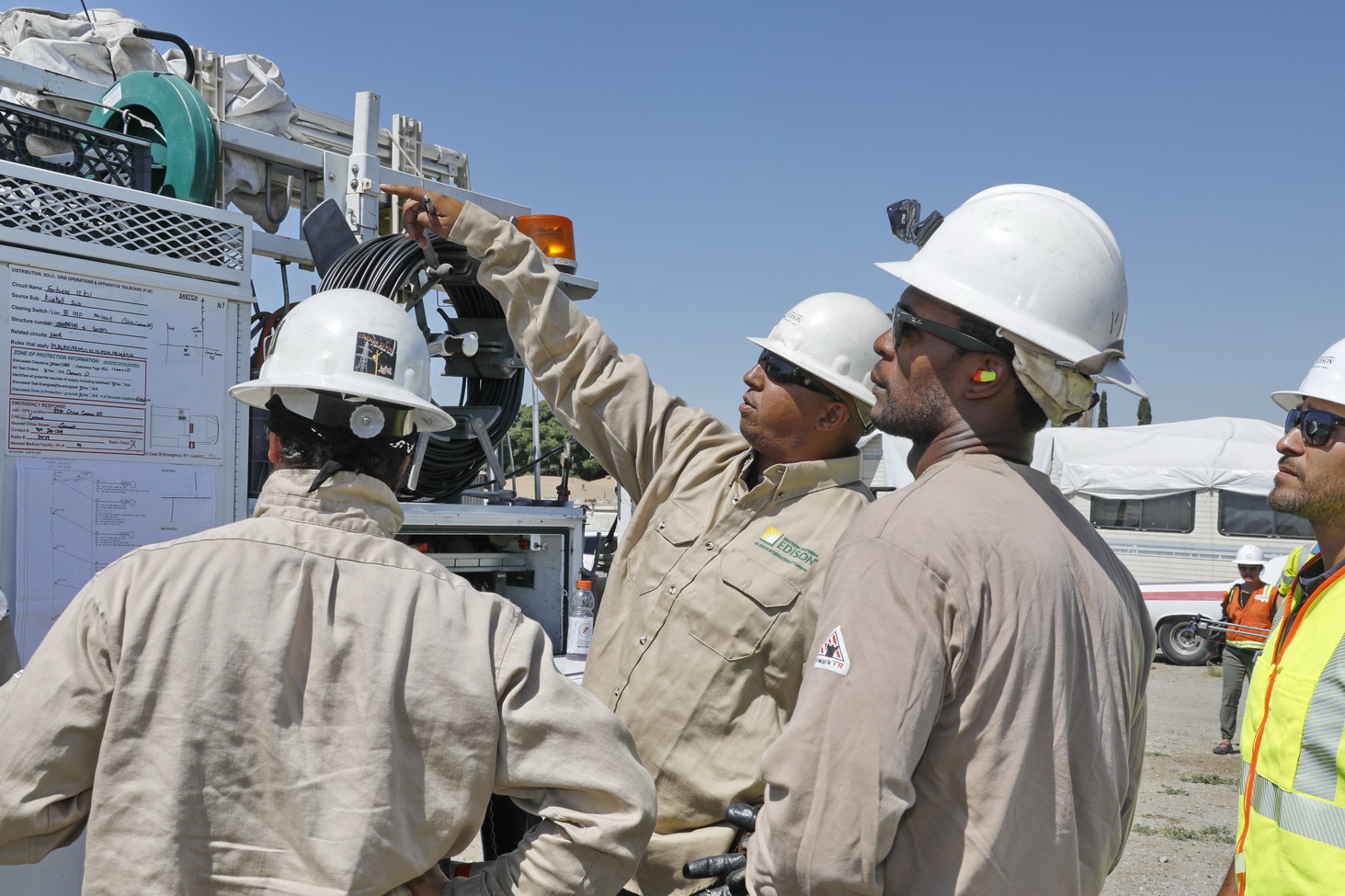 As Yanez reaches into his cooler for more bottles of water, he reminds the crew members to take several breaks during the day as they work in the heat. In addition to their fire-resistant clothing, gloves and hard hat, the journeymen carry between 30-50 pounds of tools each as they climb the poles.

“We are working together and helping each other out,” said Yanez, noting that SCE will have extra crews on standby during the heat wave, in case there are additional outages. “Safety is always on our mind. We want to make sure we send our guys home safely to their families.”

During periods of extensive heat, where even during the evenings it can still be quite hot, equipment doesn’t have time to cool down and can sometimes overheat and need to be repaired. It’s similar to a car that has been running continuously for several hours and sometimes can overheat.

Yanez understands that being without power for any length of time is an inconvenience for customers. But he wants them to know that the crews are working as quickly and safely as possible to restore power.

“Our goal is to stay safe no matter what work we are doing,” he said.

In addition to keeping blinds closed, Yanez encourages customers to stay in the shade, if possible, and to drink lots of water. Malls and libraries are also a nice refuge during a heat wave.

Here are some additional safety tips during a heat wave: 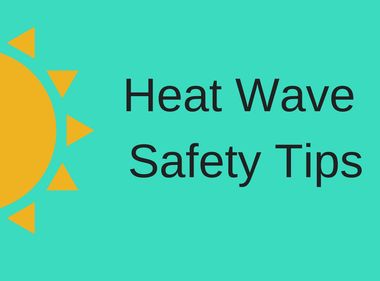 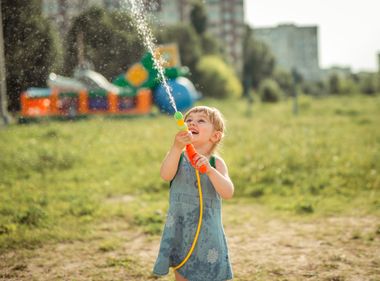 Electricity and Water, A Dangerous Combination

Water is an excellent conductor of electricity. You can become electricity’s path to the ground if you are touching water that touches electricity. Electricity would travel...
View Story 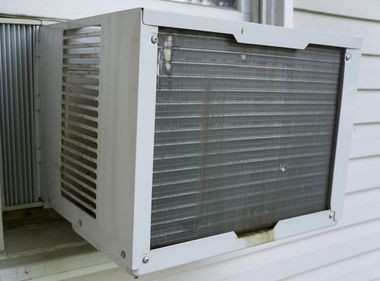 9 Ways to Maximize Your A/C Efficiency

Upgrading and maintaining your air conditioner can mean big savings on your bill over time, but you can also take advantage of incentives now. When it’s time for a new air...
View Story
View Comments
Leave a Comment
Comments