Grid upgrades continue through 2019 with approximately $300 million worth of improvements over the next three years.
By David Song
Subscribe

“The grid is like a car engine. You can replace parts and be conscientious with maintenance, but at some point, you’re going to have to make a wholesale change to that engine.”

The engine described by Southern California Edison Region Manager Frank Farwell is the South Bay power grid and the wholesale change is the approximately $100 million SCE is investing per year in those communities starting this year through 2019 to improve their electric reliability. It is all part of a multiyear effort that began in 2012.

In addition to substation upgrades and the replacement of deteriorated underground vaults, the improvements will include miles of new underground cable and overhead power lines in addition to thousands of new poles. The work also will include equipment to minimize power outages and smart technology to better incorporate distributed energy resources like rooftop solar and battery storage. 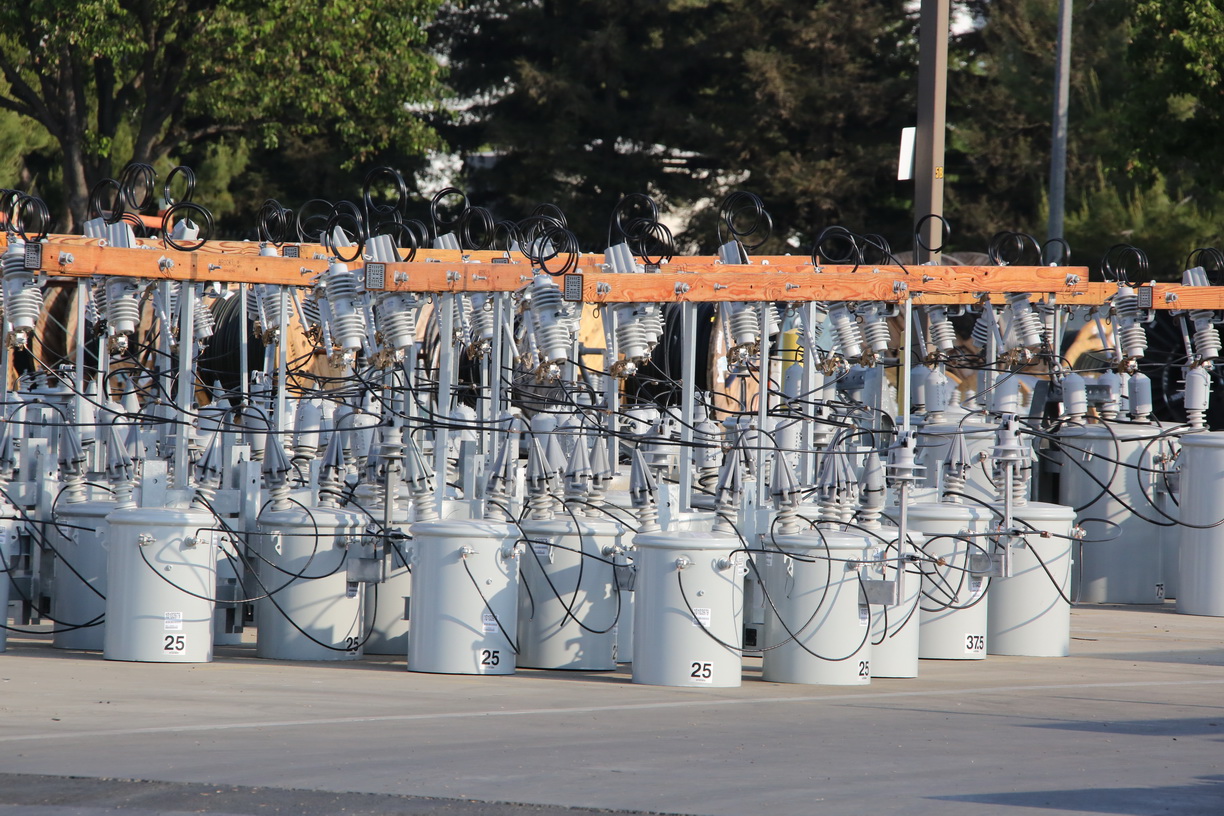 Equipment like these transformers will be used in infrastructure upgrades in the South Bay.

“The electric infrastructure in the South Bay is aging and customer expectations are increasing,” said Farwell, a manager for Metro West. “The local power grid was built with the expansion of the area in the post-World War II era, and has served us well.”

“When it’s all said and done, here is what the future landscape of electric service looks like: less frequency of outages — there is no such thing as 100 percent reliability — and a shorter duration of interruption if they were to occur,” said Farwell.

SCE is also taking into account the growth of the South Bay region and the changing consumption habits of its residents. With the wider adoption of rooftop solar and an increasing number of electric vehicles on the road, the grid will have to be more flexible and nimble. 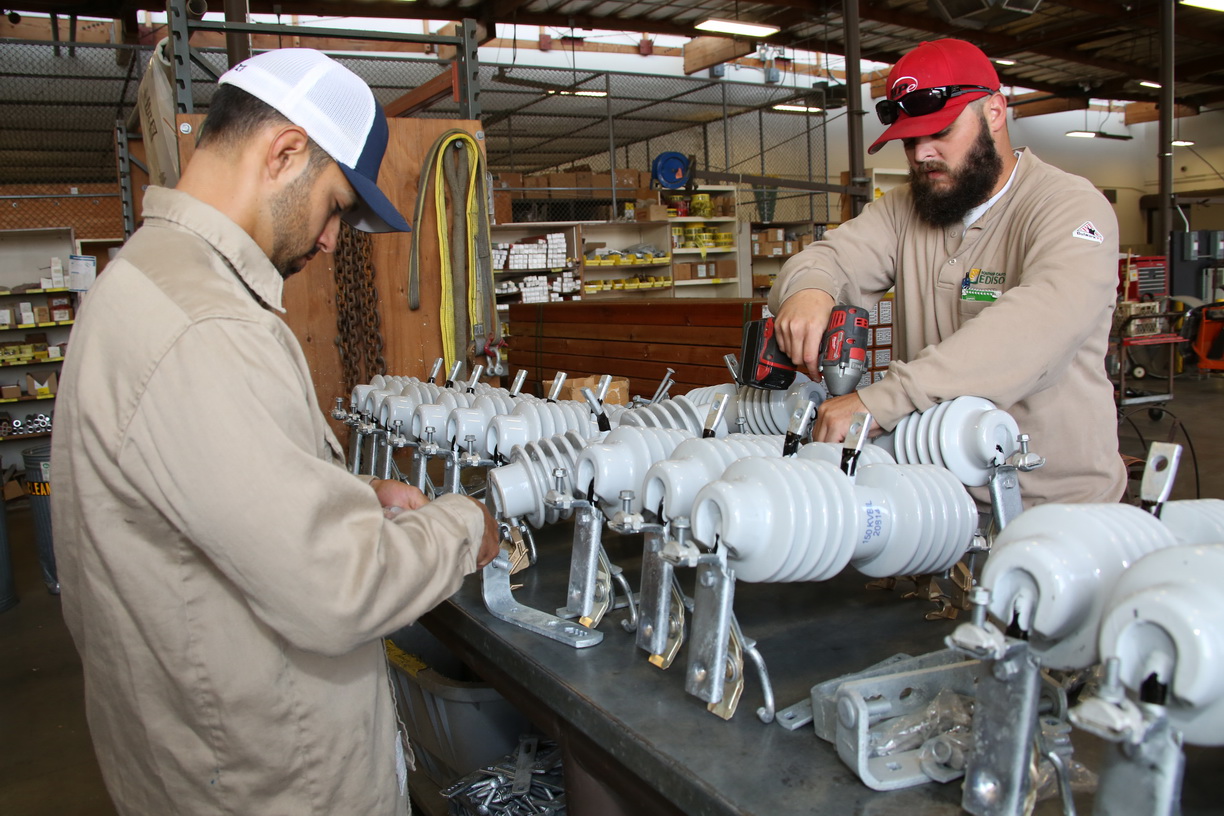 Insulators likes these will be used in the infrastructure upgrades in the South Bay.

“The electric grid was a one-way street for more than a century — from power plant to the grid to the customer,” said Farwell. “The volume of traffic going that direction won’t change, but imagine adding a lane going the opposite direction. People are starting to generate power and putting it on the electric system. We’re going to have to expand the road and add other measures to manage the safe delivery of reliable electricity.”

The complexity of the infrastructure improvement work increases when factoring in the projection of steady population and economic growth for South Bay cities. High profile examples include the construction of the Aviation/Century Metro station, which will extend the Green Line to Los Angeles International Airport and the Los Angeles Rams’ new Inglewood stadium, which is slated to open for the 2019 season.

“The South Bay region is one of the most dense and fastest-growing areas in California,” said Farwell. “If all the economic and demographic projections are correct — and there is nothing to indicate otherwise — this is high time to step up our investment in the electric grid.”