To prevent electrical hazards in swimming pools and spas, owners should follow state-mandated codes, conduct proper inspections and use only qualified electricians.

There have been more than 60 electrocutions in and around swimming pools since 1990.
By Paul Netter
Subscribe

For many Southern Californians, swimming is the highlight of the summer. 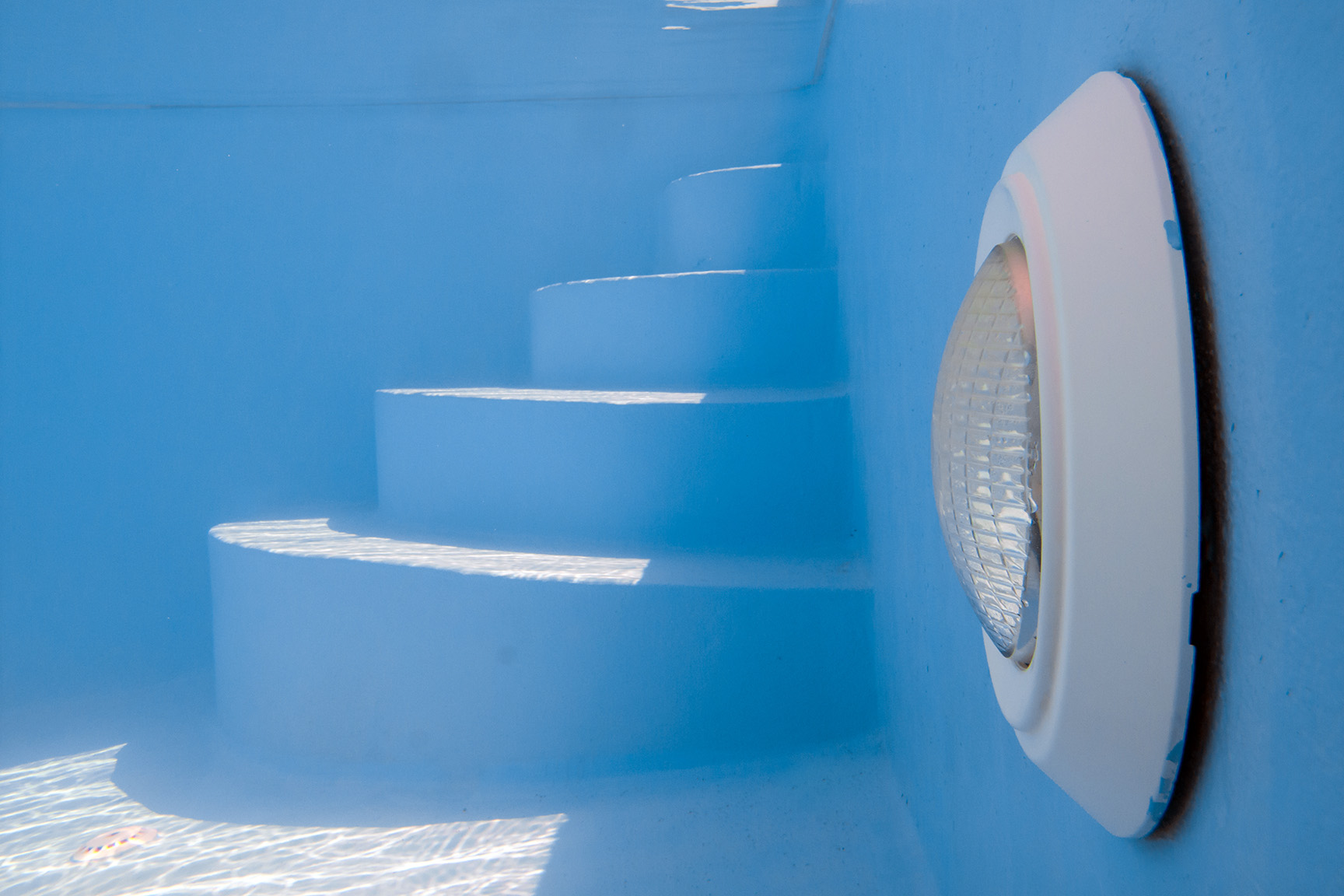 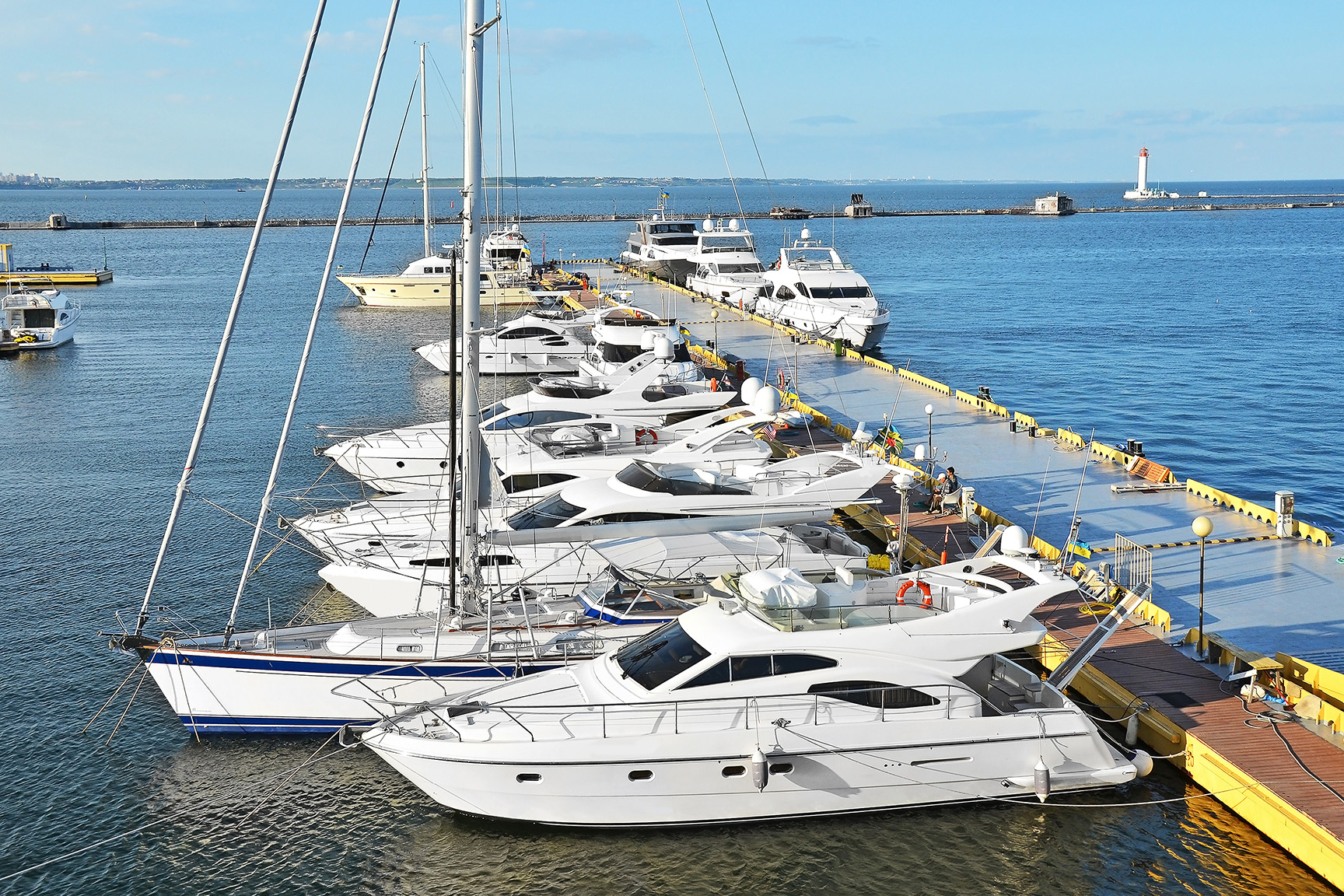 “Electric shock drownings and electrical accidents in and around swimming pools are very preventable,” said Paul Jeske, director of Corporate Health and Safety for Southern California Edison. “Maintain high awareness to these hazards and avoid swimming around docks/boats that have electricity nearby.” 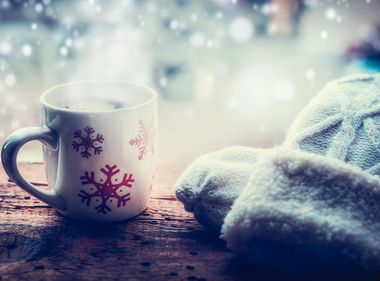 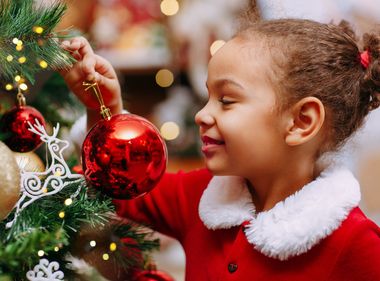 Turkey, family, football … and safety. On Thanksgiving, you can’t enjoy the ubiquitous first trio without the latter, so on the worst day annually for reported home-cooking fires, that safety begins in the kitchen. ...
View Story
View Comments
Leave a Comment
Comments