With 11 teams and eight apprentices competing at the event, the utility made it to the podium seven times.
By Caroline Aoyagi-Stom @SCE_CarolineA
Subscribe

The first time Steve Lekvold, 57, a Southern California Edison lineman, was called to the podium to accept an award at the International Lineman’s Rodeo in Kansas, he missed the ceremony because he was resting back at his hotel.

Twenty three years later, Lekvold and his teammates — Bryan Lee, 53, and Oscar Perez, 54 — made sure they were at the ceremony to stand atop the podium to accept the Overall Journeyman Award in the Senior Division.

“It took a lot of years to get back on this stage,” he said. “There’s nothing like being in front of 2,000 people. We are very proud. It makes us hungry so we can do better.” 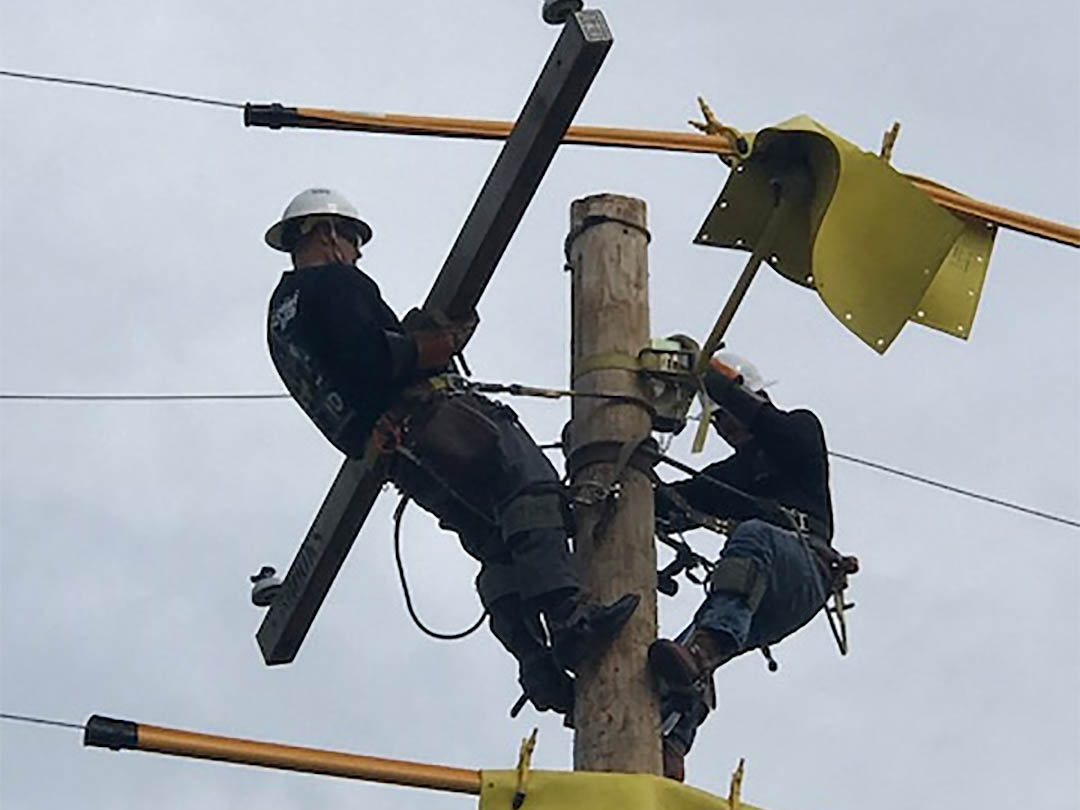 The International Lineman’s Rodeo began in Kansas in 1984 with 12 competing teams. This year, there were 238 journeyman teams competing and 313 apprentices.

SCE had 11 teams and eight apprentices at this year’s rodeo, competing in events like the Hurtman Rescue, Pole Climb and two mystery events. In total, the SCE teams made it to the podium seven times.

Three of the journeyman teams also completed their events “clean,” meaning they had no deductions.

“The rodeo committee would like to say, ‘thank you,’ for all of the support our teams and apprentices received this weekend,” said Gary Shockley, SCE principal manager, Distribution Business Line, North Coast Region. “SCE had a safe and successful event. Congratulations to all of our competitors.” 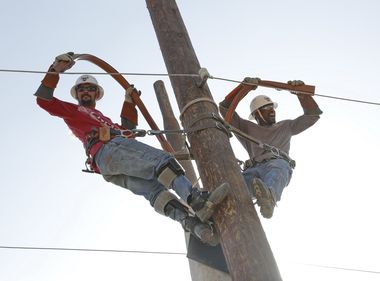 CHINO, Calif. — It’s October and time for a repeat. We’re not talking baseball, but the 34th annual International Lineman’s Rodeo in Kansas where more than 400 linemen and...
View Story 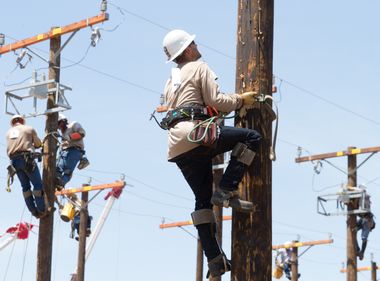 The International Lineman’s Rodeo takes place each year in Kansas during the month of October. But competitors must first compete in local lineman’s rodeos and earn a place in the...
View Story 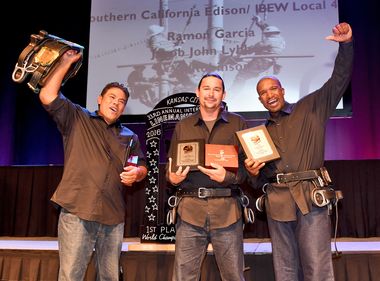 They had a goal and they got it done. The trio of Ramon Garcia, Jacob Lybbert and Wil Robinson had one thing on their mind at this year’s International Lineman’s Rodeo in Kansas:...
View Story
View Comments
Leave a Comment
Comments