In 1967, the Vietnam War is still raging, the Beatles release “Sgt. Pepper's Lonely Hearts Club Band" in England and Ronald Reagan is sworn in as California’s governor. And in Whittier, Calif., Criss Brown is about to start his meter reader job at Southern California Edison.

In 1970, after serving in the U.S. Army’s Combat Aviation Brigade during the Vietnam War, he returned to continue the rest of his 50-year career with the utility.

“I’ve seen a lot of great people come and go. I’ve lost friends and I’ve gained new friends over the years,” said the 69 year old. “My career here at SCE has been most rewarding with many challenges and successes.”

On Oct. 31, Brown will wake up at his usual 3:30 a.m. to get a head start on his workday before getting in his 2005 victory red Corvette to head into the Santa Ana District Office at 6 a.m. — for the last time. On Nov. 1, he will begin his well-earned retirement.

After five decades, he has had a front-row seat to the ever-evolving electric industry in the various roles he has held, including meter reader, distribution crew member and now system analyst, a role where he has made a lasting impact. 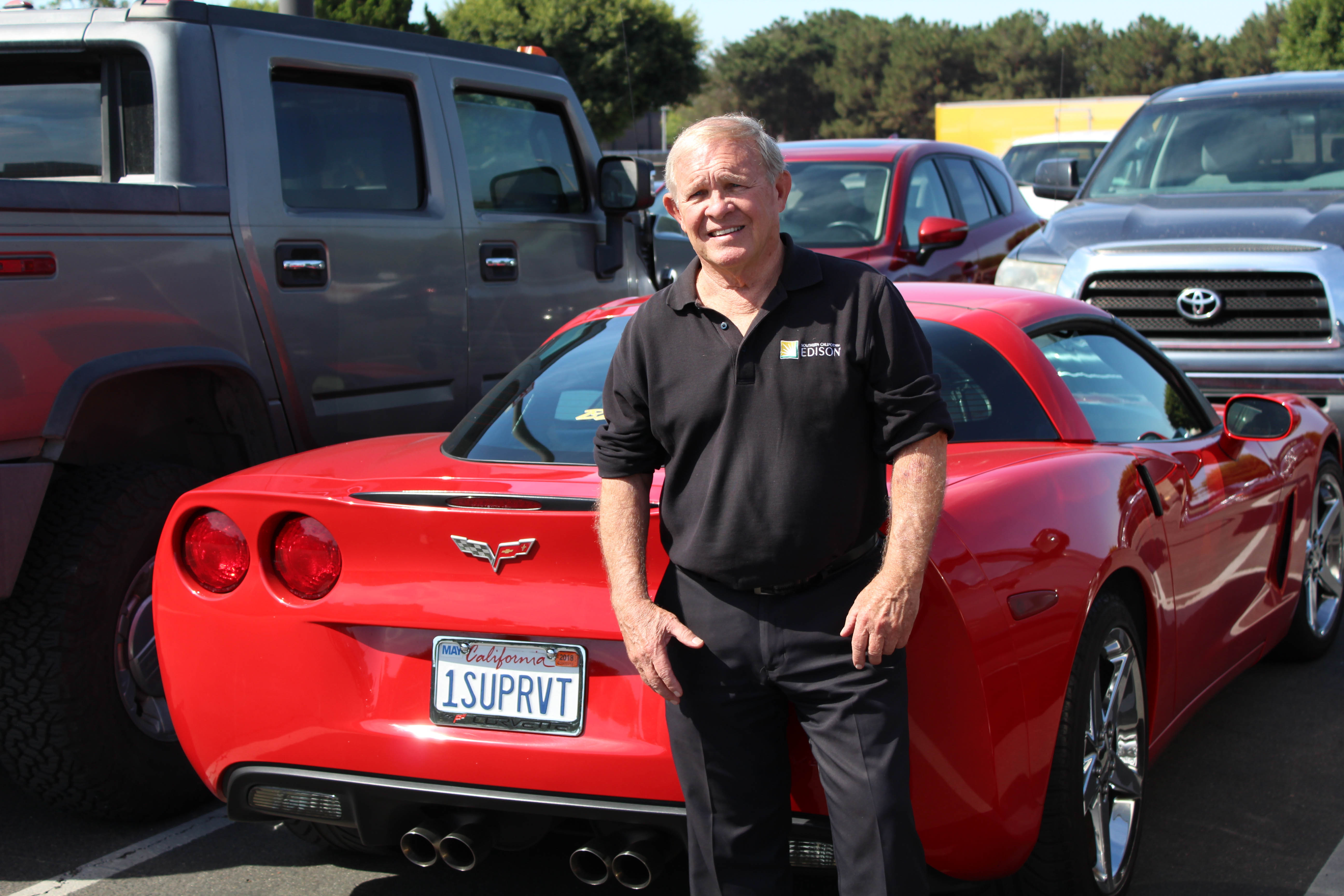 Criss Brown, pictured here with his beloved Corvette, will retire from SCE after 50 years.

In the 1990s, Brown assisted in the creation of the company’s Distribution Operations Centers, facilities that still play an integral role in troubleshooting system disruptions such as outages during storms. He also created the company-wide storm reports in the mid-1990s, a detailed weather and system update that is still used today.

“I’m a little part of it, but I’m a part of getting those lights back on,” he said, with a wide smile, noting that he has worked more than 500 storms. “Every storm or event is different. My favorite times at Edison have been when we have had a major incident and many organizations rallied together to restore power to our customers.”

“Criss is quick to identify a need or missing link and he can leverage his 50 years of experience,” said Marina Trezos, an SCE project manager who is one of Brown’s former supervisors. “He is so dedicated to the company and his role. A single person could not fill his shoes. It’s going to take a village.”

With blue skies and 80-degree weather, the system is quiet today. As Brown sits at his desk, four computer monitors flash different weather and storm maps, databases and reports.

"I’m a little part of it, but I’m a part of getting those lights back on.

It’s a far cry from how they used to monitor outages. Back in the ’70s, call center representatives would take customer calls manually and Thomas Guide maps would be strewn around the office to help pinpoint locations for the crews. Today, computers help get the job done.

“He doesn’t panic, he’s very calming,” said Jim Cherrie, SCE director of Grid Operations, who has worked closely with Brown during many storm incidents. “His life experiences have created a certain outlook on life. He always leaves with a big smile on his face.”

Norma Adriene Salgado, an analyst with SCE for 28 years, agrees, pointing to the “Don’t Worry, Be Happy” button that plays the melodic tune on Brown’s desk

“He tells us to just go with it and don’t stress out,” said Salgado, who has been one of Brown’s backups for the past eight years. “It can get really hairy sometimes, but we work safely and get our customers’ lights back on. I’ve learned a lot from him. He’s my favorite guy.”

Brown’s “Into the Storm” screensaver pops up as the movie poster for “A Perfect Storm” hangs just above his area. The day is fast approaching when he will log into his computer for the last time.

“I’m looking forward to it,” he said, noting that he plans to keep in touch with his SCE family. “If we had a major disaster and the company needed some retiree assistance, I am pretty sure I would be available to take the call out.”

His retirement plans include remodeling his house and backyard and visiting places for the first time like the Getty Museum. He also plans to pick up his guitar again, having played in a band in his youth, and teach the instrument to his two grandkids.

His wife of 40 years, Barb, whom he met at SCE, also wants to travel across the country.

And on his last day as a system analyst, he looks forward to hearing those words that have been like music to his ears these past 50 years: “SCE system normal.” 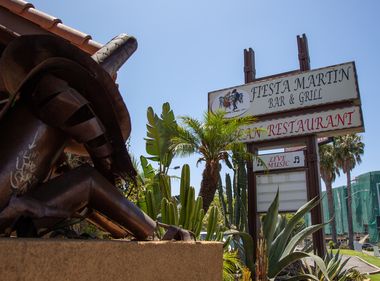 Running a small business can be challenging, and the COVID-19 pandemic is making the business environment more difficult for many. Southern California Edison is actively helping businesses in its service area save money ...
View Story 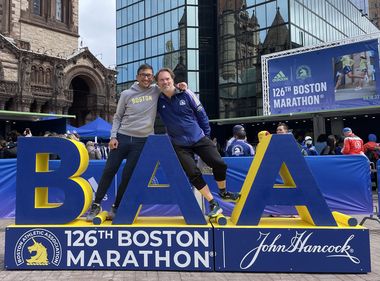 Power. Proven. Protected. Three words strong enough to propel a pair of runners across the 26.2 grueling miles of the Boston Marathon. ...
View Story 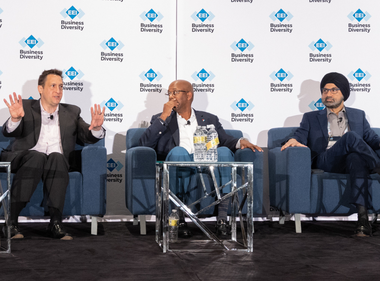 The Business Case for DEI

In September 2020, during some of the darkest days of the COVID-19 pandemic, the massive Creek Fire devastated the community around Southern California Edison’s Big Creek hydroelectric facility. In response, SCE created a tent city for more than 1,500 recovery workers...
View Story 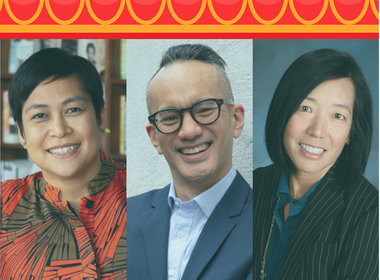 Patty Rhee’s parents stopped checking her grades when she started high school, which is unheard of in most Asian American households. Instead of focusing on academics, Rhee’s Korean immigrant parents wanted to nurture their children’s heart and spirit, so they would become good people and give back to the community. ...
View Story
View Comments
Leave a Comment
Comments