Smart decisions and precautions are the best way to prevail over the electrical hazards that come with Sunday’s game.
By Paul Netter
Subscribe

A fumble at the wrong time by Atlanta or New England in Sunday’s big game could be game-changing, but fumbling at anytime on electrical safety could be life-changing.

With an estimated 88 percent of fans usually watching the big game from home, viewers and party hosts are urged to be aware of potential electrical dangers while preparing for and enjoying the contest. 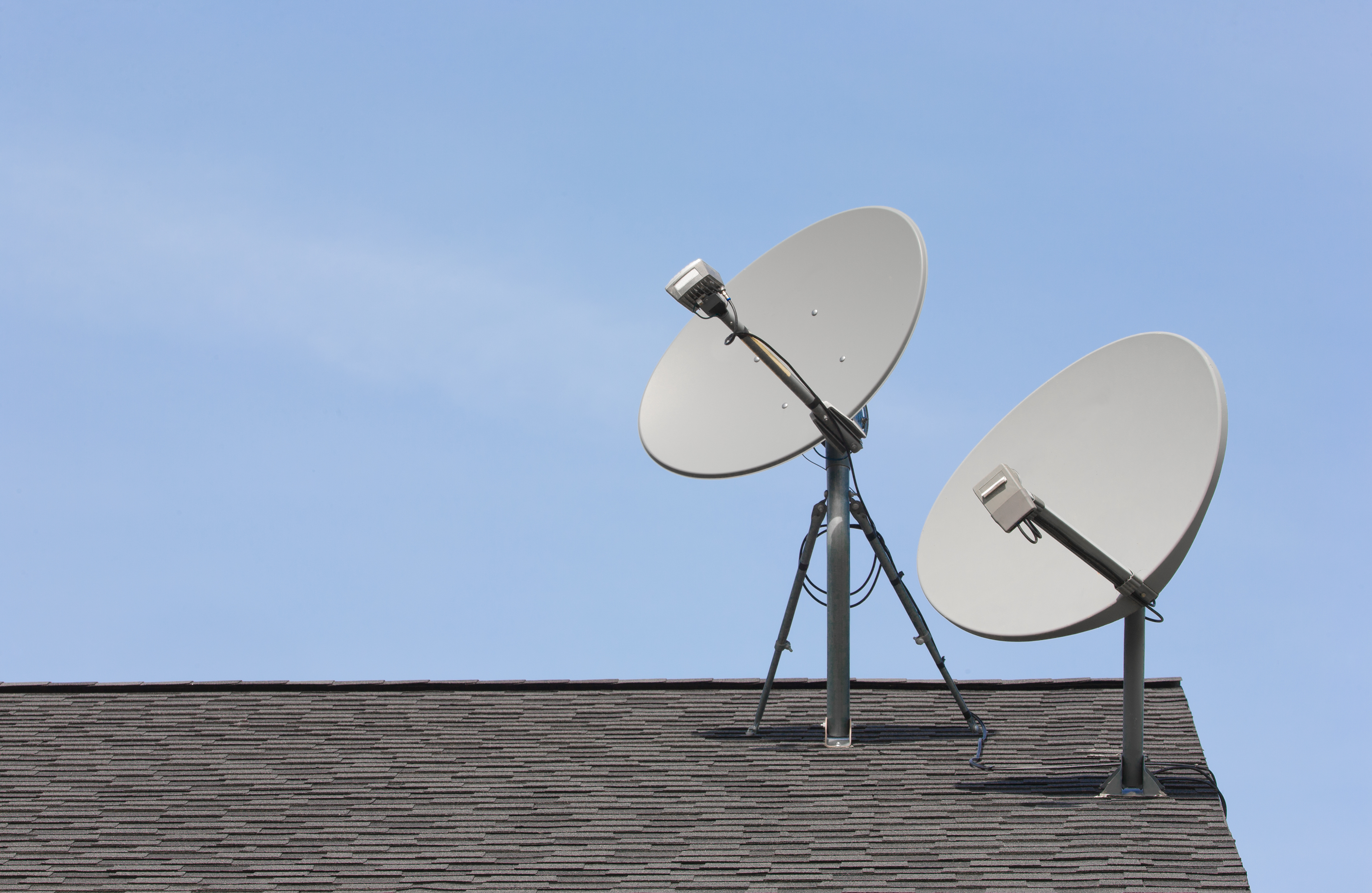 More specifically, always look up and look out for power lines, when installing satellite dishes or antennas It is important to stay a distance equal to objects like antennas plus at least 10 feet away from power lines to avoid personal contact and those objects possibly falling on them.

“If you have any doubts or concerns about working around power lines, let a professional handle the installation,” said Paul Jeske, Southern California Edison’s director of Corporate Health and Safety. “Smart decisions are essential around power lines.” 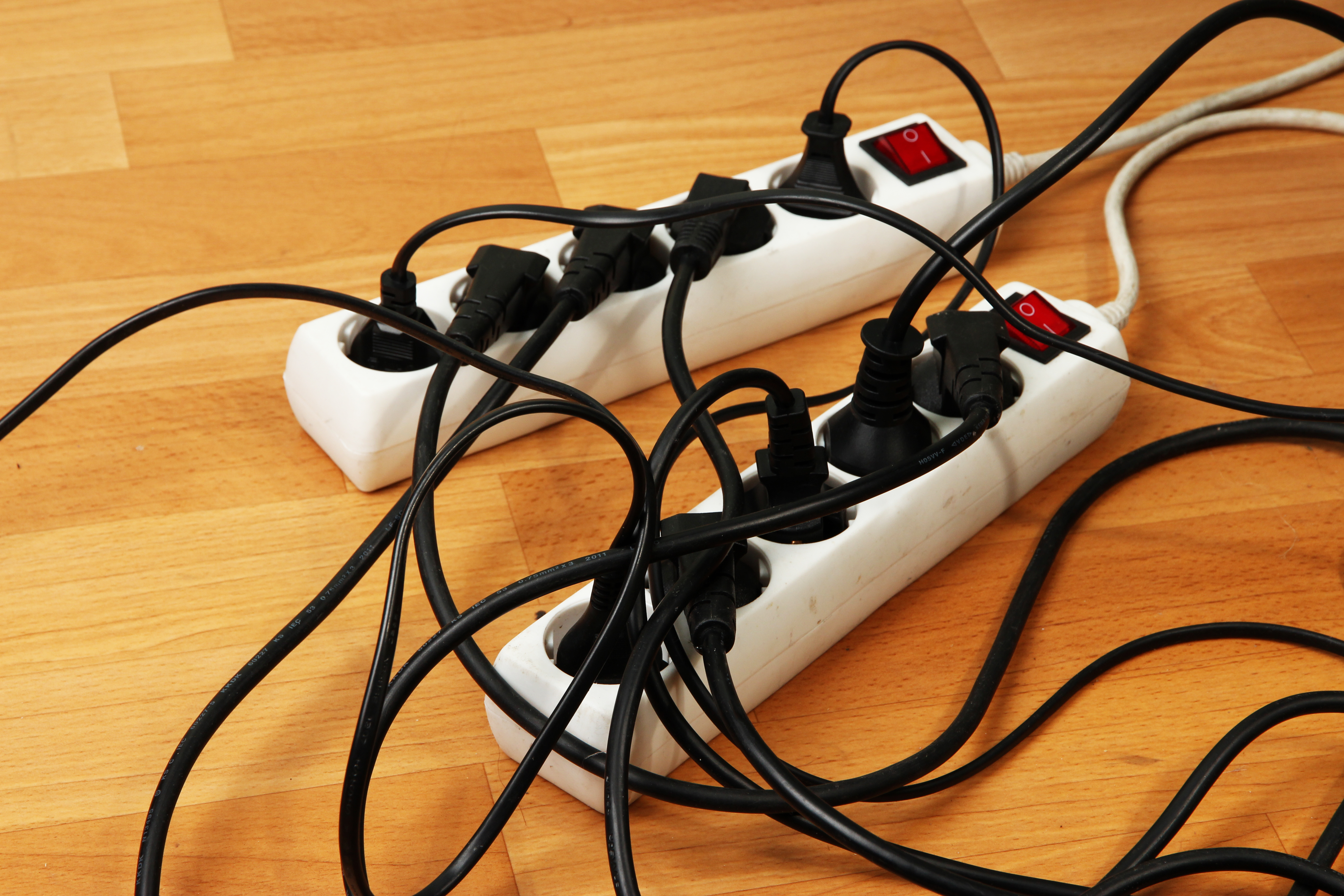 In addition to causing an estimated 3,300 home fires annually that lead to about 50 deaths and 270 injuries, extension cords can lead to trips and falls when positioned in high-traffic areas and under rugs. 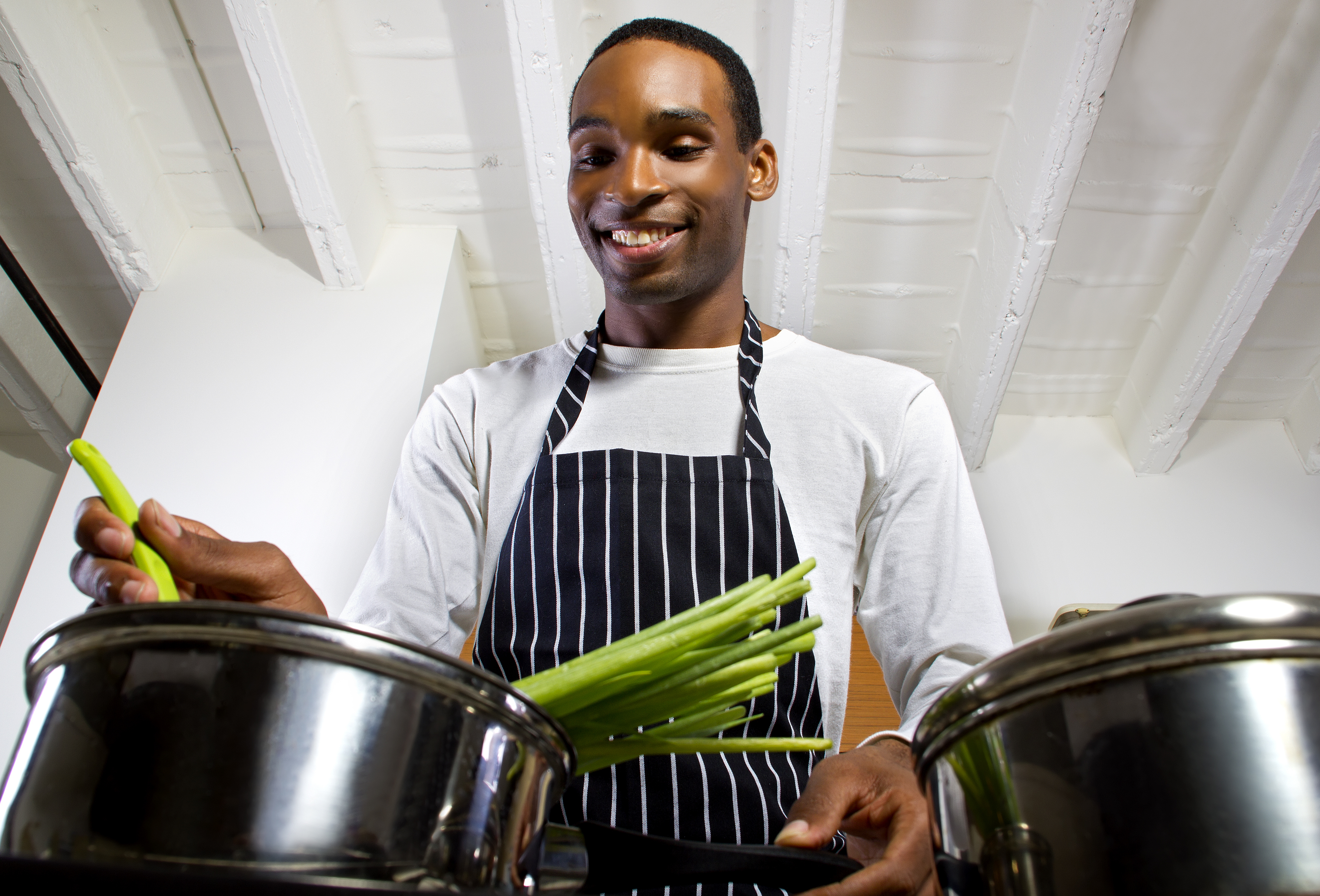 Since the Sunday of the big game is one of the leading days for home-cooking fires and the second-biggest day for food consumption after Thanksgiving, every precaution should be taken when preparing spreads — particularly never leaving any stovetop cooking unattended. Nearly two-thirds of home cooking fires begin on stovetops, according to the National Fire Protection Association.

Drinks also should be kept away from electrical appliances, which should not only be inspected before use for worn cords and plugged into Ground Fault Circuit Interrupter (GFCI)-protected power outlets, but also bear the label of trusted independent safety organizations like Underwriters Laboratories (UL). 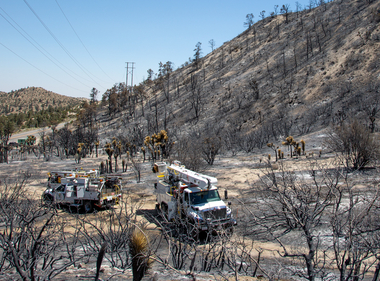 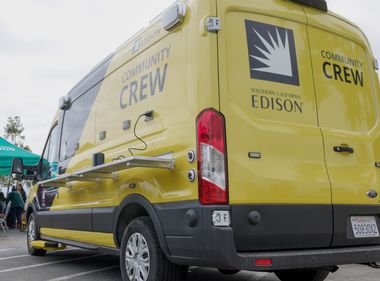 Mary Finn remembers January 2021 all too well. Southern California Edison had activated its Community and Climate Equity advisor to Simi Valley, where winds exceeding 70 mph had prompted the company to initiate ...
View Story 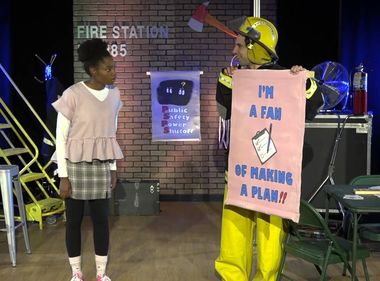 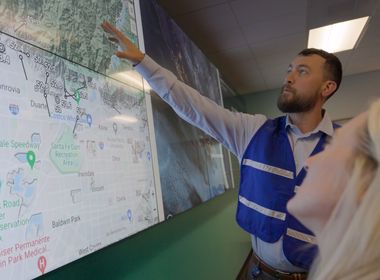