SCE representatives work with customers to explain how to fill out their claims forms. Those impacted by the recent outage for more than 24 hours will also receive a $100 bill credit.
By Mary Ann Milbourn
Subscribe

Mike Wylie had a dilemma.

The electricity had been out for a day at his 17-story senior citizens apartment building in Long Beach. His backup generator wasn’t powerful enough to operate the elevators, which many of his elderly tenants upstairs depended on.

And without power, the electric water pump wasn’t operating, leaving his tenants above the ninth floor without water.

He immediately thought of his friend, Giovanna Ferraro, owner of nearby groundwork fitness.

“I called her and said, ‘Why don’t you bring your class over to do a stair workout?’” Wylie said.

Ferraro, whose gym was also without power during the outage, thought it was a great idea.

During the recent outage, Southern California Edison (SCE) helped arrange for Wylie to get a temporary generator to service the building until his power could be restored by the utility.

With her business back to normal, Ferraro decided to visit an SCE Claims Community Outreach event in downtown recently. The forum, hosted by the Long Beach Small Business Development Center in partnership with city officials, the Small Business Administrationand SCE, was held to provide information for customers affected by the outage.

SCE representatives gave out claims forms and information about the claims process to about 90 businesses and residents. They also answered questions about SCE energy-efficiency programs.

“We’re here to make it as user-friendly and helpful to them as we can,” said Ed Robinson, an SCE Local Public Affairs principal manager.

SCE President Pedro Pizarro recently announced that the company will expedite its response to claims by customers affected by the outage, which began at 3:08 p.m. July 15 and extended for some people like Ferraro into the weekend.

Pizarro said SCE will review the merits of each customer’s claim and provide a response within 30 days or less from when the claim is received.

Customers can file a claim online, via mail at P.O. Box 900, Rosemead, CA 91770, by email to claims@SCE.com or by fax at 626-569-2573. Information about the claims process and the documentation needed is available in English, Spanish, Chinese, Korean, Cambodian (phone number only) and Vietnamese. The claim form is in English only; however, language specialists are available to assist customers with completing the form.

Customers who had been without power for more than 24 hours will also receive a $100 credit on their bill. Due to billing cycles, the credit will appear on the next bill or the one after that. The credits will be paid by shareholder money and is not funded by SCE customers’ utility bill payments.

“Anything given for our loss will be helpful,” she said.

SCE representatives will be available again to help with claims on: 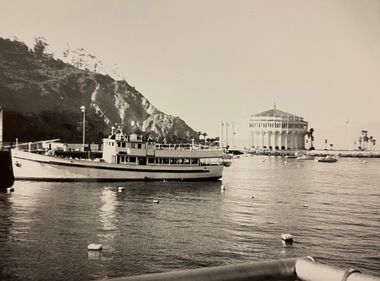 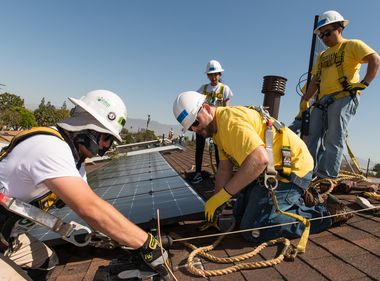 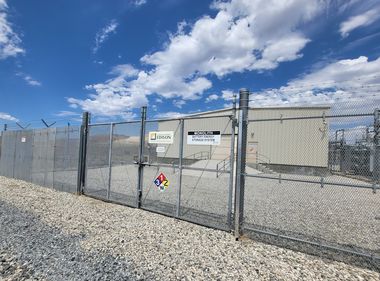 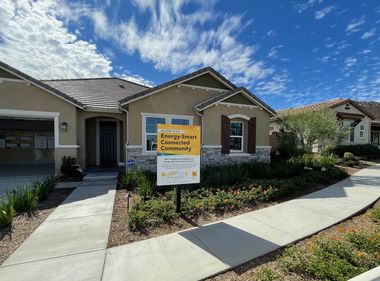 If a power outage were to occur in a new housing development in Menifee, residents might not even be aware of it. Because in addition to having individual battery storage, the new homes are connected to a microgrid ...
View Story
View Comments
Leave a Comment