An SCE employee for 37 years, Roger Taylor will be honored posthumously by his hometown and the utility for his impact on the community.
By Caroline Aoyagi-Stom @SCE_CarolineA
Subscribe

There were many nicknames Roger Taylor — a man who stood 6 feet 7 inches and weighed more than 300 pounds — went by during his 60 years. "Tiny" and “Mr. Big Creek" were a few.

But most of his many friends and former co-workers at Southern California Edison fondly remember him as the “Gentle Giant.”

“He had a huge presence, but he was very unassuming,” said Paula Taylor, 67, who was married to Roger for 40 years and raised four kids with him before his sudden passing in 2015. “He had one of the biggest hearts I’d ever known. He was just one of those unforgettable people.”

Taylor will be honored posthumously March 3 by his co-workers and his hometown of Exeter when a refurbished 1,450-pound decommissioned transformer, originally 6,800 pounds, will be dedicated in his honor at the Exeter Historical Museum. 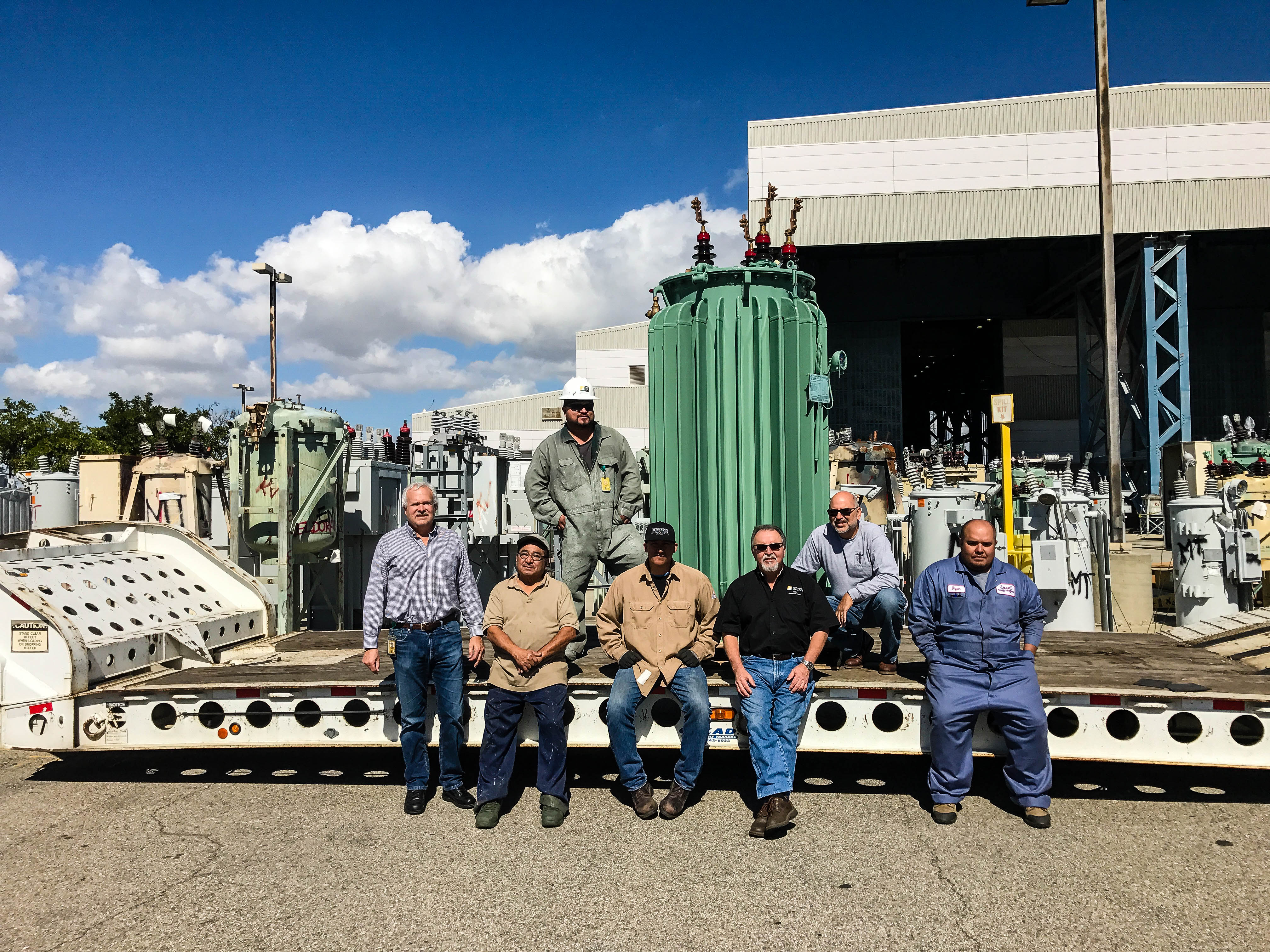 SCE employees who helped refurbish the transformer pose with it at the Westminster repair shop.

An avid historian, Taylor often shared his love of the Central Valley — particularly his hometown of Exeter — with friends and strangers alike. He worked at SCE his entire 37-year career, 30 of them at the Big Creek Hydro Plant where he often gave tours, including one to Huell Howser for his show “California’s Gold.”

Steve Heffler, SCE Grid Ops manager in the San Joaquin Valley, was hired by Taylor in 2012. He still remembers their first meeting, which included a trip to Exeter that went on so long he almost missed his flight back home.

“When you first see him, it is daunting. But he was a kind, understanding person,” said Heffler, who worked for Roger until his retirement in November 2014. “He put people first.”

When the substation near Exeter was recently rebuilt, the curator of the Exeter Museum asked if some of the decommissioned equipment could be donated to the facility.

Soon, word got back to Heffler who felt this was an opportune moment to honor his good friend.

“This transformer would have served Roger all his life in Exeter where he grew up,” he said, noting that the transformer was bought in 1931 and powered the city from 1955 until its retirement in 2015. “Not only is this a donation to the city, but a memorial to someone who gave 37 years of his life to this company.”

Just after Presidents Day weekend, the newly painted “Edison Green” transformer was loaded onto a truck bed by SCE employees at the Westminster repair shop. Making its way along Interstate 5, the 1,450 pounds of metal made the six-hour journey to the Exeter Museum where it will be officially unveiled at noon March 3.

In total, nine employees spent a few days over several months un-tanking the core and cleaning and repainting the transformer. Many felt it was an honor to recognize a beloved co-worker.

“It’s an honor to help out and do something special for an employee and the city,” said Ward Dennis, SCE senior supervisor of substation construction and maintenance

Richard Trujillo, SCE senior supervisor in the Distribution Apparatus shop, added: “We are proud to be able to charge in and help out.”

Taylor passed away on April 1, 2015. He was riding his Harley-Davidson motorcycle, a beloved hobby for 15 years, and on his way to meet his brother for lunch when he got into a traffic accident.

Hundreds of people from across the country attended his funeral. At the time, Paula didn’t have the words, so overcome was she with grief.

But this time, she is ready to honor her husband of four decades and plans to speak a few words at the March event.

“This honor is perfect for Roger. He had such a love for the company and for Exeter,” she said. “There are so many things to be thankful for. We had a great life.” 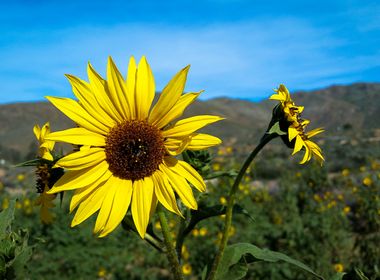 From picturesque sunsets to a field of blooming wildflowers, pictures can tell a thousand words. And these pictures help tell the story of Southern California Edison and its...
View Story 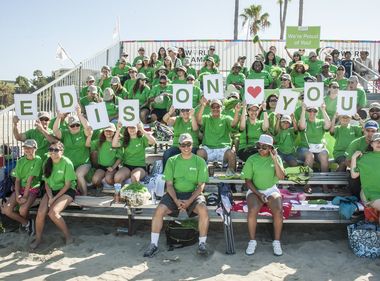 10 Things We Are Thankful For

It’s the season to give thanks, and we have a lot to be thankful for this year. From employees giving their time and money to help make our communities a better place, to our...
View Story
View Comments
Leave a Comment
Comments