Some appliances and electronics constantly consume electricity, even when they appear to be off, earning the name “energy vampires.”

According to the U.S. Department of Energy, vampire appliances account for approximately five percent of the average home’s annual energy consumption. For example, a television, or any household device operated by remote control, consumes electricity as it waits for a signal to be turned on. Computers and cell phone chargers are also common culprits, with some power adapters wasting as much as 50 percent of the power they consume. In total, standby power adds up to $100 per year to your electric bill.

To slay energy vampires, either unplug electronics when not in use or use a smart power strip, which recognizes when appliances switch to standby mode and automatically cuts power to that device. Energy Star-qualified appliances also have technology built in to reduce the amount of standby power used when the appliance is turned off. 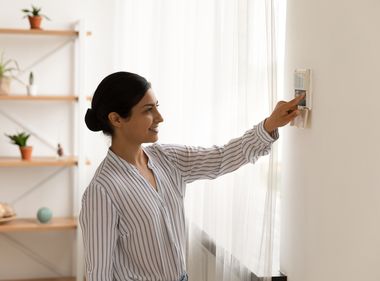 Customers Can Save When They Conserve Electricity

Although the first day of summer is still weeks away, it’s never too soon to start thinking about ways to save on your energy bill. To help residential customers save, Southern California Edison offers several programs ...
View Story 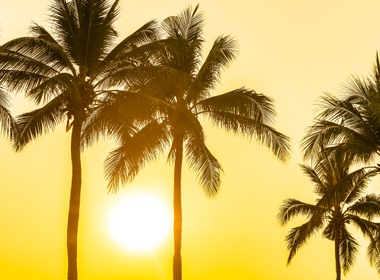 Top 5 Ways to Beat the Heat

Keeping homes cool and comfortable can sometimes be a challenge. Follow these five easy ways to help your body, room and home stay cool ...
View Story 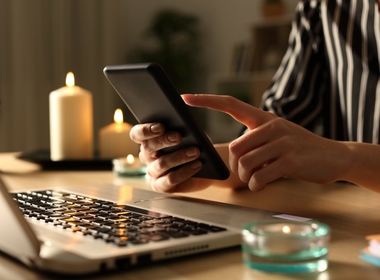 Tips for Charging Your Phone During an Outage

We rely on our phones for information every day. Whether checking on the latest news, weather or events or touching base with friends and loved ones, our phones are our ...
View Story
View Comments
Leave a Comment