How to Reach Us:

The Thomas Fire erupted north of Santa Paula on Dec. 4, 2017, driven by hurricane-force winds. The Creek Fire east of Sylmar, the Rye Fire in Santa Clarita and the Liberty Fire in Murrieta soon followed. Other smaller fires also broke out.

SCE implemented a massive response with 900 people working 24/7 who were dispatched to the areas impacted by the fires to repair and replace equipment and restore power as quickly and safely as possible.

SCE has set up a dedicated Customer Support Team to help customers affected by the Southern California wildfires. Customers can find more information at: SCE’s Wildfire Support and Information page (www.sce.com/firesupport).
STORIES OF OUR RESPONSE 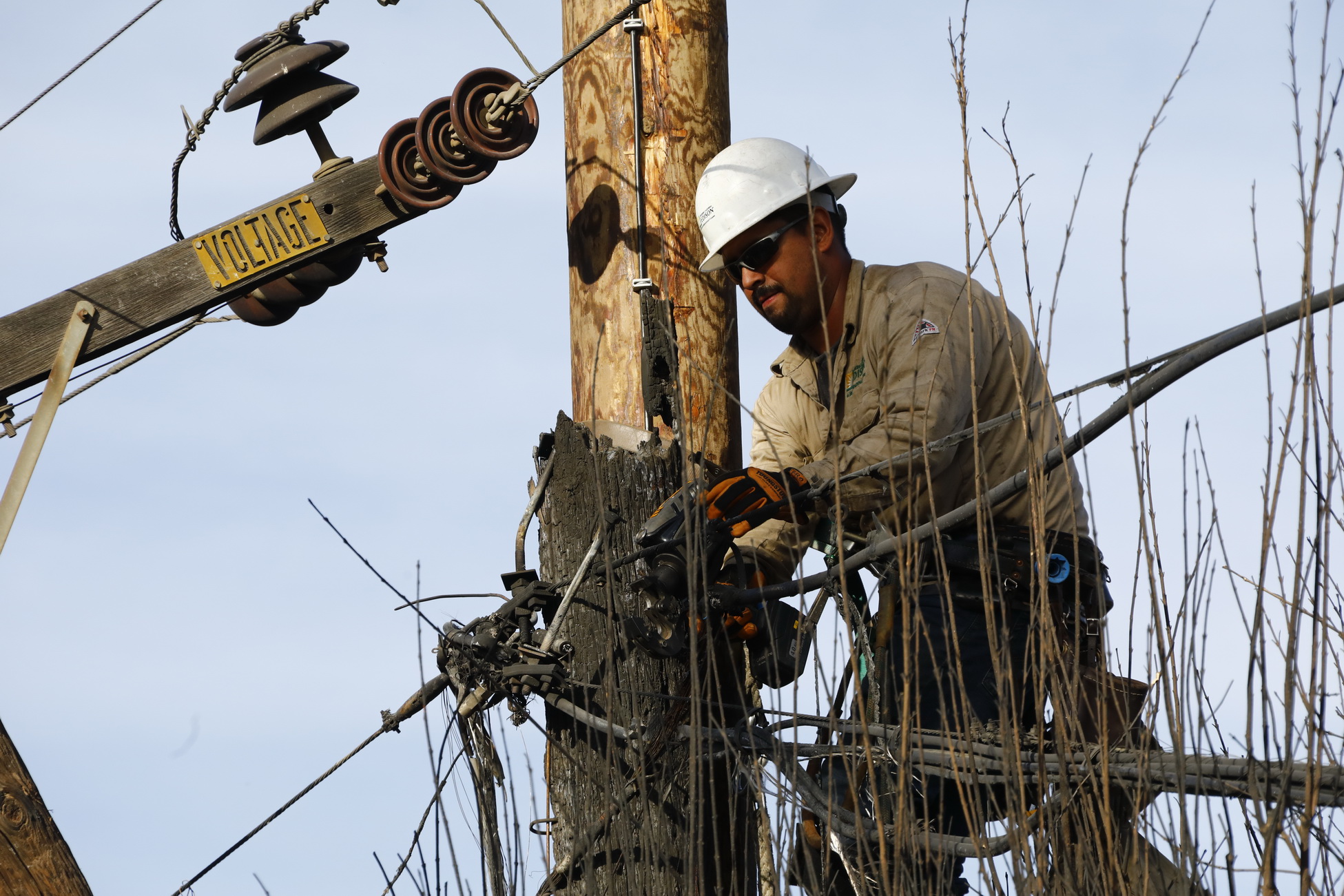 Since the Thomas Fire began on Dec. 4, Southern California Edison crews have worked closely with first responders to access areas deemed safe to enter to begin repairing damaged equipment and infrastructure. Some areas are still inaccessible due to the active fire. 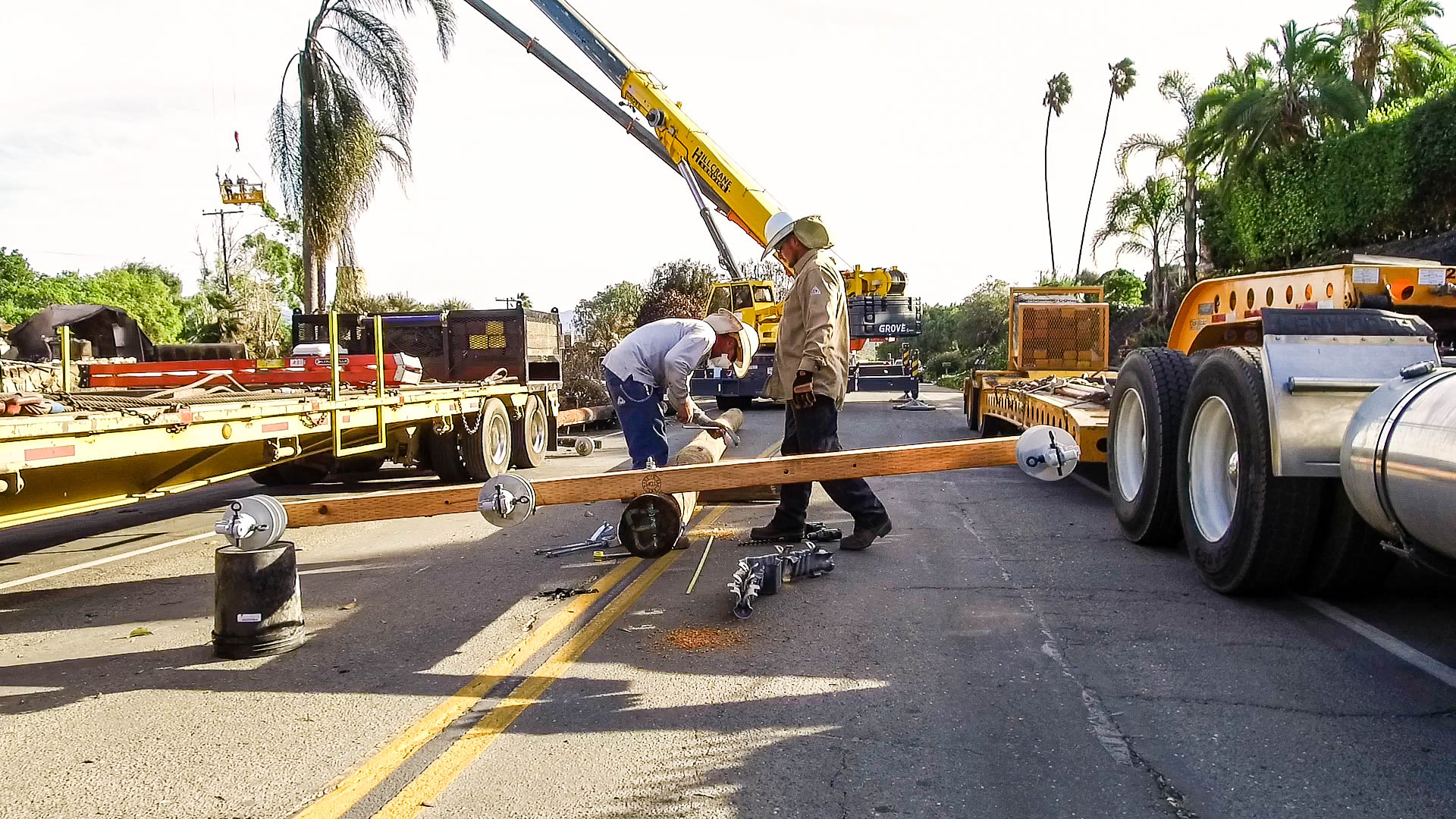 SCE crews make repairs in some of the areas damaged by the Thomas Fire.

As the Thomas Fire continued to burn in Ventura and Santa Barbara counties, first responders gave the OK for Southern California Edison crews to enter the damaged areas to begin repairs.

SCE's laydown yard in Ventura for the Thomas fire.

As firefighters continued to battle wildfires scorching the Southland, first responders gave the OK for Southern California Edison planners to safely enter some areas so damage assessments could take place. 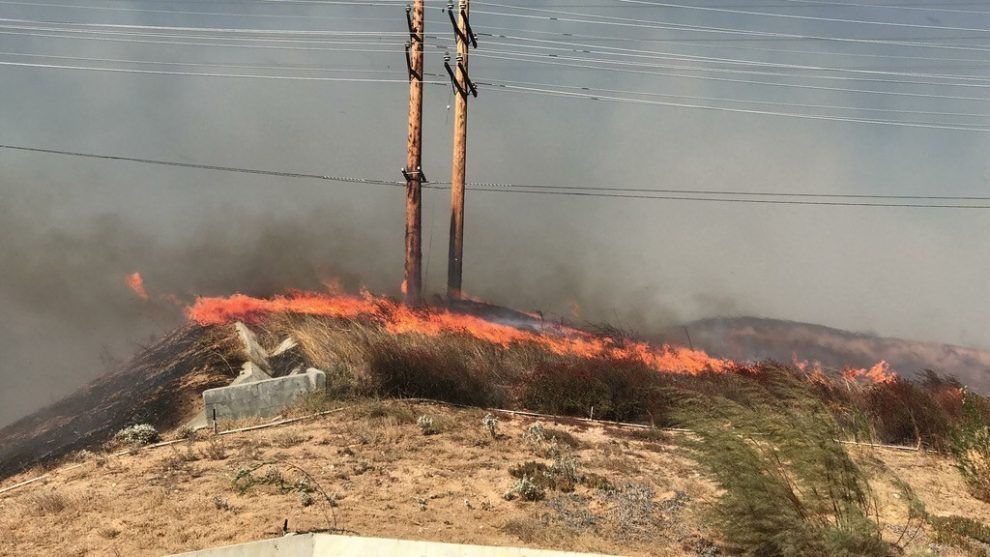 Fire threatens a power pole during the Rye fire in Santa Clarita.

As several wildfires continued to rage across the Southland, Southern California Edison’s damage assessment teams and crews worked with first responders to safely enter some of the devastated areas to begin making repairs. 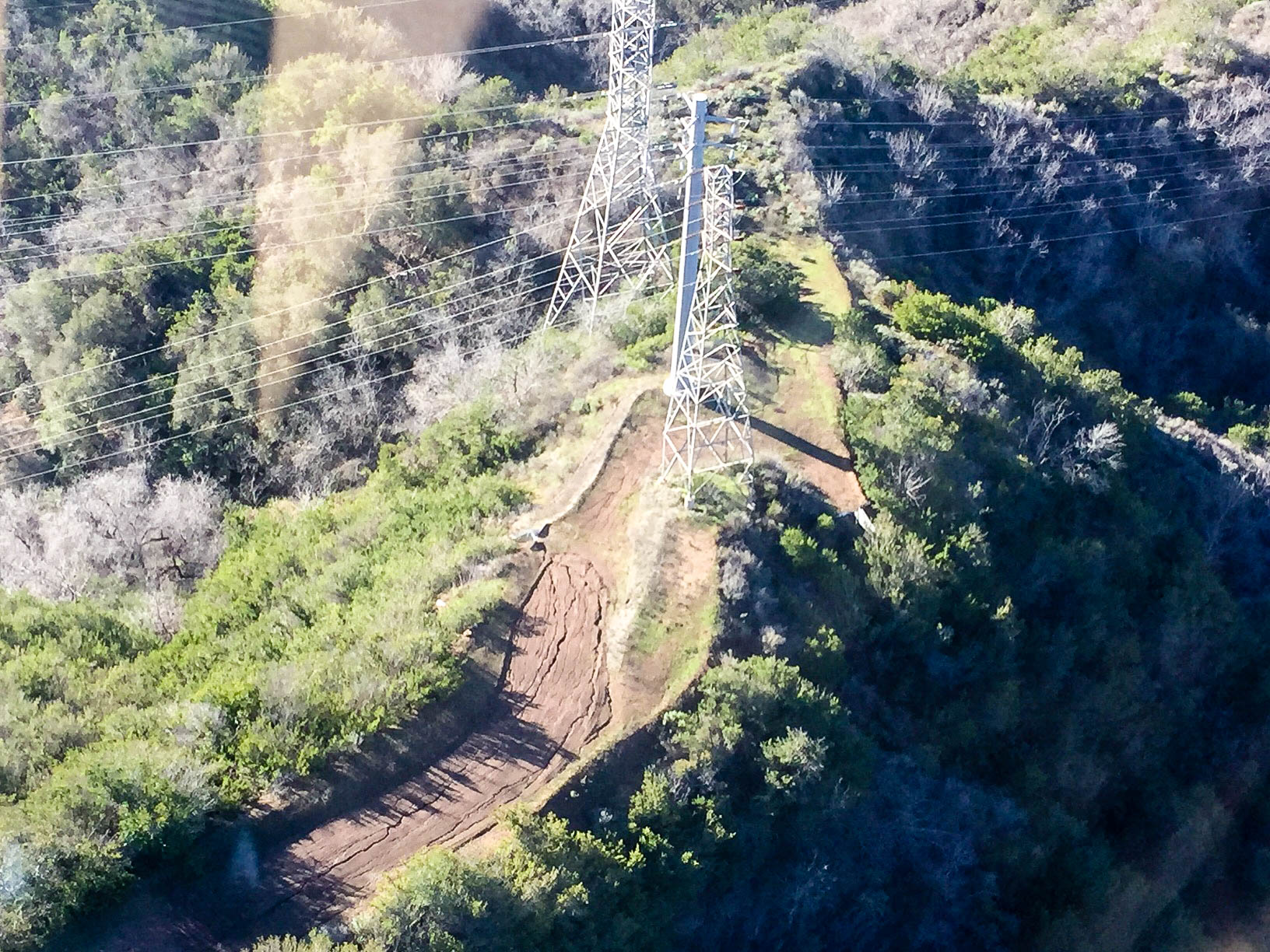 An aerial view of the Santa Barbara area.

Some customers in the fire-affected areas were advised of possible intermittent outages for the next few days because of the damage caused by the fires.

More than 900 SCE personnel working 24/7 were dispatched to repair and replace equipment and restore power as quickly and safely as possible during the recent wildfires. SCE, along with a number of local and state agencies and services, also took part in assistance centers to provide in-person help and support. 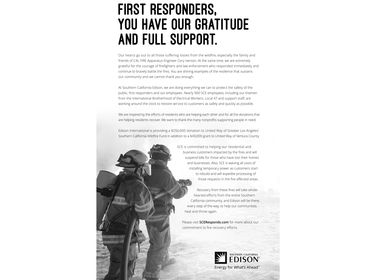